The centenarian, who turned 100 in September 2020, hailed from Ballinlough in Roscommon, but had been based in Manchester for a number of years.

Ms Fox, who lived in Oldham with her husband Frank, was a founding member of the Roscommon Association of Manchester, of which she was president at her time of death.

Ms Fox died in a Manchester hospital on February 4, after contracting Covid-19, her nephew Dr Keith Swanick confirmed in a social media post. 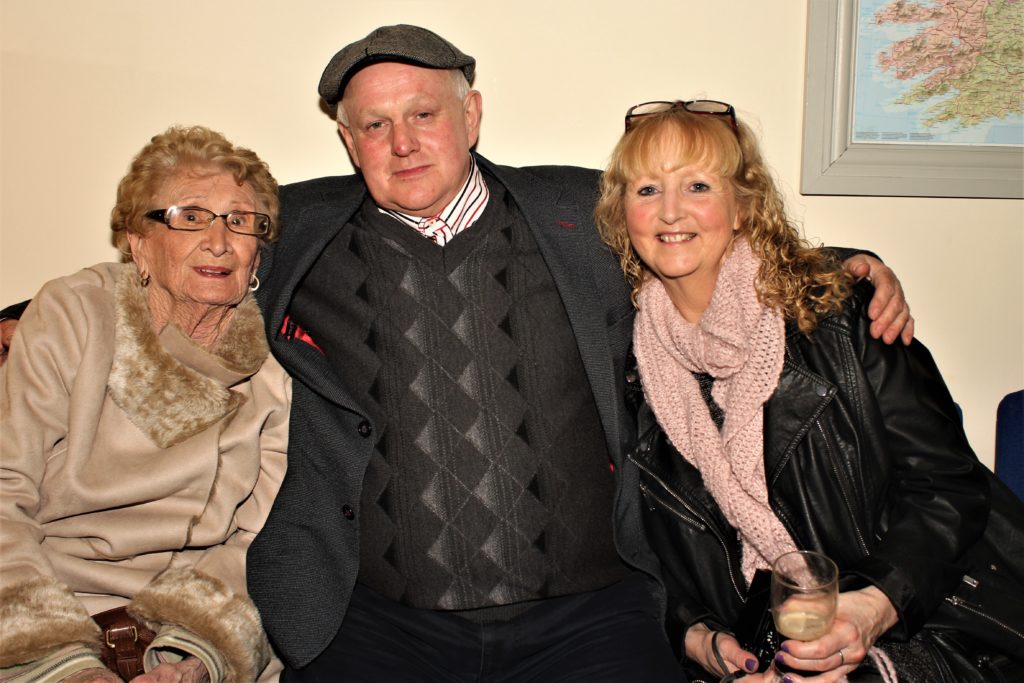 Dr Swanick thanked “all the healthcare staff who showed her love” before paying tribute to his aunt, claiming “she was a formidable lady”.

“She came from very humble background in Roscommon, born in 1920 in the midst of the Civil War, survived the War of Independence, went on to do so well and help many an Irish person in Manchester in a quiet unassuming way,” he added.

“She loved bringing a Rose to the Rose of Castlerea Festival and winning.”

Tributes have been paid across Manchester to a woman who “never forgot her roots”.

“So sorry to hear this sad news,” she said.

“A wonderful lady. A great privilege to have known her and shared her company at many events. Rest in peace Maureen.” 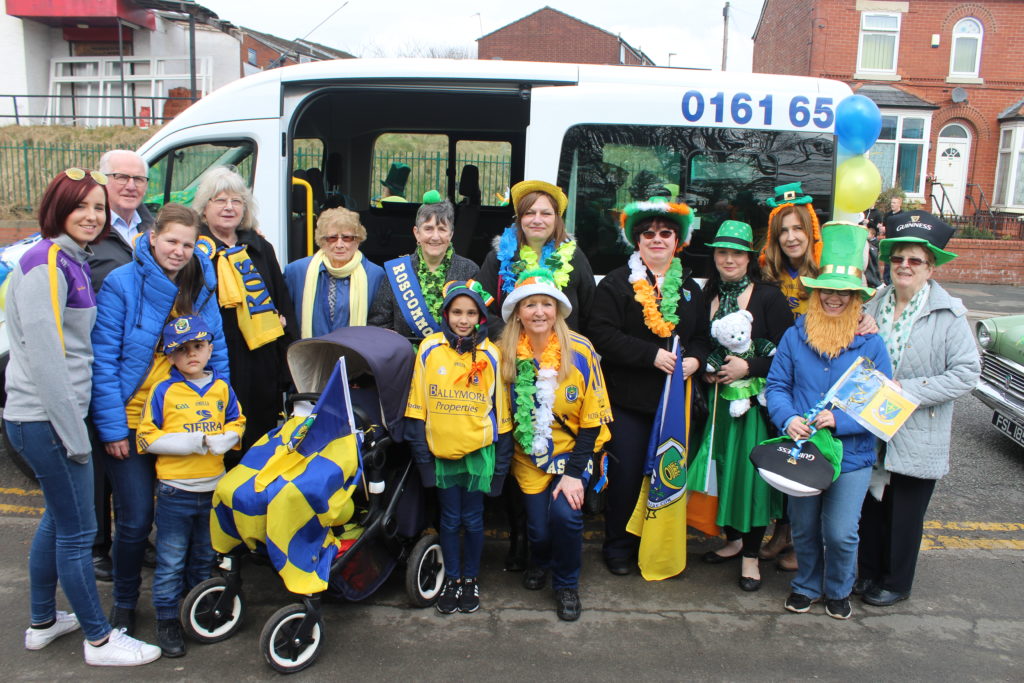 Maureen Fox with members of the Roscommon Association at the Manchester St Patrick's Parade in 2018 (PIC: Kevin Gallagher/The Irish Post)

The Roscommon Association of Manchester paid tribute in a Facebook post, expressing their “deepest sympathy” on her death.

“Born and raised in Ballinlough, Roscommon, Maureen made Manchester her second home and regularly travelled between the two,” they explained.

“Well known throughout the Irish community and beyond, she was a formidable lady of great character, an unbreakable spirit, warm hearted, generous and kind, she loved life and celebrated her 100th birthday last September.”

They added: “Maureen never forgot her roots, she attended and supported many dinner dances, St Patrick's parades or events throughout the years, not just Roscommon, but also supporting her neighbouring counties.

“She loved to socialise with young and old alike and always had time for a bit of gossip and craic.

“A very popular, well known lady throughout Manchester and further afield, Maureen was much loved. She will be very missed here, in the city she made her second home.