TRIBUTES HAVE been paid to a young man who tragically lost his life in a cliff fall accident over the weekend.

The news of the tragedy broke in the early hours of Sunday morning, with reports of two young people who required medical assistance after getting into difficulty near Garretstown beach in County Cork.

22 year old Conor King, a trained lifeguard from Douglas in County Cork, suffered fatal head injuries on Saturday night when he slipped and fell down a 20m blow-hole while camping with friends.

His body was eventually recovered from the water by divers before being transported to Cork University Hospital.

Tributes have been pouring in for the young lifeguard, who was a third-year engineering student at Munster Technological University (MTU) and was just days away from his 23rd birthday. 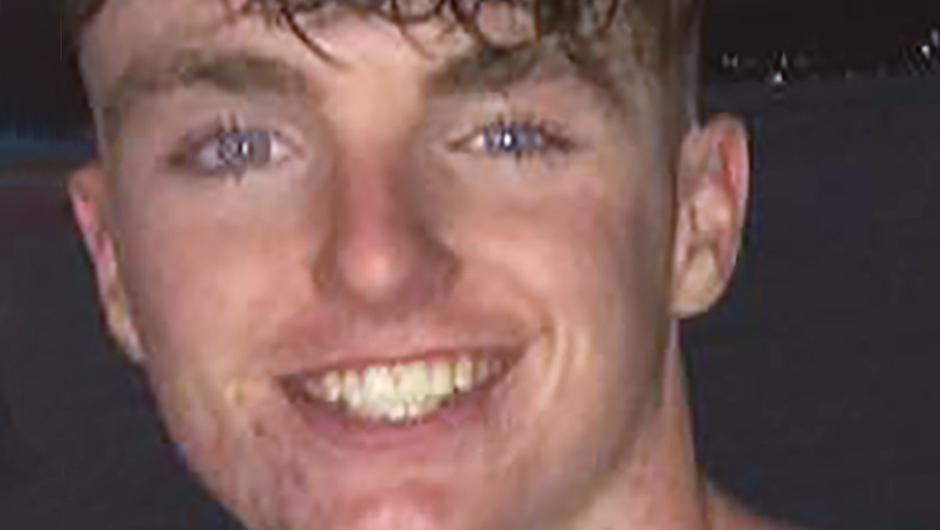 An old schoolteacher of Mr King extended her "heartfelt condolences" to his friends and family, writing: "As a parent, I convey my deepest sympathies to Conor’s parents. Every parent dreads to think of the danger their adult children could be exposed to and hopes never to be the recipient of that life- shattering call.

"May they be comforted in their grief at this time."

Our thoughts are with Conor’s family to whom we offer our deepest sympathy, and with his friends, as well as his classmates at MTU and colleagues in the Department and at the Faculty.

"We will continue to keep Conor’s family in our thoughts as well as the other young man currently recovering."

A friend of Mr King's had attempted to save him but became trapped and required rescue from divers, The Irish Examiner reports.

The unnamed 23-year-old, believed to be a young man from Glanmire, is recovering in hospital after treatment for suspected hypothermia.

A team of volunteers from the Old Head/Seven Heads Coast Guard Unit attended the scene after the alarm was first raised at around 11:30pm on Saturday night.

“Local Fire Services and the Coast Guard also attended the scene. A male, aged in his 20s, was recovered from the water by rescue divers at Garrettstown.

“He was pronounced dead at the scene and the Coroner was notified. His body was removed to Cork University Hospital where a post mortem is due to take place."