TRIBUTES have been pouring in after a young Irish footballer suddenly died at the age of the 24.

Gerard 'Jerry' Thompson, who played for Carrick Rangers in the NIFL Premiership is understood to have passed away on Tuesday.

His death was announced via a statement from the club who described him as a a "larger than life character" who will be "fondly remembered". 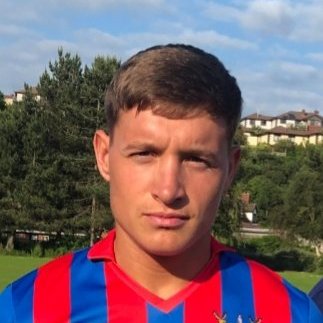 "Gerard, or Jerry as he was more affectionately known, joined the club earlier this season and became an instant hit with his teammates and our supporters," the statement read.

"He was a larger than life character who brought a fantastic energy and commitment to our club.

"Although he was only with us for a short time, he will be fondly remembered by everyone associated with Carrick Rangers FC.

"Our thoughts and prayers are with all of Jerry's family and friends at this difficult and sad time.

"Rest in peace, Jerry. You will forever be a member of the Amber Army."

The Carrick players were informed of their colleague's death immediately after their 1-0 loss to Glenavon last night.

Thompson had been due to take part in the fixture and was named man of the match three days earlier in the league win over Institute.

A number of his teammates were quick to write heartfelt messages of sympathy online, while Carrick head coach Niall Currie posted a touching tribute to Thompson on Twitter.

"Forever u will be in my heart young man. An absolute pleasure to have from day one. My heart is broken," he wrote. 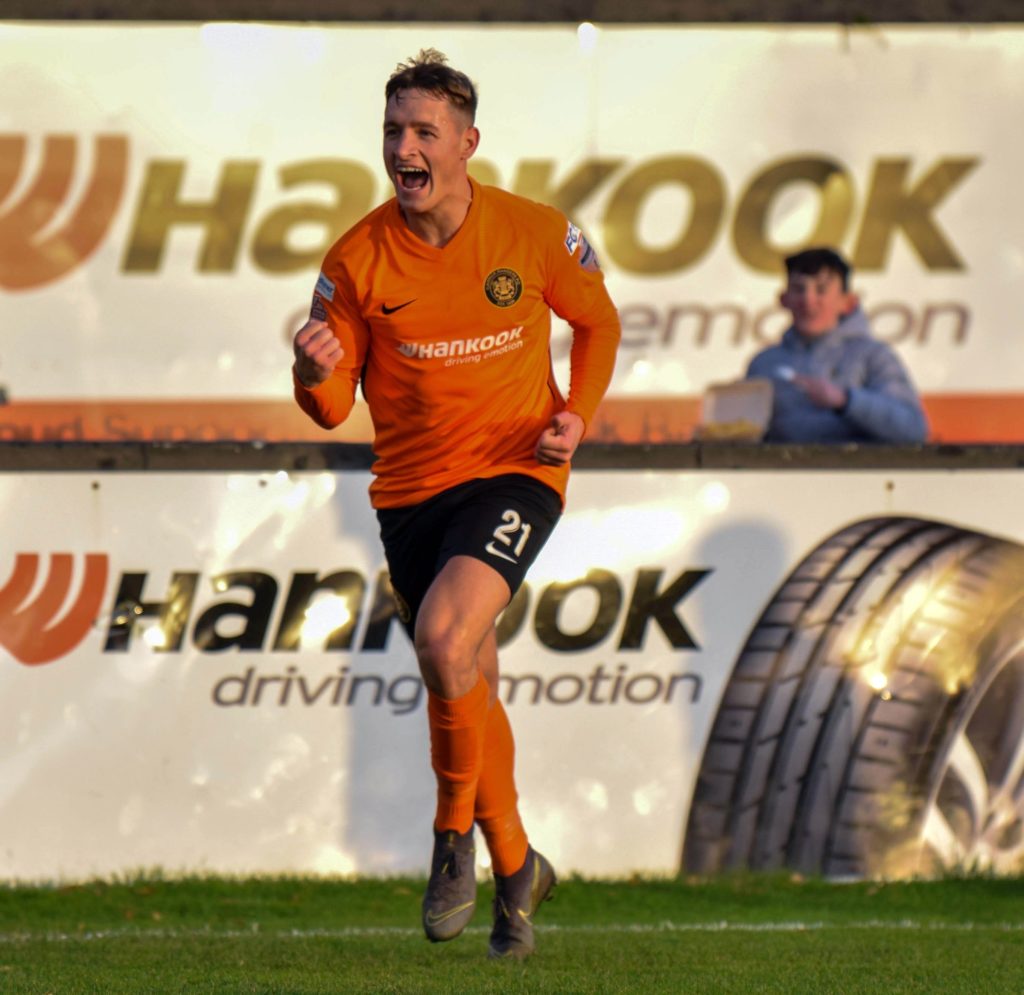 Cliftonville striker Joe Gormley said: "If only you knew how much people loved you Jerry, please look over your family your little boy and Samantha. thoughts and prayers."

Linfield goalkeeper Gareth Deane added: "Sad night for The Northern Ireland football community. Thoughts are with all at @CarrickRangers and family of Jerry Thompson. Another great talent taken to soon."

The nature of Thompson's death has not been confirmed.