Flynn faced up to six months of prison time after he admitted lying to the FBI under Oath during their probe into Russia's meddling in the 2016 Presidential Election.

Flynn was President Trump's national security adviser for just 23 days before he was fired for discussing lifting sanctions on Moscow with Russian officials.

During the probe in which it was found he had lied to the FBI, he initially pleaded guilty to the charges but then tried to withdraw his plea, claiming he had been duped into the agreement. 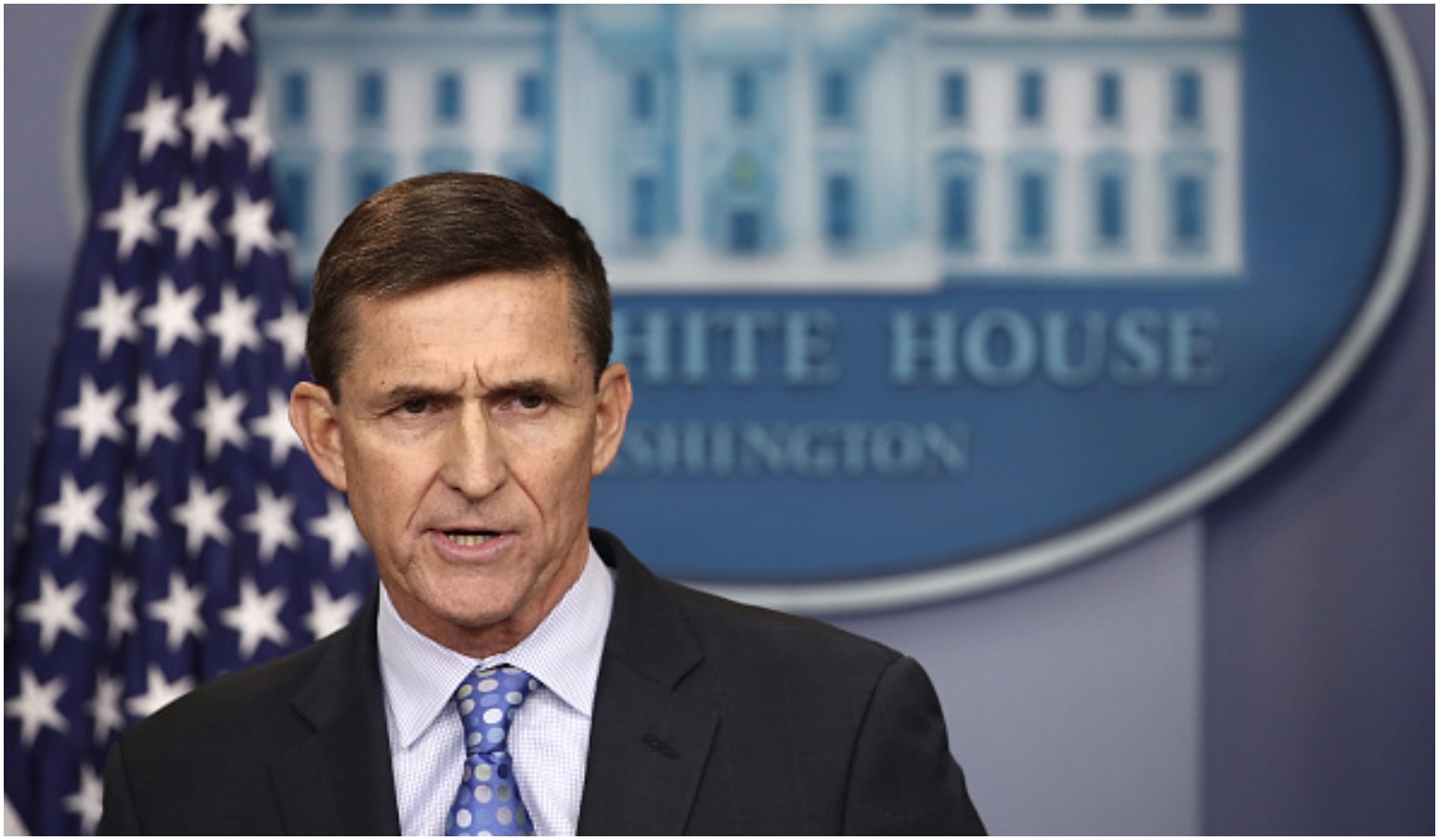 Donald Trump's administration had continued to support Michael Flynn, and a Department of Justice campaign had sought for his charges to be dropped and for him to be released.

With just over a month left in Mr Trump's presidency, the incumbent president has now officially pardoned Michael Flynn.

He took to Twitter where he said it was his "Great Honor to announce that General Michael T Flynn has been granted a Full Pardon (sic)".

"Congratulations to [General Flynn] and his wonderful family, I now you will now have a truly fantastic Thanksgiving!"

He later added, "Have a great life General Flynn!"

Michael Flynn took to Twitter to reference Bible verse Jeremiah 1:19, which states "'They will fight against you but will not overcome you, for  I am with you and will rescue you,' declares the Lord."

Flynn's family said they were "grateful to President Donald J Trump for answering our prayers and the prayers of a nation by removing the heavy burden of injustice off the shoulders of our brother Michael".

Speaker of the House, Democrat Nancy Pelosi said the act of clemency was "an act of grave corruption, and a brazen abuse of power."