Trump has also been warned he will be banned from the social media platform if he breaks its rules again.

It follows a series of tweets in which Trump appeared to endorse the actions of those who stormed the Capitol Building in Washington DC.

In the posts, Trump urged those involved in the riot to go home but went on to describe the protesters as “very special” and said “we love you”.

He also went on to reiterate his baseless claim that the election was stolen from him.

"As a result of the unprecedented and ongoing violent situation in Washington, DC, we have required the removal of three @realDonaldTrump Tweets that were posted earlier today for repeated and severe violations of our Civic Integrity policy," Twitter said.

Trump has been told that if he does not remove the three tweets in violation of the social media platform’s rules, his account will remain locked.

Twitter also warned that any future violation of the platform’s integrity or threat policies would result in “permanent suspension of the @realDonaldTrump account". 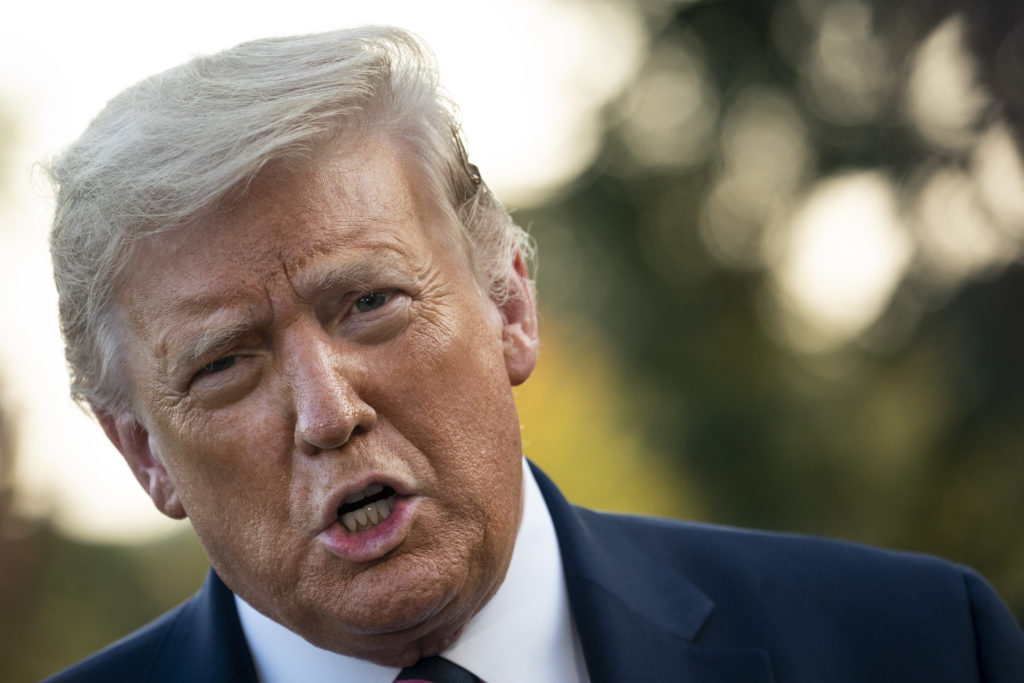 Facebook took the decision to remove it because they felt “it contributes to rather than diminishes the risk of ongoing violence” while YouTube said the video "violated policies on spreading election fraud".

However, they later opted to remove it completely.

"We have been significantly restricting engagement with Tweets labelled under our Civic Integrity Policy due to the risk of violence," they said.