TWO WOMEN were struck by a van while out walking in County Tipperary on Monday night, it has emerged.

The women, one aged in her late 60s and the other in her early 70s, were walking near the area of Tinvane, Carrick-on-Suir when they were rammed by a vehicle, The Irish Independent reports.

After striking the two women, the vehicle-- a van-- hit a ditch, and the driver climbed out and fled the scene towards the direction of the Piltown Road area in Carrick-on-Suir.

The emergency services were called to the scene, and both women were taken via ambulance to Waterford Hospital for treatment.

It is understood both women suffered non life-threatening injuries and are expected to recover. 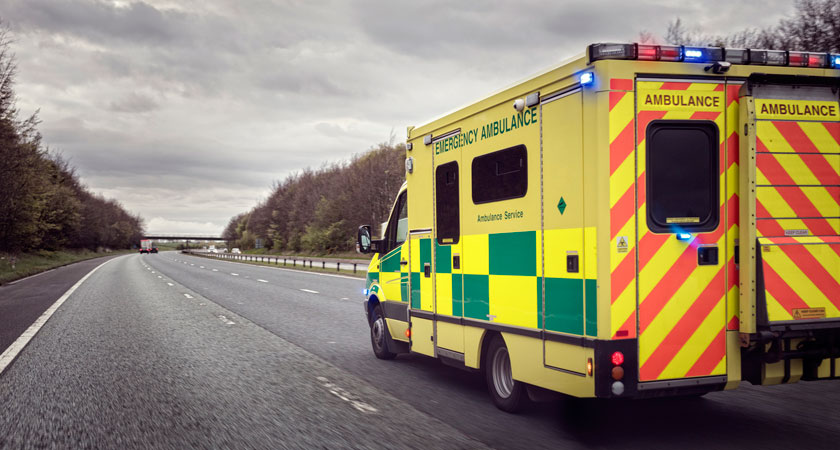 The woman were brought to Waterford Hospital for treatment (Image: iStock)

An Garda Síochána have now appealed to the public for any information which may help locate the driver and determine the exact cause of the crash which injured the women.

Anyone with information, particularly motorists who may have dash cam footage of the incident, is urged to come forward and make the footage available to them.

If you have information which can assist the investigation, you should contact Gardaí at Clonmel Garda Station on 052 617 7640, the Garda Confidential Line on 1800 666 111 or any garda station.