The U2 drummer issued a heartfelt statement paying his respects to one of the country’s best loved radio personalities and a figure he considered a friend.

Mullen said: "I woke up this morning with a knot in my stomach. Something just didn't feel right.

“It took me a while to process that. I thought of his children and grandchildren and then selfishly felt sorry for myself.

“Our friendship was not traditional, as in - we didn't spend countless hours together...we didn't need to. Just a few interviews and the occasional long lunch.

“We connected somehow. Maybe it was our shared north side credentials or most likely the constant messages back and forth through our mutual friend Paul Russell. Just checking in on each other or trying to set up the next lunch.

“Larry's cultural obituary will be written by someone a lot cleverer than me.

"This is personal - not professional. And so to Larry. Sadly we lost you today....but the next time I promise you Larry I'll come and find you on the other side. Larry." 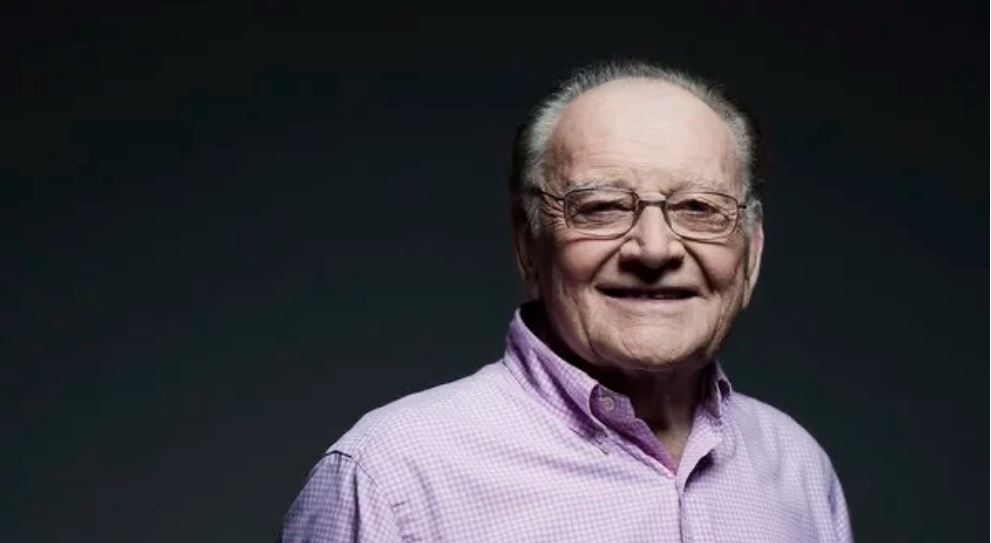 A proud Irishman who earned a reputation for promoting musical talent from across the Emerald Isle, fellow Irish musicians Aslan were among those to also pay their respects to Gogan.

They wrote on Instagram: "We are saddened to hear the news this morning of the passing of another legend, Larry Gogan. He was a great supporter of Irish music and will be sadly missed.

“We met him so many times in RTE, when we were with EMI as his son David worked with us and he always encouraged us in our music.

“We used to call him ONE SPIN LARRY as no matter what Irish band you were, Larry was always guaranteed to give you at least one play on 2FM.Our thoughts and condolences are with Larry's family. Rest in Peace Larry!"

Very sad to hear of Larry Gogans death. He was a wonderful champion of Irish music. Mine included. I’m glad I had the chance to thank him for all he did. My heartfelt condolences to his family. #ripLarryGogan

Imelda May also paid her condolences, writing on Twitter: “Very sad to hear of Larry Gogans death. He was a wonderful champion of Irish music. Mine included. I’m glad I had the chance to thank him for all he did. My heartfelt condolences to his family.”

Boasting a radio career that spanned over six decades, Logan was known as the 'man with the golden voice', and greeted the nation from several high-profile stations including RTÉ Gold.

Undoubtedly one of the most well-known disc jockeys in the country, the award-winning DJ famously spun the first disc at the launch of RTÉ Radio 2, and also hosted the popular "Just a Minute Quiz".

As well as his massive success on the radio, Mr Gogan presented a variety of music-centred television shows including Pickin' The Pops, Go 2 Show, The Golden Hour and was regularly linked to the Eurovision Song Contest.