UK HOME SECRETARY Sajid Javid says that Britain should fund a new border arrangement by paying the Irish government half a billion pounds.

Javid stressed that the UK had a moral obligation to sort out the issue due to the fact that the Brexit vote was what caused it.

Speaking to the Mail on Sunday, Javid said: “I think it’s morally justified to pay for that because we both signed the Good Friday Agreement, we are both absolutely committed to peace on the island of Ireland and - given that we voted to leave and that’s what’s changing the status quo on the island and Ireland - I think it’s morally right that we say, ‘look, we’ll pay because we’ve caused this’.”

The Conservative leadership contender also warned that it could cost “hundreds of millions of euros”.

“No one really knows, because it hasn’t been done before,” he added. 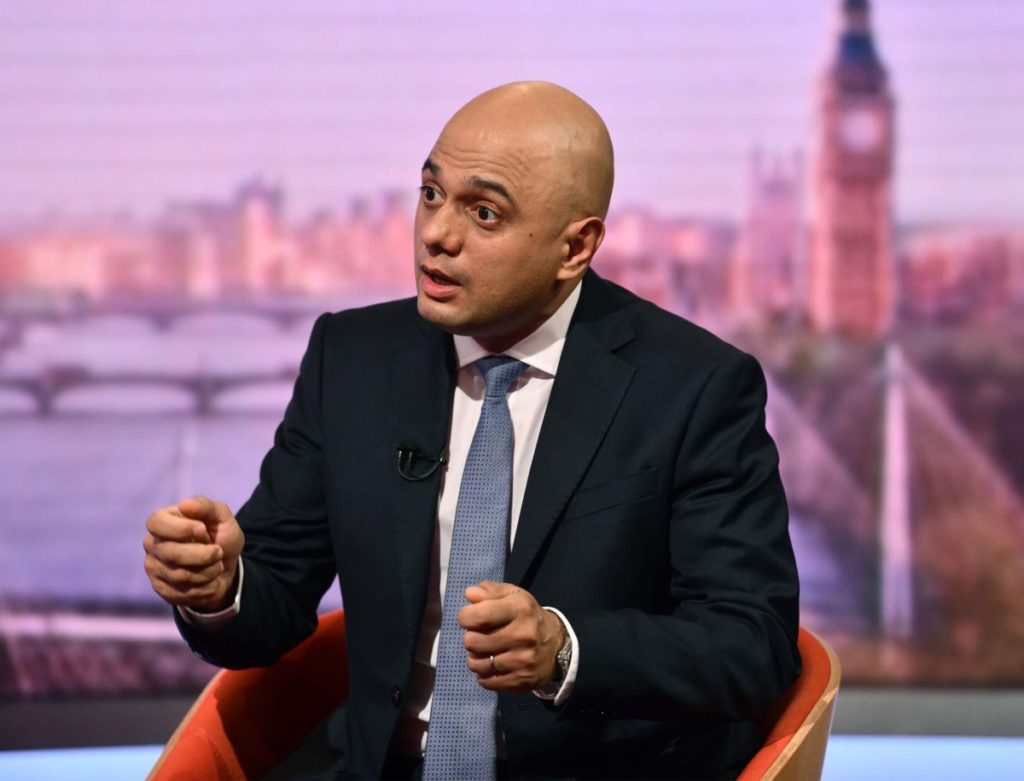 Mr Javid insisted though that the high cost would be worth spending, because: “if we get a Brexit deal in the next few months there will be a mini-economic boom, it will immediately have an economic impact,” he said.

If appointed head of the party, Javid said he would want to see his money used to set up technology-driven border checks so Britain would not be locked into EU rules.

Fine Gael senator Neale Richmond has however criticised Javid’s comments saying that maintaining an open border “goes far beyond monetary value”, and that the Home Secretary is “missing the point”.

“Post Brexit, we hope this can be done with a deep and meaningful trade, customs and regulatory agreement,” he said.

“There is openness to the technological solutions suggested by Mr Javid but ultimately none of these solutions have been proven to exist yet. That is why we need the insurance policy of the Brexit and throwing around promises of payoffs simply misses the point.”