AN IRISH public health expert has warned that the UK's easing of restriction could put Ireland's recovery from coronavirus at risk.

Belfast-born Dr Gabriel Scally, who is President of the Epidemiology and Public Health section of the Royal Society of Medicine, has called for an "all-island" approach to fighting the virus, warning that otherwise Ireland's efforts could be undermined.

Dr Scally was speaking on RTÉ Radio 1's Today with Sarah McInerney where he said Ireland had "a fantastic opportunity" to reduce Ireland's coronavirus cases to zero, but that this would not be possible with an open-border arrangement with a country that is lifting restrictions and which does not undertake community tracing of the virus.

Ireland has a common travel arrangement in place with Northern Ireland and the rest of the UK, and the British Government's easing of restrictions has sparked fears of travellers from the UK arriving on Irish shores-- made all the more risky by Ireland's lack of mandatory quarantine for any travellers from abroad.

Northern Ireland is not lifting restrictions as of yet, but the common travel arrangement pertains also to citizens in England.

Dr Scally told Sarah McInerney that these quarantine restrictions must be implemented if Ireland is to succeed in the fight against Covid-19. 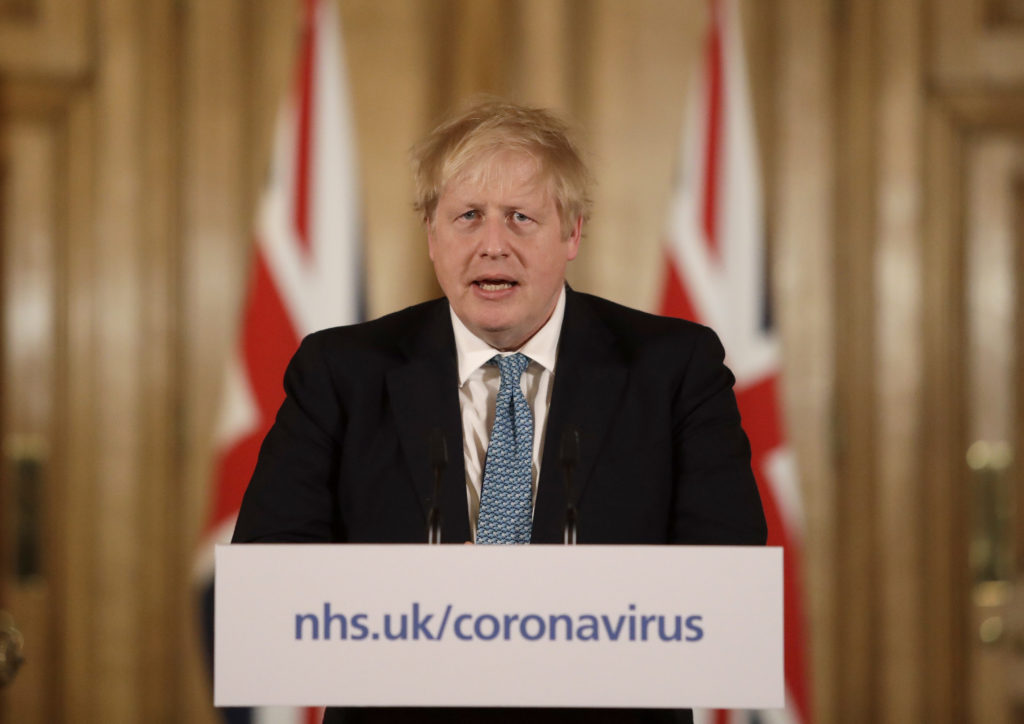 “Ireland as an island needs an all-island strategy," he said on RTÉ Radio 1, "and that includes restrictions at ports and airports on passenger movement.”

“Certainly anyone coming onto the island of Ireland should be met by public health officials. And they should be absolutely told to isolate themselves, self-quarantine, for 14 days.

“If that’s not possible or if they’re too high risk, then they should be compulsorily quarantined.”

He continued on to say that Ireland's "fantastic opportunity" to reduce cases to zero could be undermined by the UK easing of restrictions and Ireland's lack of mandatory quarantine, saying this was "completely unacceptable".

“Ireland has a fantastic opportunity to get down to zero cases. Zero new cases is what we absolutely want," he said.

“To get down to the level is going to be hard enough, but having new cases coming in through ports and airports, and particularly people returning home from elsewhere, that would undermine what I hope will be done - and that’s getting down to zero."