IT'S been revealed that it would take five decades for the average Irish worker to earn just half of what senior bosses in top Irish companies take home every year.

According to the Irish Congress of Trade Unions' (ICTU) latest report on CEO's pay, the top bosses earn such staggeringly high wages, that most people in Ireland will have to work for most of their lives before earning what they do in just six months.

Some workers would even need to work 212 years to earn their boss's annual wage.

The new report, titled 'Because We’re Worth It - The Truth About CEO Pay in Ireland', from ICTU found that annual pay and benefits were close to or above €1 million for CEOs of 22 of the 26 largest firms in Ireland.

The report also shows that among the 26 large firms studied, CEO pay rose in 11 of them.

It also notes that 22 of the 26 CEOs earned around or above €1 million and the highest-paid boss earned €8.2 million last year. 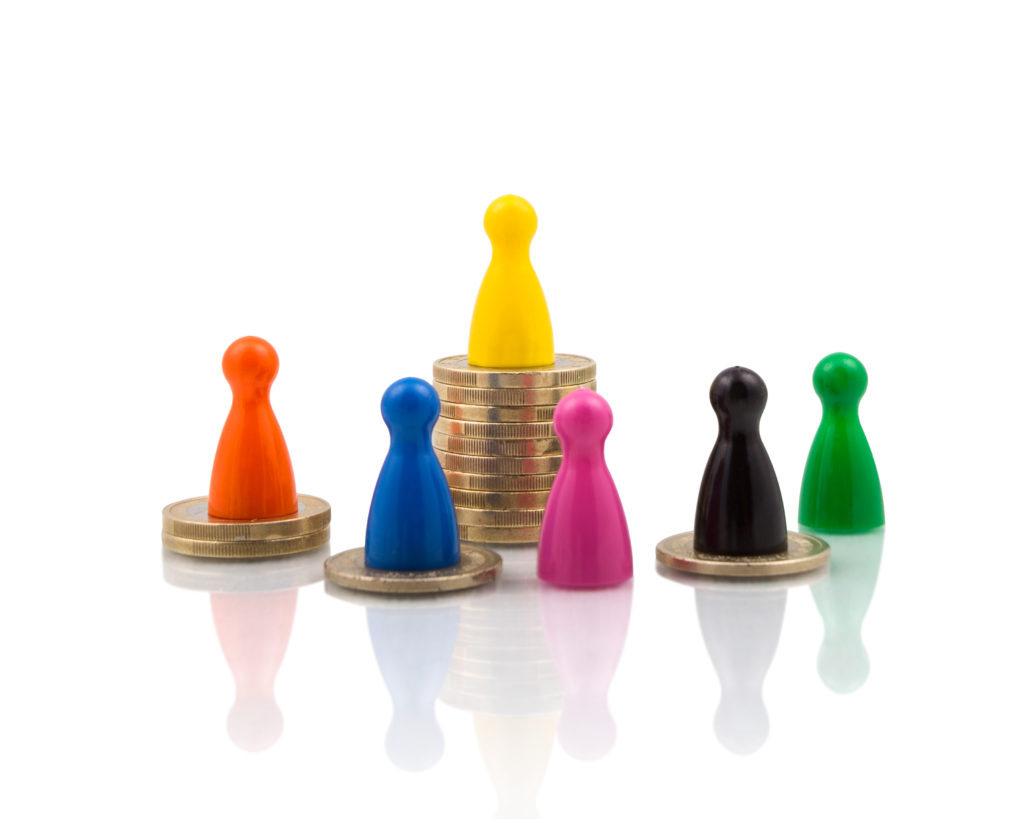 Some workers would even need to work 212 years to earn their boss's annual wage.

Congress General Secretary Patricia King has said that "the unjustifiable gap between the top and rest of the workforce needs to be urgently tackled."

She added that "this is now recognised by the European Commission and the OECD institutions
not known to be natural bedfellows of trade unions."

The EU Shareholder Rights Directive requires listed companies to explain how the pay of their employees were taken into account when determining salaries for CEOs.

ICTU has called on the Government to make it mandatory for private firms to publish management pay adding that "there is nothing to prevent a future Government making such reporting a requirement of firms tendering for public contracts."

ICTU's Laura Bambrick said a recent survey has outlined what workers feel would be a fair salary for their boss.

She said: "A recent survey by Harvard, that asked over 55,000 people in 40 countries what they saw as a fair ratio between the top and the rest of the workforce, and they came down with a ratio of 1:7."

Irish in Britain CEO will leave the post in September