POLICE investigating the disappearance of an Irishman in Australia have said it is 'unlikely' he will be found alive.

Paddy Moriarty, 70, was last seen in the small village of Larrimah in the Northern Territory in December 2017.

Larrimah is a small community of 13 people between Darwin and Tennent Creek.

Mr Moriarty came to Australia in 1966 as a teenager on the Fairstar ship from Britain, and then worked as a stockman on the territory stations.

Police have been unable to trace any family of the missing man in Ireland or Australia.

He was last seen on December 16, when he drove his quad bike home after spending the day in his local pub.

The alarm was raised when he failed to return to the pub for two days. 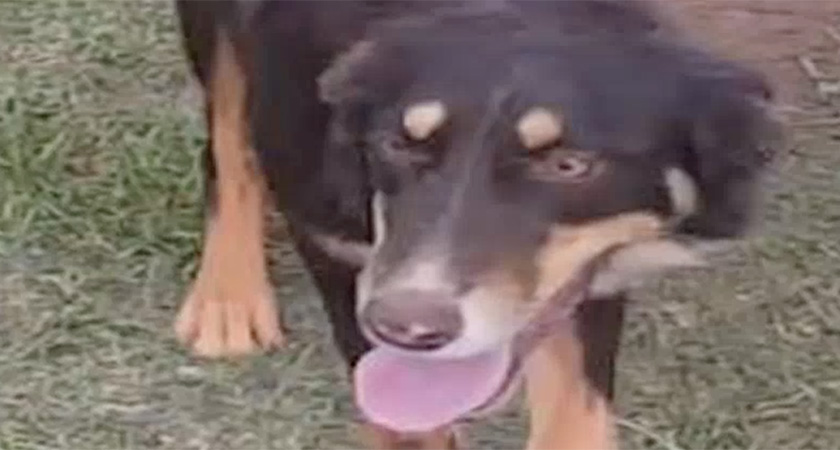 His friend, and pub landlord, Barry Sharp told ABC News in Australia: "To meet Paddy, you wouldn't think he had an enemy in the world.

"That's what makes it all so unusual, he's got a really jolly nature, laughing and telling stories. A typical Irishman."

Mr Sharp said he had spent 'a fair bit of time' in the pub that day, and Mr Moriarty told him: "I'll see you tomorrow."

However when he didn't come to the pub for two days, Mr Sharp went to his house but it was deserted.

"I put out an alert and asked them to get the local sergeant to get someone out here because something was drastically wrong." 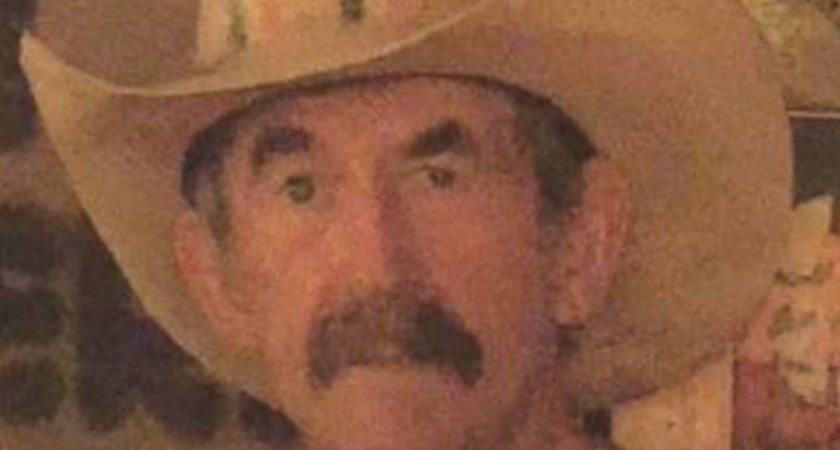 A friend of Mr Moriarty said he was a 'typical, jolly Irishman.' (Picture: Northern Territory Police)

Detective Sergeant Matt Allen from Northern Territory Police told the broadcaster: "The bed was made, he had food on the table, and he had dog food for his dog Kellie."

DS Allen added that while there are no suspects, there are a 'number of persons of interest' police are investigating.

"No I don't think Paddy is still alive, there's a remote possibility, but it's unlikely," DS Allen said.

Police have conducted routine checks of banks, transport companies, Centrelink where Mr Moriarty had a pension but "all those signs of life have been checked, with unfortunately negative results," DS Allen said.

"The investigation is ongoing, whatever it takes, as long as it takes. We are not going to give up looking for Paddy and his dog Kellie," he added.

Anyone with information is urged to notify Northern Territory Police in Australia on 131 444 or Crime Stoppers on 1800 333 000 to assist police with their enquiries.