Up to 1,000 people a day are not showing up for their coronavirus test

A temporary Covid-19 test centre set up in Croke Park in Dublin, Ireland(Photo By Ray McManus/Sportsfile via Getty Images)

THE HEALTH Service Executive (HSE) has pleaded with people to show up for their coronavirus tests if they are given an appointment.

It has emerged that up to 1,000 people a day are not showing up for a coronavirus test, which is generally given to people who have symptoms or may be a close contact of a confirmed case.

HSE Chief Operations Officer, Anne O'Connor, yesterday revealed the worrying figures and said it is estimated that a quarter of people who are offered a test are not showing up. 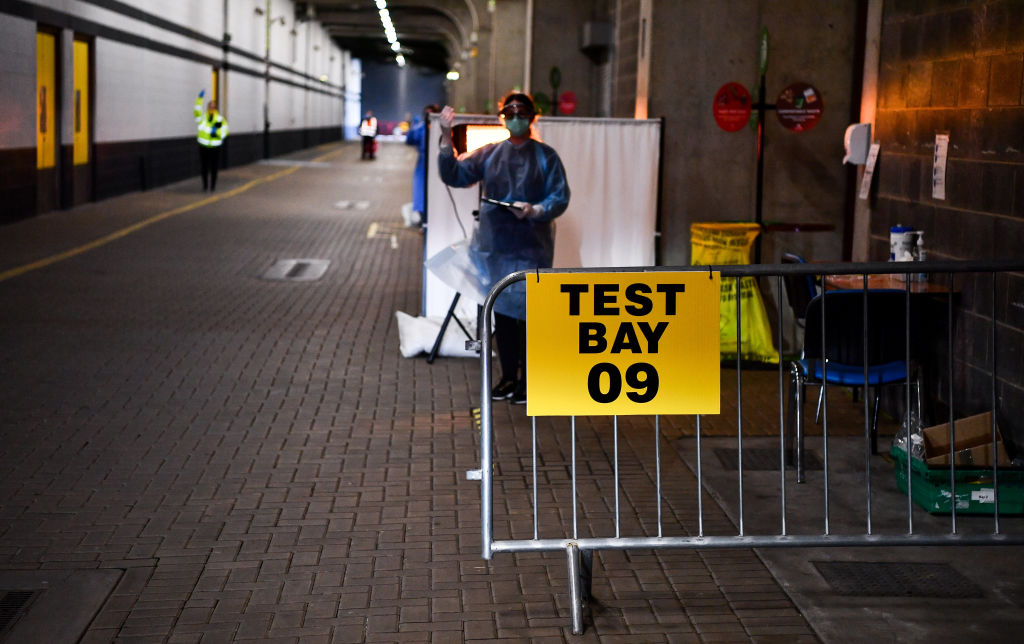 Speaking at a press conference at the Department of Health, Ms O'Connor warned:

"We really need to communicate to people that because these appointments are automatically scheduled, and even though we can book people as much as possible, we are finding there are sites where people are not availing of their appointments and that means there's an appointment that somebody else could have used."

Ireland is currently testing over 60,000 people a week, with around 1.3% of those tests revealing a positive result.

The worry is that those who are not showing up for appointments could be carrying the virus and passing it on to others, with the cases going unrecorded by the HSE.

Currently, the turnaround on testing, including tracing contacts, is averaging 2.2 days.