It is essential that the parties in Northern Ireland continue to work together, US Special Envoy to Northern Ireland, Mick Mulvaney has said. (Photo by Chip Somodevilla/Getty Images)

THE US Special Envoy to Northern Ireland has praised the Executive's handling of the coronavirus pandemic and urged the parties to continue to work together.

Acknowledging that the parties which make up to Stormont Executive have major differences, Special Envoy Mick Mulvaney said the parties "worked really well together" in coming together for the common good.

“I don’t want to minimize the impact of coronavirus on individuals, families and nations around the world," Mr Mulvaney told the Sunday Politics programme.

"But let’s face it, Northern Ireland has done a really, really good job, in large part because all of the government has been able to work so well together." 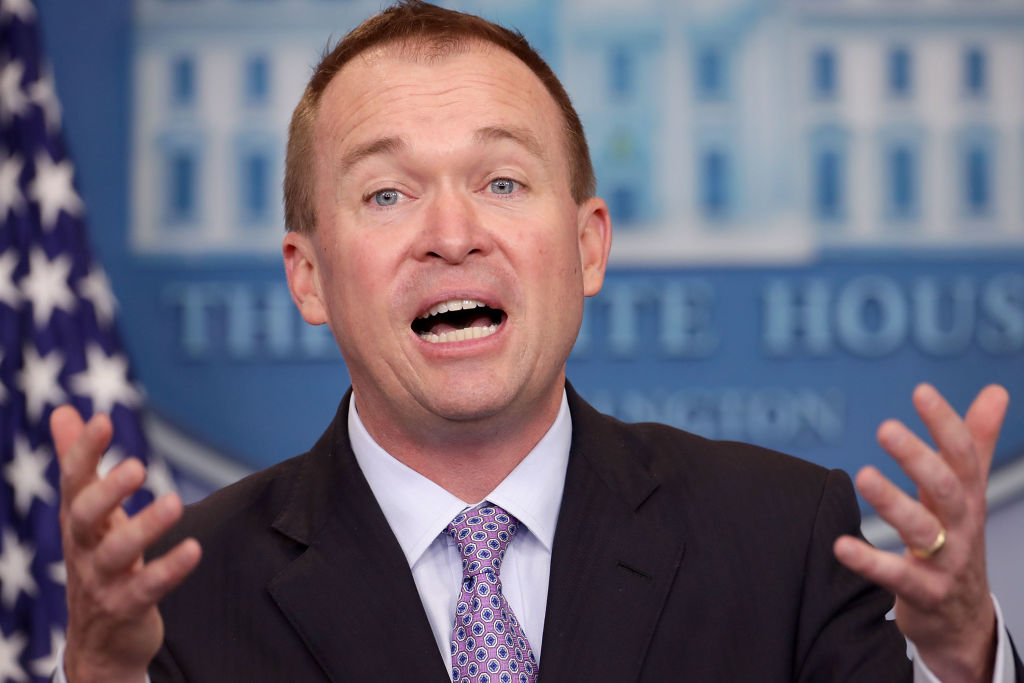 It is essential that the parties in Northern Ireland continue to work together, US Special Envoy to Northern Ireland, Mick Mulvaney has said. (Photo by Chip Somodevilla/Getty Images)

Ms O'Neill, who is Vice President of Sinn Féin, has been asked to step aside by multiple parties that make up the Executive, including the DUP, however she and the Sinn Féin president, Mary Lou McDonald, who also attended the funeral, maintain that they followed the coronavirus guidelines.

Mr Mulvaney, who is a former White House Chief of Staff, was appointed to the special envoy role in March and said he hopes to visit Northern Ireland soon.

It is essential that the parties continue working together as the country emerges at the other side of the pandemic, he said.

"It’s good news, in terms of working together," he said.

"How do we turn that shared interest in protecting the health of the nation, [to] now transition into a shared vision on the economic development of the nation?"

US President Donald Trump is watching how Northern Ireland handles the health crisis and the economic impacts, Mr Mulvaney added.

Northern Ireland currently has 4,884 cases of the virus and 554 confirmed deaths, although the official number is believed to be closer to 800, judging from the number of excess deaths since the pandemic began.

The number of new daily figures have been dropping consistently for a number of weeks now, and Northern Ireland has recorded multiple days with no new deaths.