A VEGAN has gone viral after posting a video online claiming she suffered heart palpitations and stomach pains after mistakenly being served a pork sausage roll instead of a vegetarian one.

Sharleen Ndungu from Canterbury in Kent took to Twitter to share her story of bakery-based woe in a video clip widely shared on the micro-blogging site.

In the clip, the 20-year-old detailed how, after purchasing the savoury pastry from her local branch of Greggs, she began to tuck in to the snack only to realise, to her horror, it contained actual meat.

“I haven’t had meat in two years,” she explained in the clip.

“My belly started hurting and my heart started going crazy.”

“I was panicking because that only happens when I consume meat – this doesn’t happen when I have other food. I’m traumatised for life now – I’m never going to Greggs again.”

According to Sharleen, she subsequently returned to the bakery to complain about the blunder, where she was offered a £2 refund by the store manager.

Still unhappy at the mistake, she then claims to have contacted the Greggs customer hotline, where she was offered a £30 voucher by way of an apology. She once again turned it down. 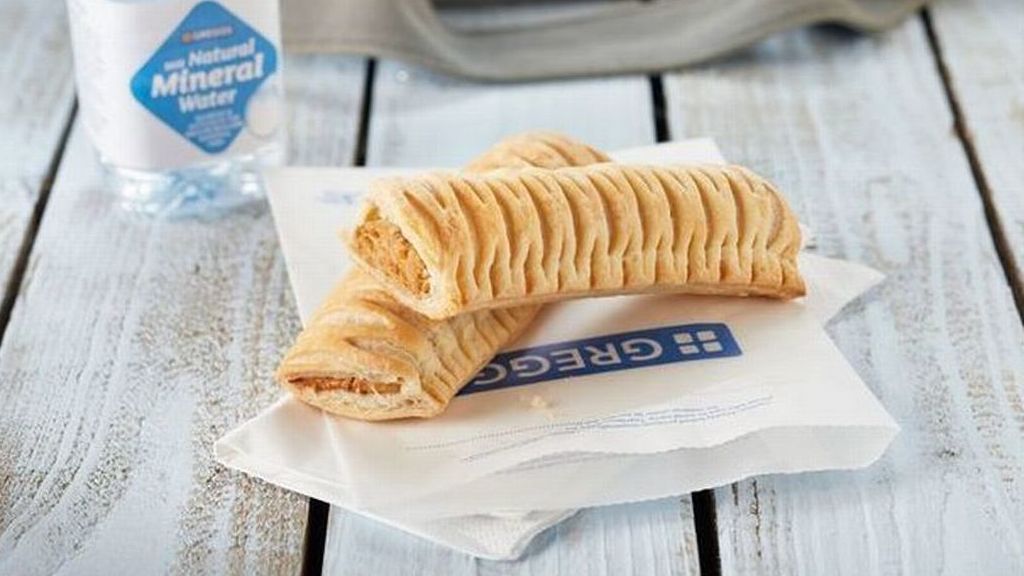 An avid Vlogger and occasional YouTube star, Sharleen posted a video detailing her experience in the hope others will avoid a similar fate.

“I was asking for a public apology to make people aware that they should watch out for things like this,” she explained in the clip.

“People can be allergic to pork and potentially die from such a stupid mistake. It’s my choice not to consume meat because it causes cancer. That choice has been taken away from me.”

With her story going viral in the hours after her experience, Sharleen has since decided to take down the video, but Greggs has issued another response.

A shift manager at the Greggs store told Kent Live: “We have a fix-it-now company policy where we offer the customer a refund straight away.

“If they don’t accept that then we will put them through to head office. She definitely received an apology – it is company standard.”