IRELAND is facing the biggest power outage for more than 15 years after the country was struck by an Atlantic storm over the past two days.

Over 200,000 people were left without power after heavy rain and severe winds of up to 160km per hour battered the country, with Cork, Kerry and Clare being the worst affected areas.

The storms arrived on Wednesday after Met Éireann issued a status red wind weather warning and now a massive clean-up is taking place nationwide to repair the damage.

Many people still face being without electricity supply for several days as wintry conditions including snow and ice have hindered the recovery process.

1. A swimming pool roof was blown off by the strong winds in New Ross Co Wexford yesterday. 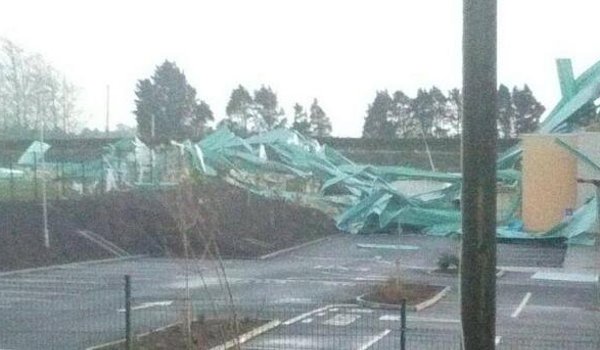 2. A children's tree house in Ireland receives a new addition. 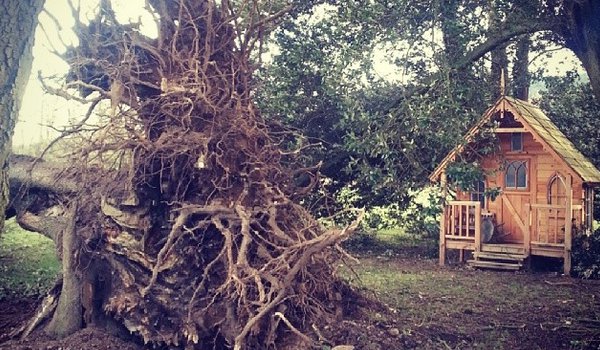 4. This Twitter user captures the ominous clouds as the storm approaches. 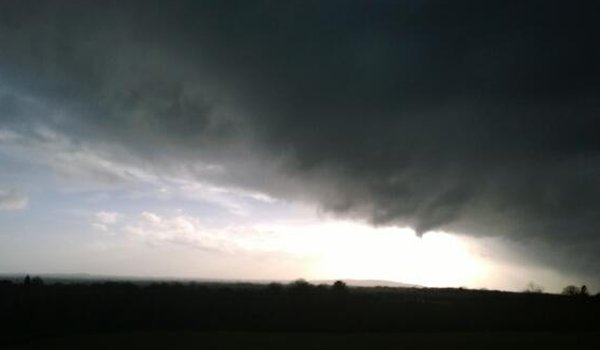 5. In Limerick this car fell victim to the building damage caused by the blustery winds. 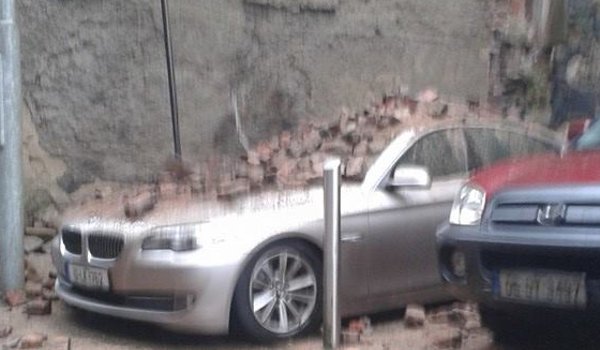 7. This car could not escape the devastating effects of the storm in Kerry and found itself in a dangerous situation when a tree fell on it. 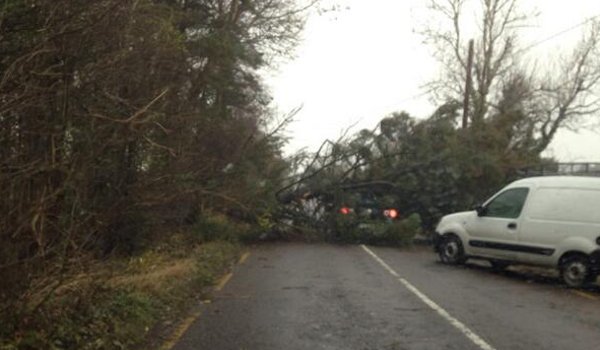