WATCH: Irish woman pranks mammy telling her - 'pretend you've had a fall, the guards are following me'

AN ELDERLY IRISH mammy did not look happy after being pranked by her daughter.

Footage emerged on social media over the weekend showing a woman on the phone to her mam while driving (naughty naughty).

She tells her unsuspecting mother that she's just been caught speeding by the guards and needs her help. 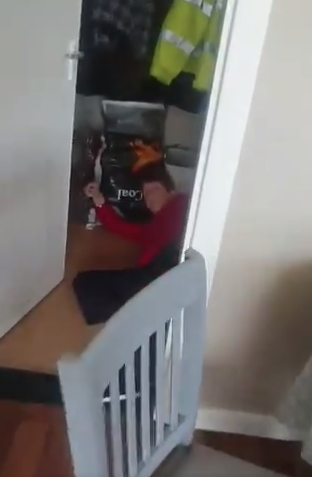 The woman explains that she told the officers she was rushing home to her elderly mother who'd just had a fall.

"I'm after getting caught by the guards, speeding, and I told them I was rushing home to you because you're after falling.

"Do you know the hall between the bathroom and the kitchen, will you go in and lie down on the ground there because they're following me down. 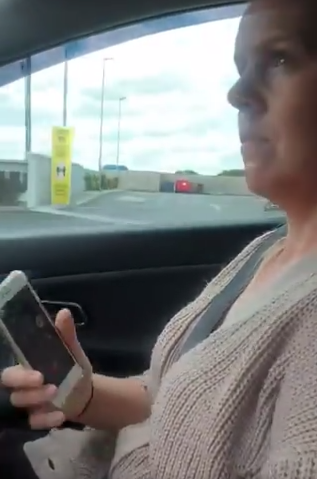 "Lie down in the hall where the jackets are. I'm literally pulling up now."

Much to the woman's amusement, her mother hangs up the phone, and dutifully goes to lie down and pretend she's fallen over.

Moments later, the woman runs in to the house, with the camera still rolling, to find her mother, doing as she was told, on the floor in the hallway.

Everybody in on the joke suddenly erupts into fits of laughter, and the look on the elderly mam's face is priceless.

"Ma are you alright, are you OK?" The woman giggles.

Fall or no fall, she certainly doesn't look too happy.