Watch: West Ham's Mark Noble and Marko Arnautovic team up with Steve Davis for a game of Crazy Snooker

The two teams went head to head over the course's iconic six holes – the Helter Skelter, the Water Wheel, the Loop-the-Loop, the Runaway Train, the See-Saw and the Trap Door – and produced an epic contest that featured amazing snooker trick shots and hilarious misses.

The match was created to celebrate Betway’s sponsorship of the 2018 UK Snooker Championship and did not disappoint, with both teams pulling off an impressive array of tricks on the green felt.

Fans would have been forgiven for thinking Noble and Co. were the snooker pros, given some of the eye-catching shots they managed to pull off. Or something like that, at least.

One of West Ham’s most consistent performers over the years, Noble has yet to earn a call-up to the full England squad.

While Chicharito, Arnautovic, and Snodgrass are all full internationals, Noble has yet to make his Three Lions bow – but there is an alternative.

Noble actually qualifies to play for Ireland through his grandparents and was informally approached by former manager Martin O’Neill about playing for the Emerald Isle a few years back.

"My nan and grandad are full Irish,” Noble explained during an appearance on Sky Sports’ Goals on Sunday.

"I'd find it strange to pull on the green jersey because I've captained the England under-21s, but you never know, football is a strange game." 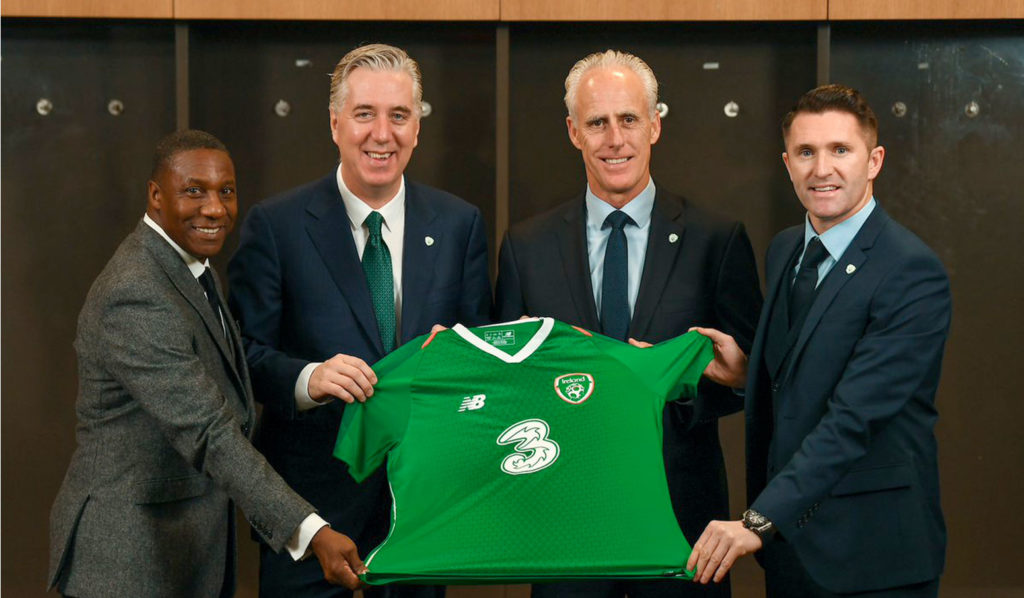 Now 31 and with Euro 2020 just around the corner, Ireland and new manager Mick McCarthy could certainly do with a midfielder of Noble’s considerable talents.

The video of West Ham's Crazy Snooker experience originally appeared on the Betway blog and can be watched here.