THE DETAILS surrounding President Donald Trump’s first state visit to Ireland have been confirmed by the White House.

President Trump will return to Ireland for the first time since taking office later this summer.

The White House has already confirmed that President Trump will visit the Emerald Isle on June 5th.

Now some of the details surrounding that trip have been confirmed by sources close to the White House.

According to The Washington Times’ White House press pool journalist Dave Boyer, much of President Trump’s trip was mapped out in a statement issued this week.

The statement confirmed: "President Donald J. Trump and First Lady Melania Trump have accepted the invitation of Taoiseach Leo Varadkar to visit Ireland while they are in Europe for a state visit to the United Kingdom and for events in the United Kingdom and France to commemorate the 75th anniversary of D-Day.

"The President and Taoiseach will hold a bilateral meeting in Shannon on June 5."

Sources suggest President Trump will also visit his Doonbeg resort during the trip. 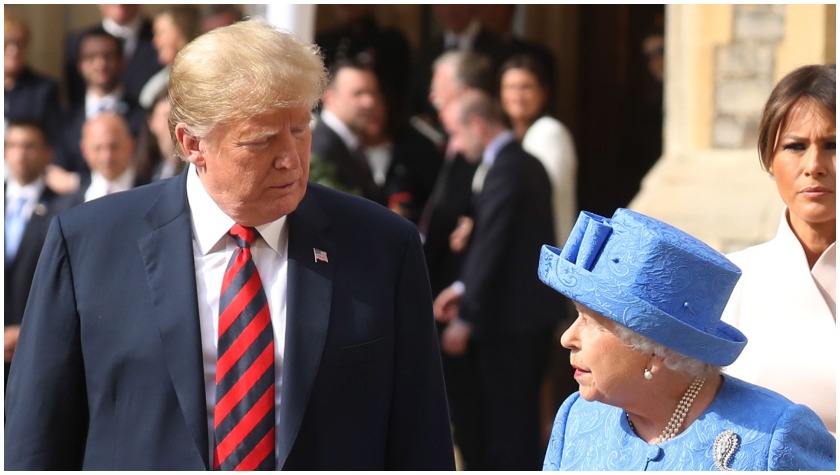 The President is expected to drop in at the Trump International Golf Links & Hotel Doonbeg Ireland, while visiting the region.

No further details have been provided. President Trump has already confirmed he is set to travel to the UK on June 3rd where he will stay until June 5th as part of a trip which will see him officially hosted by the Queen.

In a statement, the palace said: "The President of The United States of America, President Donald J. Trump, accompanied by Mrs Melania Trump, has accepted an invitation from Her Majesty The Queen to pay a State Visit to the UK.

"The visit will take place from Monday 3rd June to Wednesday 5th June this year.

"President Trump and Mrs Trump previously joined The Queen for tea at Windsor Castle in July 2018."