THE WORLD Health Organization (WHO) has slammed Europe over what it describes as an "unacceptably slow" vaccine roll-out.

WHO director of Europe Hans Kluge also described the surge in coronavirus infections being witnessed across the continent as “worrying”.

"Vaccines present our best way out of this pandemic... However, the roll-out of these vaccines is unacceptably slow" and is "prolonging the pandemic", he said.

"We must speed up the process by ramping up manufacturing, reducing barriers to administering vaccines, and using every single vial we have in stock, now," he added.

Ireland’s vaccine rollout has been impacted by the EU’s failure to quick procure and distribute jabs for member state countries.

According to the latest figures, just 10% of the European region’s total population have received one vaccine dose while just 4% have had two jabs.

This region comprises of 53 countries and territories and including Russia and several Central Asian nations.

The WHO said this slow rollout was “prolonging the pandemic” with the situation in Europea described as "more worrying than we have seen in several months."

They pointed to an increase in new cases which has seen figures in Europe rise from under one million new cases five weeks ago to, as of last week, 1.6 million. 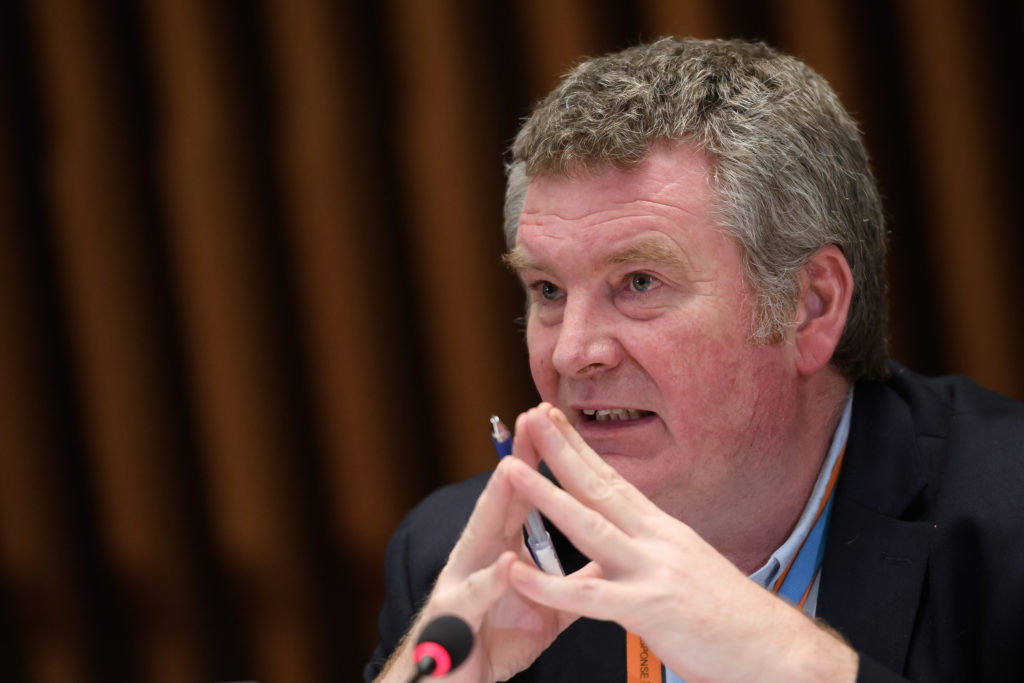 The WHO also warned that the continued spread of the virus will increase the likelihood of a new and potentially more dangerous variant emerging.

"The likelihood of new variants of concern occurring increases with the rate at which the virus is replicating and spreading, so curbing transmission through basic disease control actions is crucial," WHO Europe's regional emergency director Dorit Nitzan.

The variant of the virus first detected in Britain is now the predominat one on the continent, having been found in 50 different countries.

Despite the rising number of infections, the WHO did not a drop-off in case numbers among those aged 80 and older and vaccinations begin to take effect.

It also advised against lockdowns in favour of “timely and targeted public health interventions" though noted that restrictions of this kind should still be when the virus "overstretches the ability of health services to care for patients adequately."