MET EIREANN have issued a Status Yellow weather warning for the entire country as heavy fog could have dangerous effects on commuters.

Ireland's national meteorological service have issued the fog notice for the entire Republic of Ireland, warning of "dense fog in many areas this morning with locally dangerous driving conditions".

The warning will remain in place until midday, with drivers urged to be cautious. 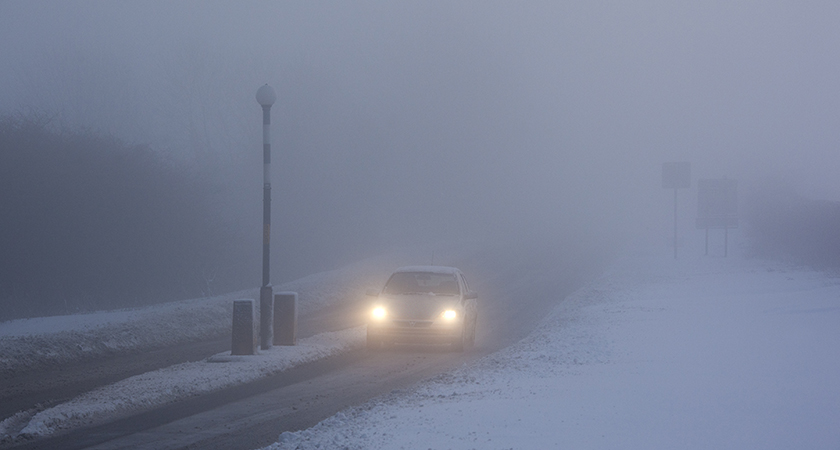 Met Eireann expect the fog to clear slowly throughout the morning, but the weather will remain cloudy and misty with patchy drizzle, with the same expected for tomorrow.

Over the weekend, though, snow enthusiasts could have something to look forward to, as the service has predicted a drop in temperature leading to sleet and snow showers.

Connacht, west Ulster and west Munster are expected to be hit with sleet and snow showers, mainly in high ground and in the west and north.

Met Eireann have warned that Sunday night will turn "very cold", and predicted wintry showers and a risk of thunder, particularly in Atlantic coastal areas.

Wintry showers will continue throughout the weekend and on Monday and Tuesday, with the meteorological service also warning of very cold nights with a risk of frost and icy patches which could make driving conditions dangerous.

Later in the week it is expected to become milder but unsettled, with occasional rain.