The charity raises vital funds for The National Hospital for Neurology and Neurosurgery in Queen Square, the UK’s leading centre of excellence for treating diseases of the brain, spine and nervous system. 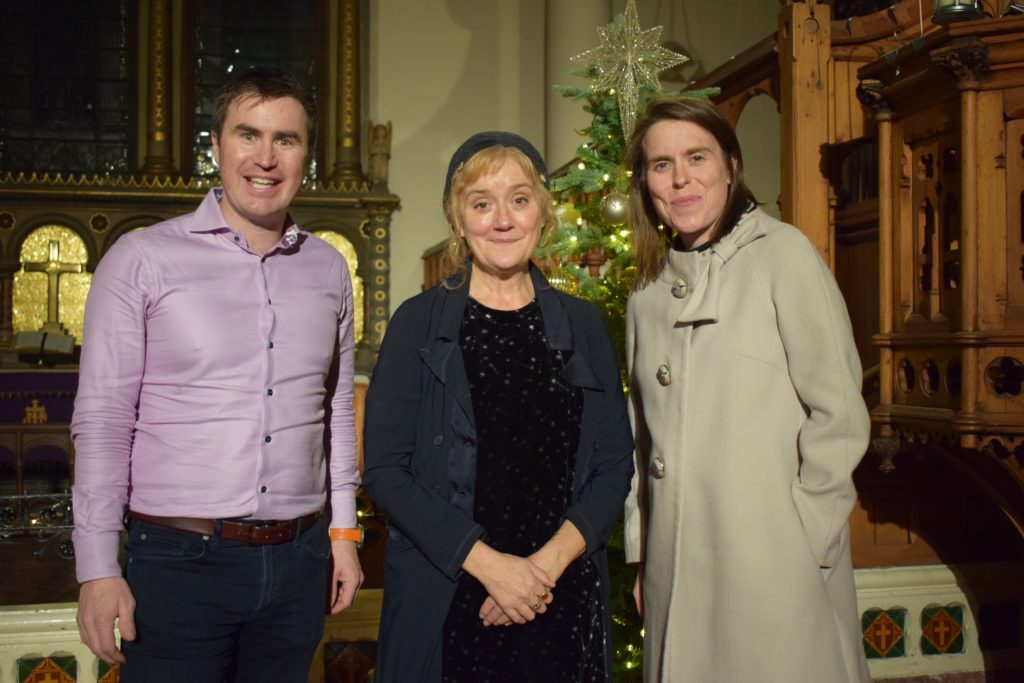 The event was recorded in St George’s Church, just across Queen Square from the hospital, and made possible by the generous sponsorship of leading Irish construction and labour supply company, the Danny Sullivan Group.

The firm, founded by Danny O’Sullivan in 1986, named The National Brain Appeal as the company’s charity of the year for 2021.

Mr O’Sullivan, a father-of-five who hails from county Kerry but has lived in London for over 50 years, spent five months at the hospital in 2017 following a life-threatening brain haemorrhage resulting from a ruptured aneurysm. 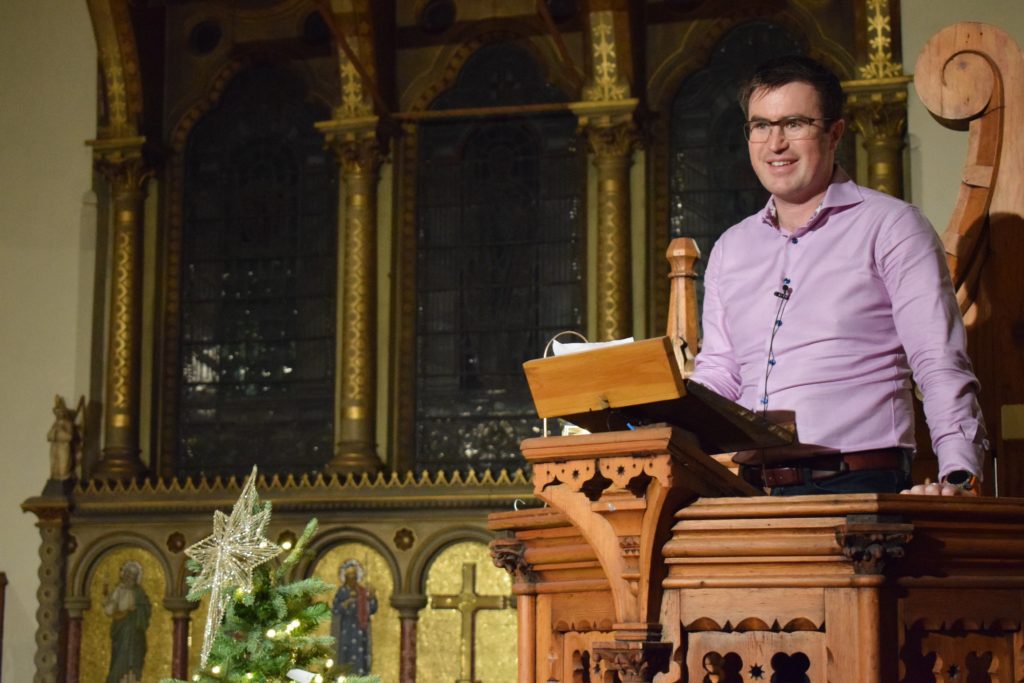 Danny needed emergency surgery and three subsequent operations, spent six weeks in intensive care, two weeks in the high dependency unit and a further three months on a ward where he needed intensive rehabilitation to help him to re-learn how to walk and talk. A ruptured aneurysm causes a subarachnoid haemorrhage, bleeding around the brain.

It is a type of stroke and is life-threatening.

It is thought around 50 per cent of people do not survive. Those who do survive can be left with long-term disability.

His son Tim O’Sullivan, who is the firm’s Managing Director, gave a reading from Luke 1:26-38 The Annunciation, at the carol concert.

Tim, his wife Kacey and the Danny Sullivan Group have raised around £95,000 for The National Brain Appeal since his father’s life was saved.

Tim O’Sullivan said: “Seeing my father doing so well now is testament to the incredible skill and expertise of the staff at The National Hospital.

“My wife Kacey, my family and I are grateful every day for not only saving his life, but returning him to such good health that he can live and enjoy a normal life.”

He added: “The National Brain Appeal works closely with hospital staff to ensure money raised goes directly where it is needed. It is a charity very close to our hearts and we are delighted to support this fantastic charity.” 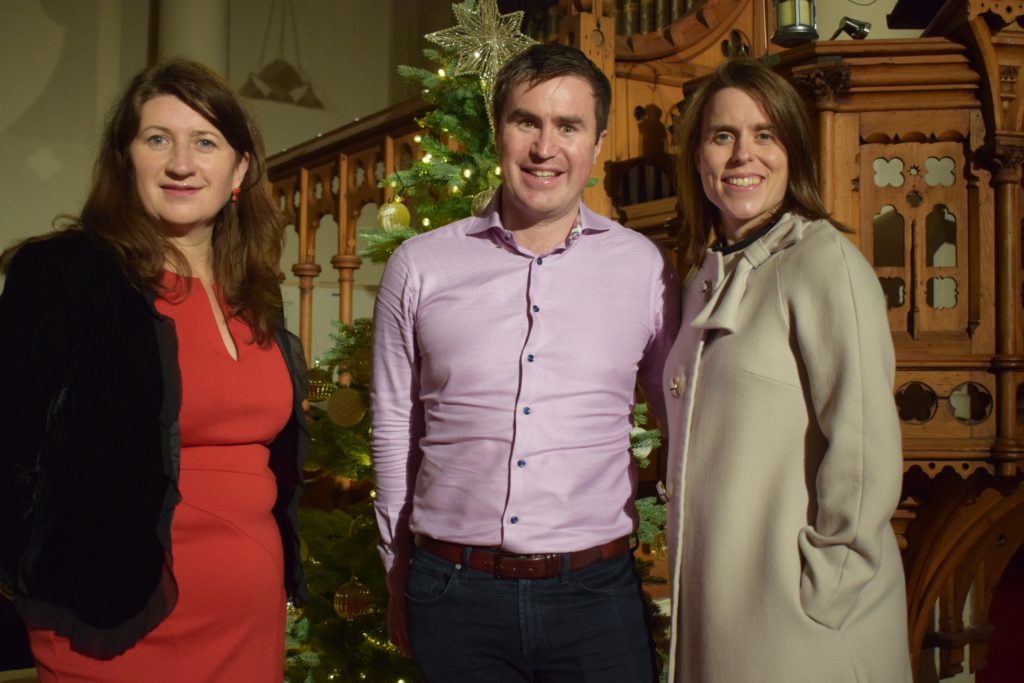 Actor Freddie Fox gave a humorous reading of Sleigh by Oliver Pritchett, at the event.

Mr Fox said: “The National Hospital for Neurology and Neurosurgery saved my mum’s life when I was about three.

“I owe them, and the brain surgeon Mick Powell who saved her, everything.”

He added: “The National Hospital saves countless people like my mum every year with every imaginable brain condition under the sun, and as a world leader in neurological care, treatment and research, I think that we as a nation can be very proud of it and should support it however we can through The National Brain Appeal.”

Catch all the action from The National Brain Appeal’s carol concert below...