Andrew Omobamidele, It is a moment that you can’t take away from me

IRELAND'S Andrew Omobamidele scored his first goal for Norwich last night against Leeds United. He said it is a moment you can't take away from me", but felt the goal was bittersweet as the Canaries lost 2-1 in the Sunday fixture.

The 19-year-old who recently made his debut for the Irish side under Stephen Kenny, also made his Premier League debut for Norwich yesterday. The defender headed in Milot Rashica's' corner to draw the sides level after 58 minutes. His goal was quickly cancelled out when Leed's went ahead soon after.

“It is a bittersweet moment,” Omobamidele, told canaries.co.uk. “It is a moment that you can’t take away from me, especially because it is at home, in front of the Barclay Stand, to equalise against Leeds in the Premier League, on my second start.

“So it is a proud moment, but obviously it is disappointing with the result at the end of it.”

🗣"It's obviously a proud moment for me but at the end of the day we want to win the game and it was disappointing to say the least."

Andrew Omobamidele managed to get his first Premier League goal today but remains disappointed with the loss pic.twitter.com/DMd1fi2PkP

Andrew Omobamidele reflects on the loss

Norwich at this moment in time have two points from their first ten games.

Omobamidele admitted performance was disappointing, but rues the lack of dominance Norwich showed after the scored,

“It was disappointing,” he said. “I think we were on top for large periods of the first half and there was just a period where there were a lot of goals.

“They scored first, and then I scored, and then they scored again quickly and that is something that we need to improve on. You are most vulnerable when you have just scored, so I think for just those couple of minutes we needed to stand tall and stand strong, because in the Premier League you can’t really have those couple of minutes, maybe you would have had in the Championship, to relax and get your breath.

“It is very frustrating for any team if you have just scored to level and then they score, but I thought the lads fought hard and it was a good collective team performance. We just need to assess it tomorrow and then put our focus on Brentford.”

Speaking about his start at left-back, Omobamidele added: “It is a new position for me but whether the boss puts me I am going to try and give 100 per cent.” 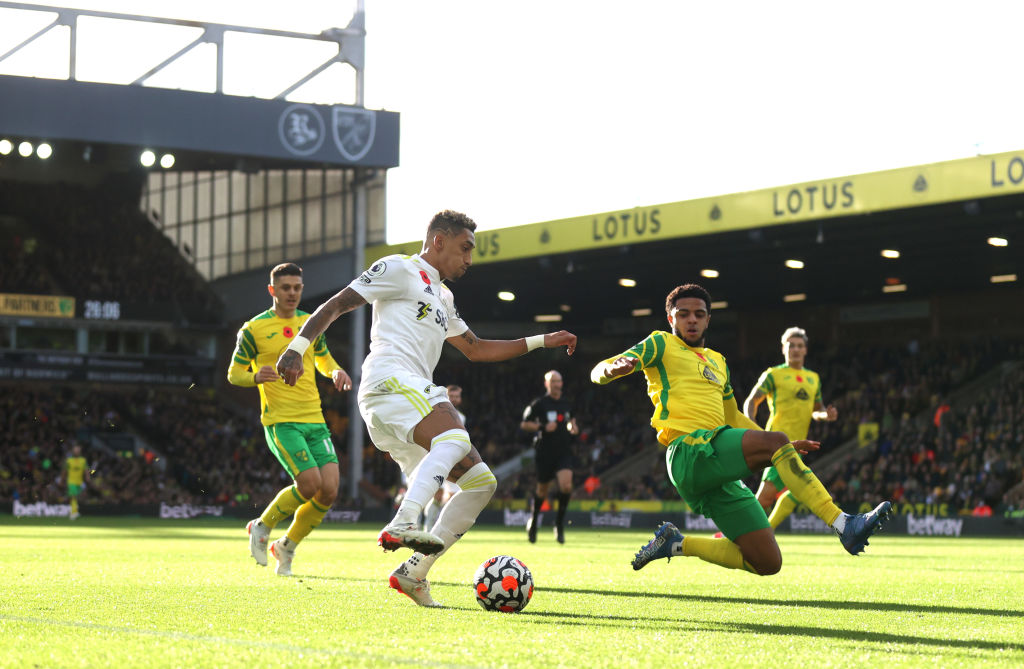