THIS WEEK widespread rumours started to surface that South Africa were set to replace Italy in the Six Nations in 2025 in one of the biggest rugby format shake ups ever seen.

Those rumours were quickly shut down by Six Nations organisers on Friday and current Ireland coach Andy Farrell has given his take on the boks entering the competition.

South Africa will not be joining the Six Nations after speculation arose yesterday. Six Nations chiefs have ended the rumours https://t.co/Bxeyvysw5b

But Farrell feels that adding the World Cup winners might not bring the same benefit as some people intend.

Asked for his take on the situation Farrell said:

“I don’t know how that would work," Farrell said. "Eight weeks in a competition is pretty long enough and the reason it’s eight weeks with the following weeks is because of the intensity of those games.

"If you bring in somebody like South Africa I don’t really see the intensity changing, do you?

"So I don’t know about that but anyway we’ll leave that to the powers that be to iron all that out."

The 46-year-old also feels that Italy needs more time. The Azzurri have lost their last 34 games in the Six Nations are seen as an easy win for every other team despite pundits being kind now and then.

"If you look at the other countries in the Six Nations and their history, they’ve been at it a long time and they’ve built up their standards over the years," he said.

"If you have a look at the French under-20s who have been doing really well for the last few years and the benefit they’ve had through that, and then I look back to the Italian Under-20s last year and this year, and what they’re doing, they’re obviously growing something there as well."

Ireland play Italy on the 26th of February next week when the Six Nations returns from it's break. 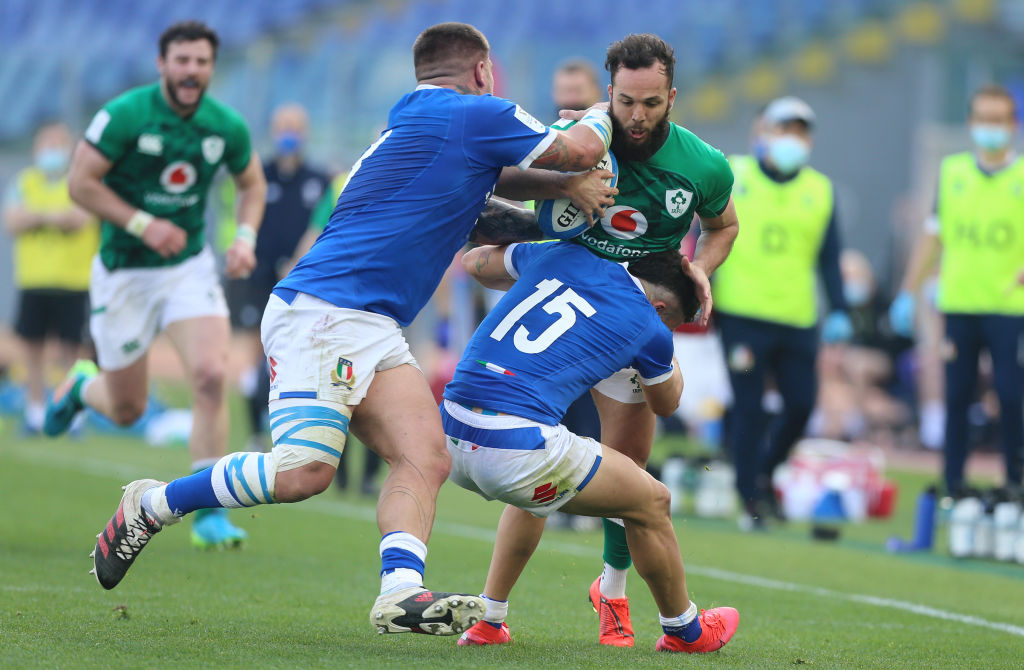