That loss extends the miserable run this calendar year to just one win in competitive games and Ireland now look certs for relegation from their group.

But Townsend was quick to switch the focus away from O’Neill and Keane. 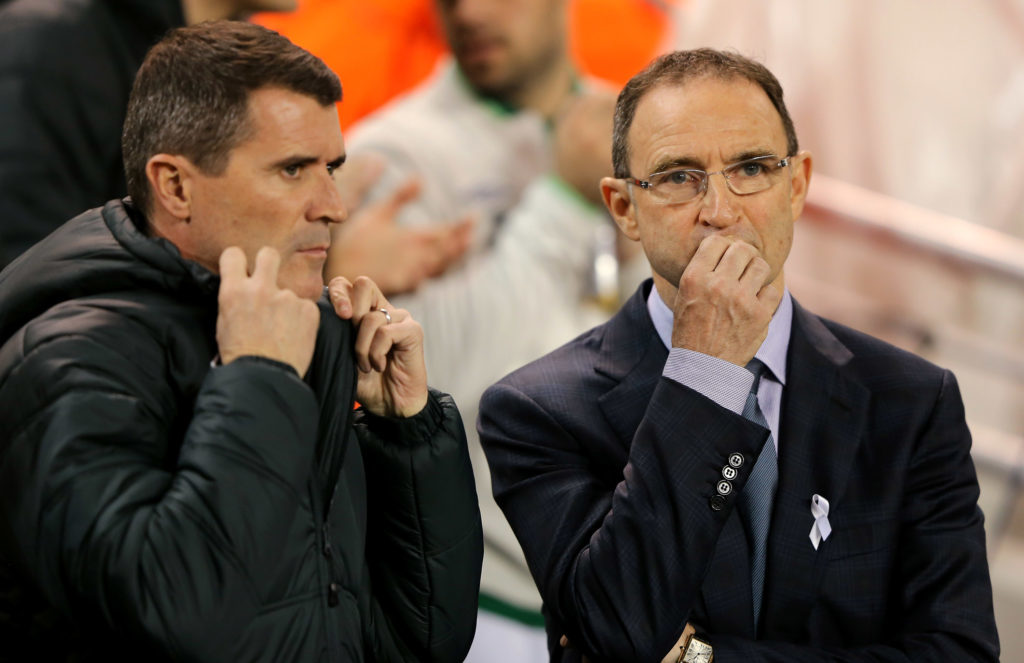 "There needs to be regime change at the very top of Irish football," he told RTE's Game On.

"That is the area that needs to change; the powers that be that run our game here. Clearly there has to be a different mindset coming from those people.

"That will ultimately take time to develop and time to implement.

"Whether indeed it ever happens, because that is a boys club. It's a job for the boys that run the game here. If you try to get rid of any of them, you are doing well."

Ireland finish their League of Nations campaign against Denmark in November before Euro qualification begins in March 2019. 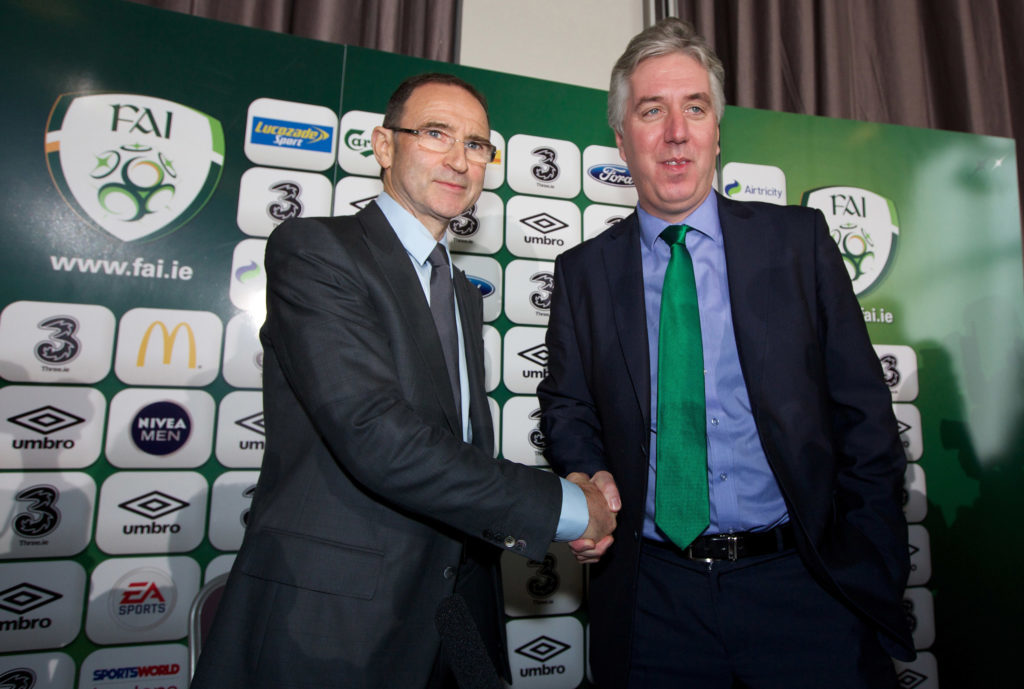 Reflecting on a difficult campaign, O’Neill said he would have hoped to see better results but that the Nations League was not a major priority.

He said: “I'd like to have competed very strongly, particularly in the first game in Wales. It's disappointing that we got one point from three games. But the competition starts in earnest in March.

"Regardless of what people think, I've never shirked the responsibility. I've never really turned on my players - not that I need to, not with the effort they put into the games, which is phenomenal.

"We're short of some things, but in terms of spirit, drive and determination, it's absolutely there. We can turn the corner."