THIS year marks a significant milestone for the Finsbury Park Rugby Club.

It sees them celebrating their 10th season as an amateur London rugby club – and they have several activities planned to help them do that.

Looking back on their story so far, as well as forward to their long-term development, the club will celebrate their achievements as north London’s fastest growing rugby club in 2021.

The club has climbed 10 tables from where they started in 2013 and now boast two competitive senior XV sides, with the 1st XV playing in London 3 North West and the 2nd XV in Herts/Middlesex Merit Table South West 4; a rise noted by numerous rugby clubs in their local area and at the top level in the corridors of English Rugby’s ruling body of the RFU itself.

All three were London Irish childhood friends who have played rugby all their lives. 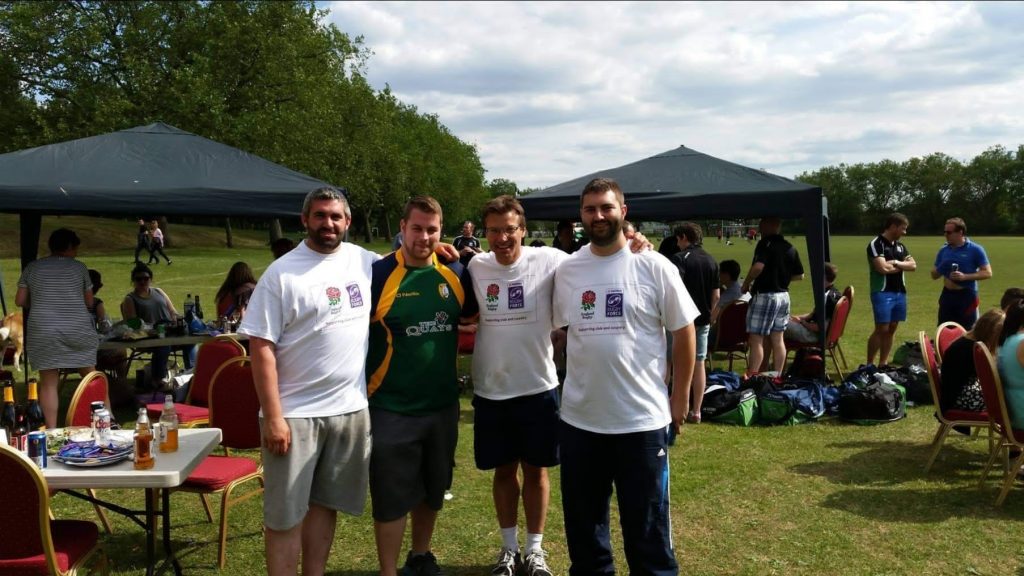 Where the club stands now is testament to their musings over drinks and hard work and passion, along with everyone else who has played for and supported the club in its first decade.

For Sean, who also works locally in the Access To Sport project, the main aim was to provide rugby to the young people in the Finsbury Park, Islington and Haringey areas, as it was fairly football-dominated.

Most people in the area are more likely to be seen in Arsenal or maybe Tottenham Football tops, certainly not Saracens or Harlequins Rugby tops.

Whilst it does have an American football team too, the area is more known for its love of football.

Séan said: “Starting the first adult session on a Friday night at 8pm 10 years ago and having 10 lads turn up, I couldn't imagine we’d be where we are today.

“The success of the club comes down to its members,” he added.

“Without their passion and dedication to the club we would never have grown as we have.

“Rugby brings us together but it's the friendships and support of the club that keeps us coming back.”

Séan’s sporting pedigree involves one of Ireland most famous sporting achievements, his father is none other than Bobby Burke from Mullaghmore, Co. Galway, a well-known member of the Galway community in London and owner of the 1999 English Grand National Winner Bobby Jo.

With the same drive and determination as his father, Séan has left his own mark on the sporting landscape here in the UK and is a very proud son of Galway and Mayo too and heavily involved with the Galway London Association and other London Irish organisations. 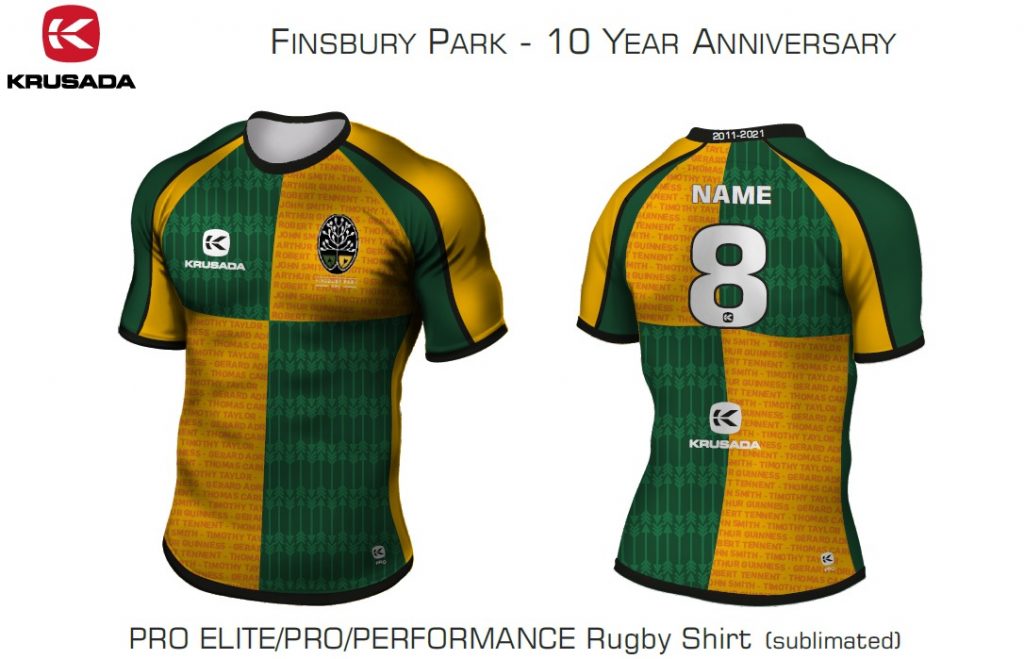 As part of the 10th anniversary celebrations August 7 will see the club host a fundraising day - featuring games, a BBQ, beers very kindly donated by the club’s partners at The Faltering Fullback and a raffle to help raise money towards the club’s long term development plan.

The club will also have an onsite club shop where members will be able to purchase brand-new 10th anniversary club shorts, along with some other updated club stash sporting their new logo.

Club Captain Fred Bromley added: “Many of our friends and family are often surprised at what an integral part of our lives this club is, given its youth and central London location.

“But the welcoming and supportive environment we've managed to build together underpins all the success we've had on the pitch, as well as making sure club members keep coming back year after year.

“The Club Day in August will just be the latest expression of that spirit.”

Finsbury Park RFC have come a long way in a short space of time, and at this 10-year milestone are looking ahead to a bright future as they become one of the premier amateur rugby clubs in the area.

To find out more about Finsbury Park, get involved as a new member, or help their growth click here.