IN a clinical display in Birmingham, Anthony Cacace outclassed his opponent to gain a unanimous decision.

Dictating the early rounds, Cacace saw success in the fourth with an upper-cut that put Lyon Woodstock on the canvas. 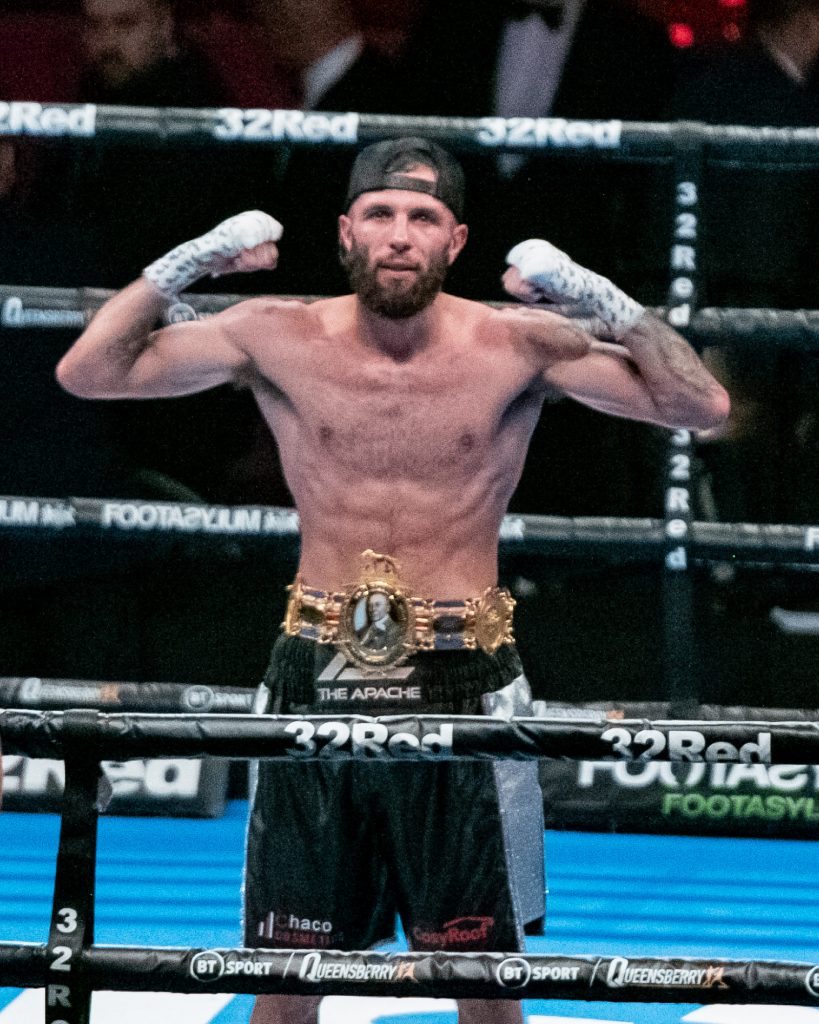 Switching between orthodox and southpaw styles, Cacace was able to answer anything Woodstock gave.

Looking relaxed and always in control, Cacace went on to dominate the later rounds showing his ability to counter punch every time Woodstock found his front foot.

Looking forward, Cacace has set his sights on a bout with Archie Sharp who's record show, has maintained a clean sheet following 20 fights. 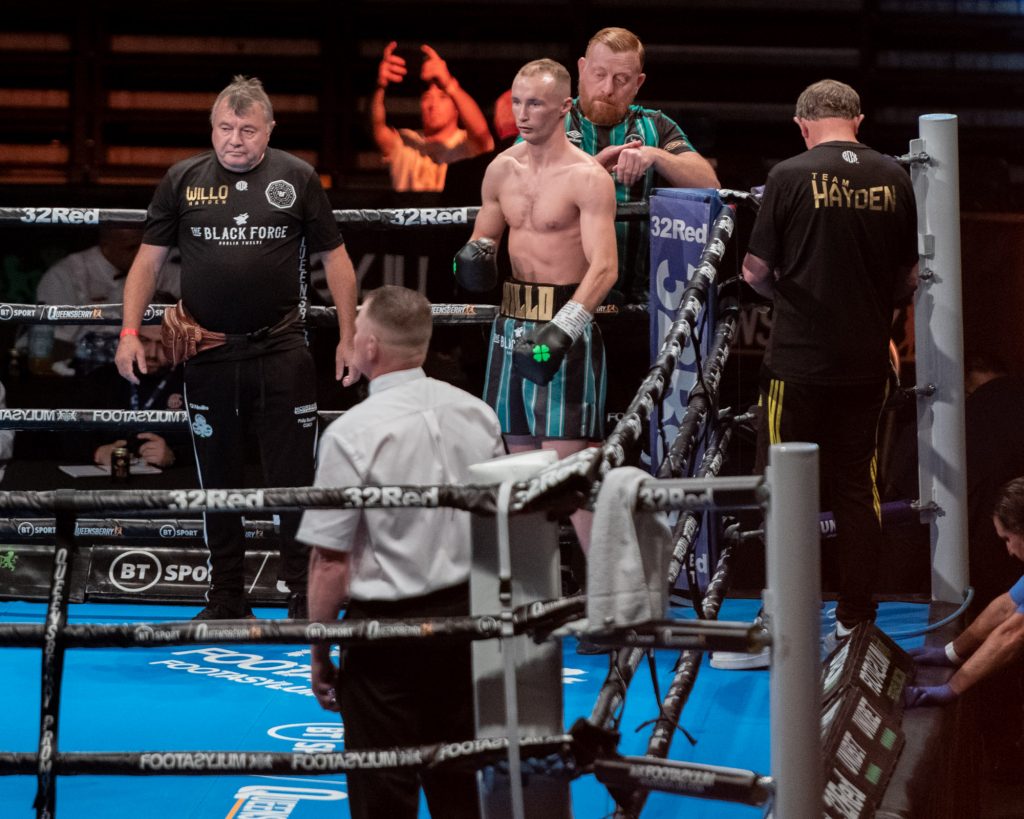 Elsewhere on the Frank Warren Bill at the Utilita Area Birmingham, Dublin's Super Light William Hayden made his successful debut against Dean Jones.

Anthony Yard also made a return to the ring with a knockout performance against the Columbian Alex Theran, and, with an estimated 1500 fans in the audience, the loudest cheers on the night were for Stoke on Trent's Nathan Heaney who stopped 'The Russian', Konstantin Alexandrov.