BOXING brothers Aaron and Stevie McKenna, who hail from Co. Monaghan, both extended their unbeaten records in the ring this month. 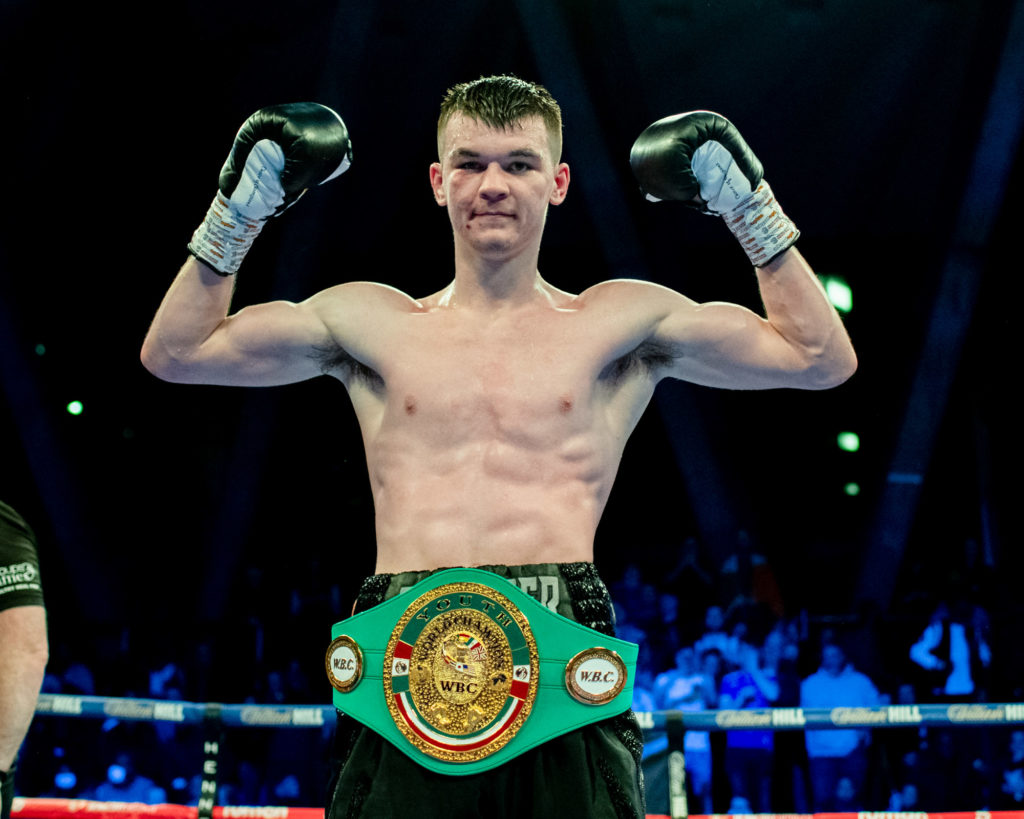 It proved a step up for the 22-year-old who went the distance in an eight-round bout against the tough and experienced Mexican.

Dominating the fight, McKenna stayed on the front foot, showing the ability to turn his opponent and place his punches in a display of clinical and considered boxing. 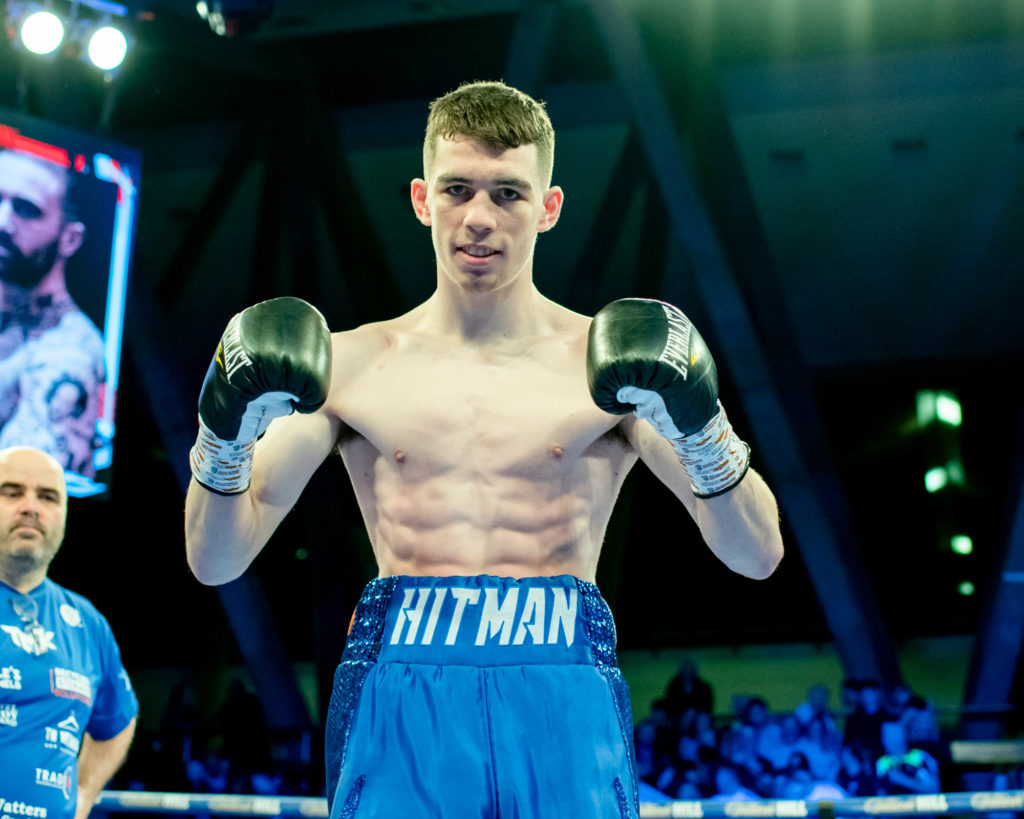 On winning his first World Belt, Mckenna reiterated his ambition to dominate the Middleweight field and his hopes to ensure that this belt was the first of many with him wanting to go to the top of the division.

Elsewhere in Crystal Palace that night, Aaron's older brother Stevie, 24, was also in the ring. 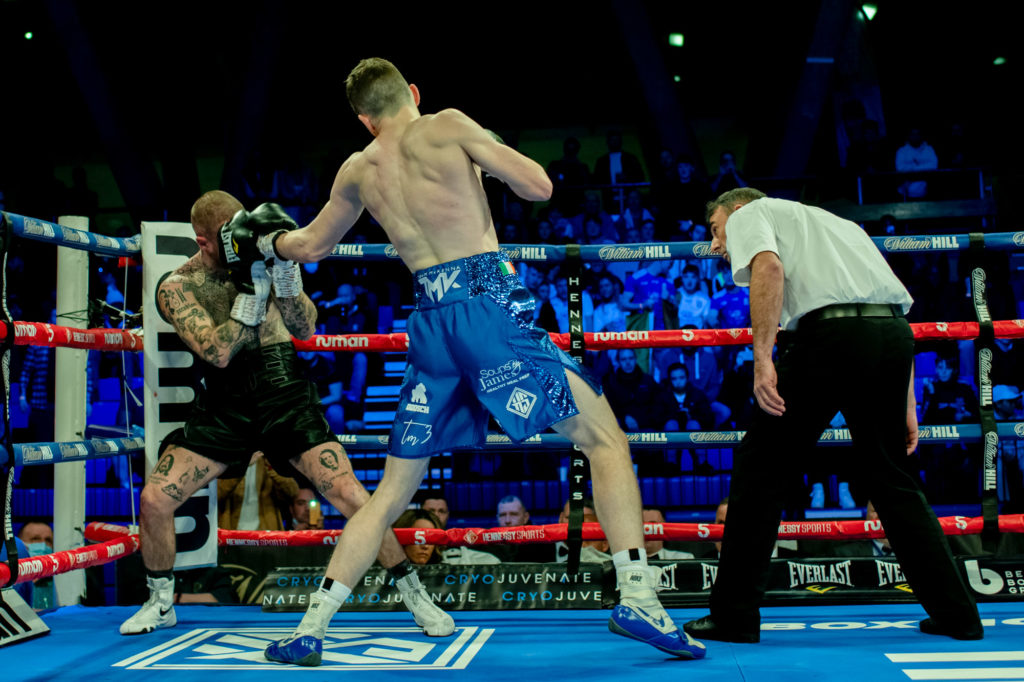 However, it took only 70 seconds before the referee stepped in to stop his fight against Jack "Dempsey" Ewbank - whose corner also threw in the towel to stop the bout continuing. 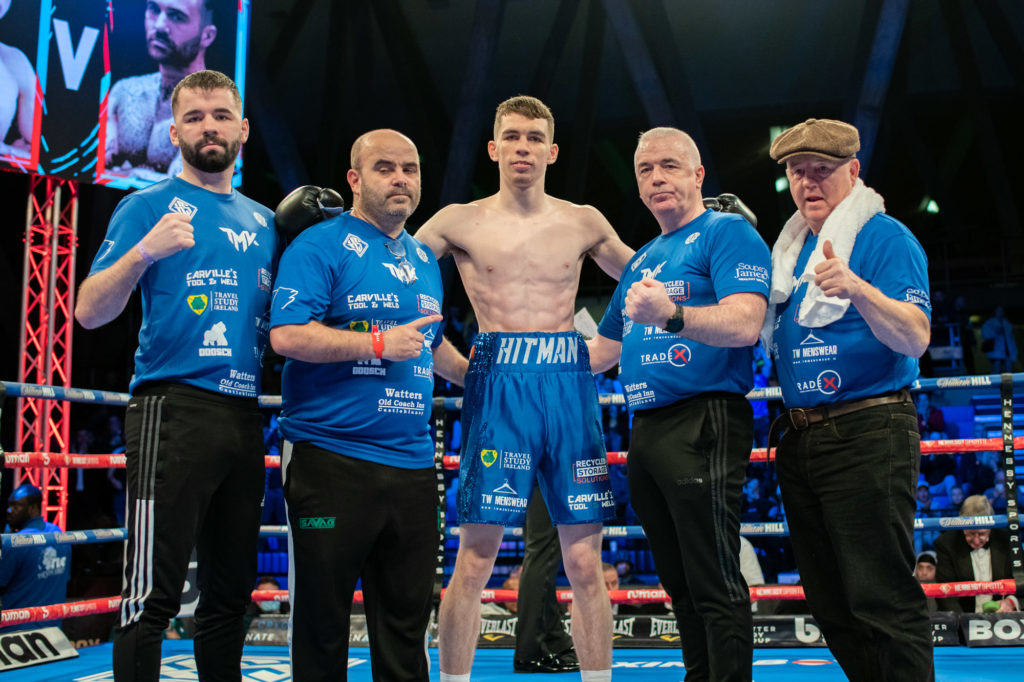 Ewbank was drafted in as a last-minute replacement as McKenna’s scheduled opponent Aziz Quartey failed to make the weight in a fight that would have seen the two contest the IBF Youth World Welterweight Title.

The win for Stevie McKenna takes his record to 11-0 with the rising star predicted to continue to rise through the Welterweight rankings in 2022.