THE 2028 Los Angeles Olympics will not feature boxing as one of it's events. The news comes as a huge blow for Ireland's boxing medal hopefuls.

Ireland has an excellent boxing background when it comes to the Olympic games. More than half the medals the county has won have been across 29 previous Olympic Games.

Stars such as Katie Taylor, Micheal Conlan and most recently Kellie Harrington’s gold and Aidan Walsh’s bronze in Tokyo last summer are all testament to the brilliant work that has gone into Irish boxing over the decades. 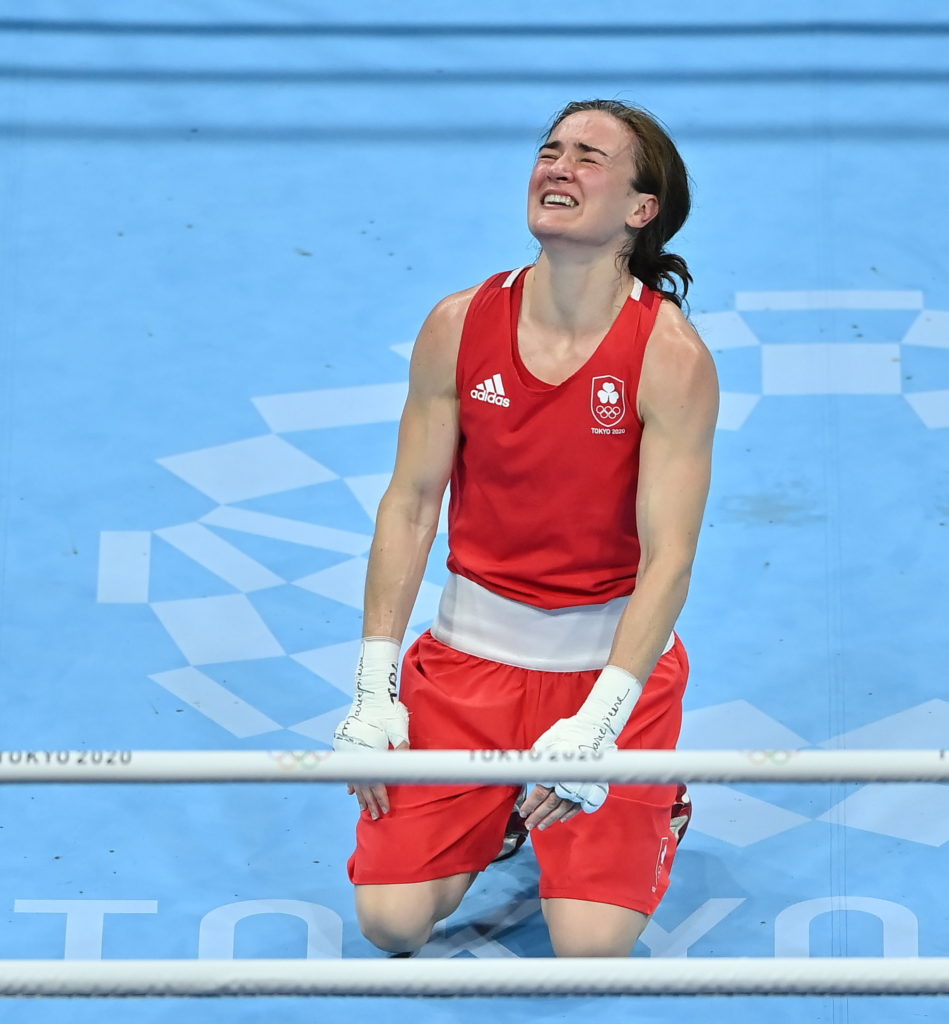 Boxing could be included in the future, say organizers, but it must clean up governance issues within the sport.

Michael Conlan's bout at the 2016 Games in Rio was one of those subject to an independent investigation in 2021.

In a statement responding to the report, AIBA said it "noted the findings regarding the Rio 2016 boxing tournament with concern and confirmed that extensive reforms have been implemented to ensure sporting integrity at current AIBA competitions".

"AIBA hired Professor McLaren because we have nothing to hide,”

"There should be no place in the AIBA family for anyone who has fixed a fight.

The IOC has indicated that mooted changes to a biennial World Cup could see the sport lose its status at the Olympics.

"We would like to discuss together with the FIFA President and IOC member but this is not possible now against the expectation, because he canceled his visit to Beijing the day before yesterday," IOC President Thomas Bach said.

The IOC reiterated yesterday in Beijing that boxing is not on the initial list for the 2028 Olympics in LA. There is still a chance could be added later if AIBA (Now calling itself IBA) sorts out issues. Would be a hammer blow for amateur and professional boxing if not resolved.