LONDON, ENGLAND - JANUARY 02: Caoimhin Kelleher of Liverpool fails to stop a long range effort from Mateo Kovacic of Chelsea during the Premier League match between Chelsea and Liverpool at Stamford Bridge on January 2, 2022 in London, England. (Photo by Marc Atkins/Getty Images)

LIVERPOOL'S CAOIMHIN KELLEHER was fantastic against Chelsea last weekend. It was a huge game that really tested the Ringmahon native, but he passed the acid test with flying colours.

He did concede two goals, but it was hardly his fault as both goals were of the highest quality.

Mateo Kovacic scored a goal that not many keepers would have saved and Christian Pulisic wacked one past him.

Mateo Kovacic with an incredible volley... 🚀

Chelsea are right back in this... and it's now 2-2! Pulisic with the equaliser 👀

What a match this is... #CHELIV

Speaking of the Liverpool keeper, he said:

“He’s been very good. It’s a big task and a big game to come into.

“I like what the goalkeeper has done, even on simple things like that. He’s looked really composed and quite calm all the way through this game.”

Kelleher saved Liverpool from going behind at 0-0. when Trent-Alexander-Arnold lost the ball in his area to Christian Pulisic

Kelleher dropped quickly to claim the ball at the perfect moment, to stop the American, his confidence from there.

Right on the hour mark, he pulled off a lovely save to keep the game at 2-2, and while the shot was hit at him, he still did really well to react quickly enough to keep the ball out.

It is very likely that the Republic of Ireland international goalkeeper will retain his place in the team for a few more games.

Kelleher and Gavin Bazunu will battle it out for the Irish jersey and this will no doubt excite Ireland fans in years to come. 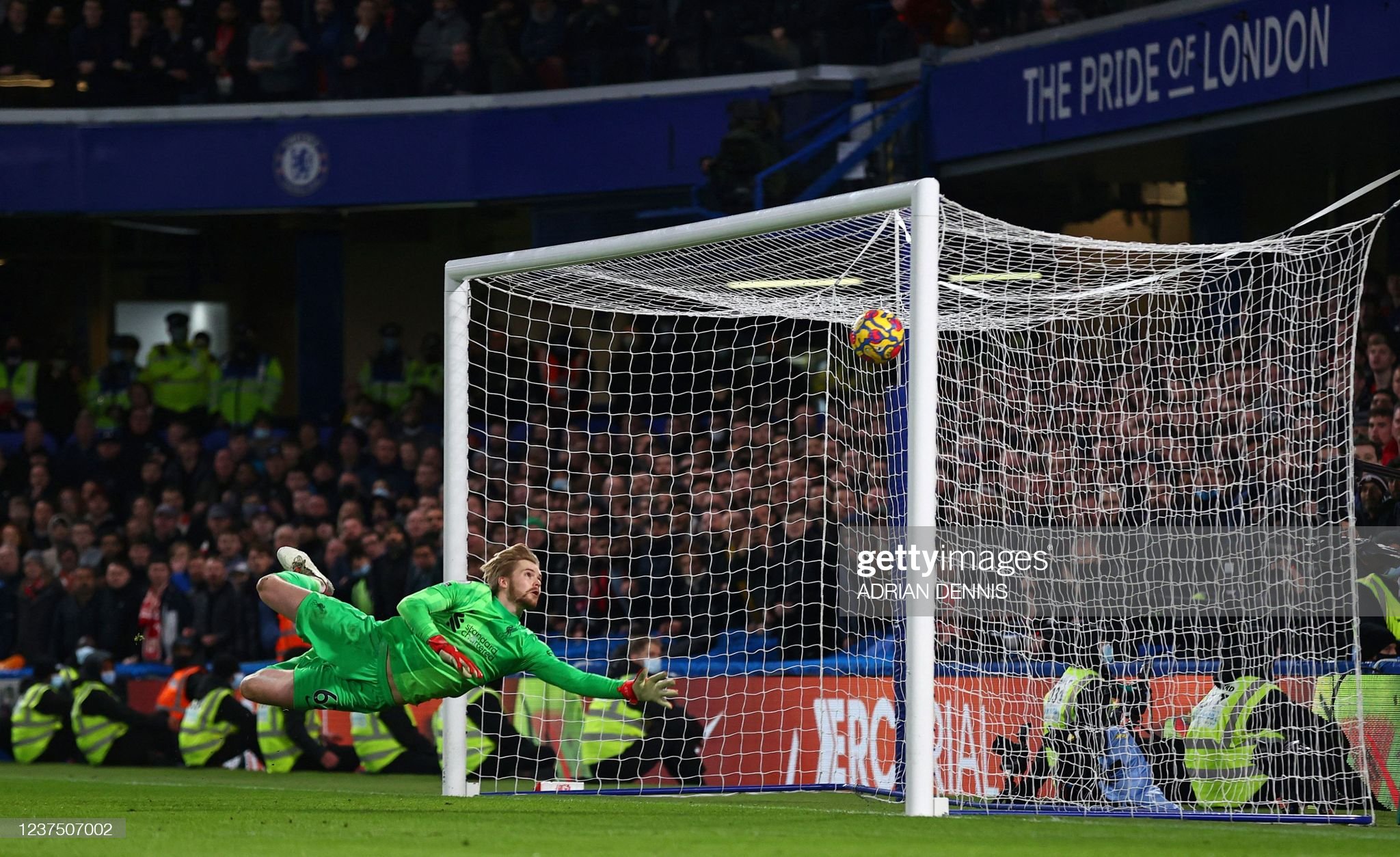