FOUR teams remain in the race for the Warwickshire Senior Football Championship, with Roger Casements and St Brendans advancing to the semi-finals next Sunday after their respective quarter-final victories over the weekend.

Today's opening quarter-final saw a comprehensive victory for Brendans over Erin go Bragh, before Roger Casements saw off a stern first-half challenge from Naomh Padraig to book their spot in a semi-final against John Mitchels.

Sean McDermotts open the defence of their title against St Brendans in the second game and both matches will be broadcast live online at www.247.tv/gaa/Warwickshire starting from 1pm.

Despite going behind to an early Eoin Archibald free Brendans hit back with frees from Declan Hayden and points from open play by Michael McGettrick and Moss Hartnett.

Brendans were displaying great fluency in their attacking play as they stretched into a useful lead by half-time as Hayden continued to rack up scores from frees. 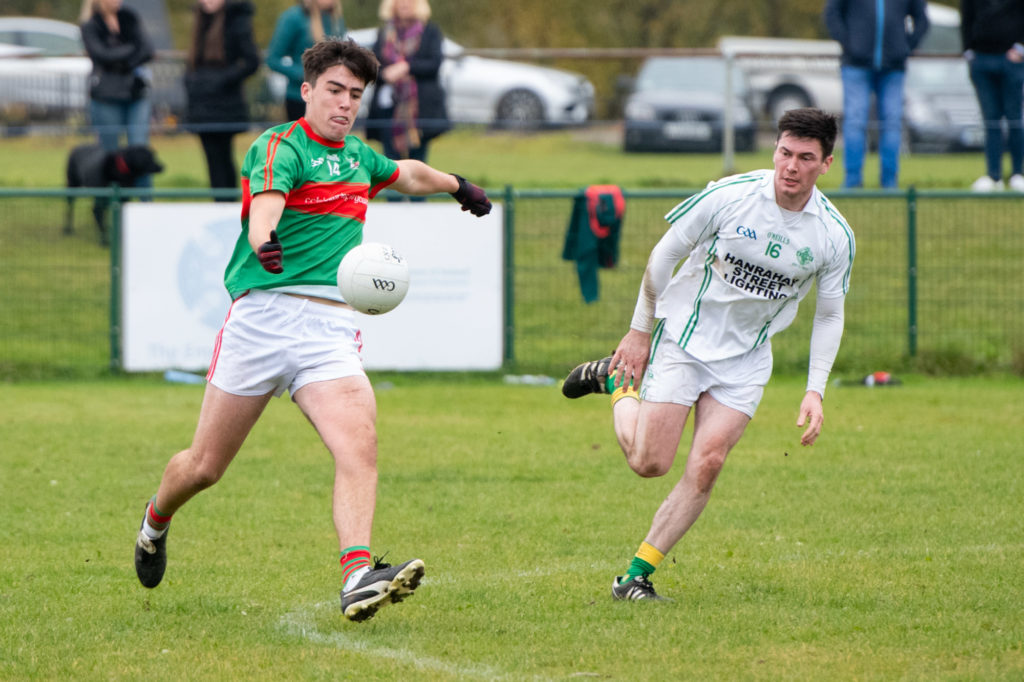 The pressure continued in the second-half where full-forward Noel McDaid flicked home the game’s opening goal before Mikey McAleer popped up at the back post to lash home a rebound to the net after Daniel Rushe had initially denied Frankie Cullen.

Erin go Bragh were unable to assert any control on the game, despite the best efforts of Archibald who dropped deeper in the second-half to try and kickstart a comeback but the scores continued at the other end through Hayden and McDaid to ensure Brendans teed up another match with McDermotts after their entertaining league game a fortnight ago.

The day’s second quarter-final saw Casements name captain Jack Keogh in the starting fifteen just moments before the start of the game but they were pegged back by a bright Leicester start that pushed them into an early lead.

Brian Rushe landed their opening score from play before the ball bounced favourably into the path of Ryan Flanagan who calmly slotted the ball past Casements goalkeeper Tom Bryce.

Keogh led a mini fightback for Casements with a free that was followed by a good score from Martin McAndrew but they were stung once more by Flanagan, the Fermanagh half-forward superbly fielding the ball close to goal and turning to tuck home another shot past Bryce. 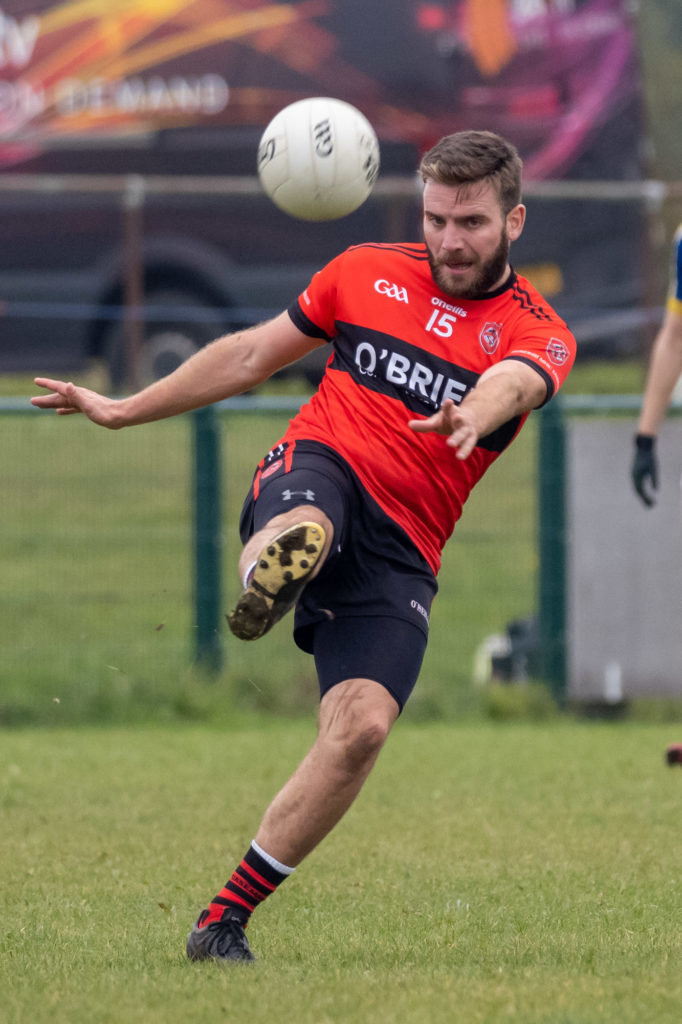 Casements needed some momentum before half-time and Keogh provided the catalyst with three points (one free) as they slowly but surely turned the tide.

For the Intermediate League winners it was a difficult second-half as they scored just twice through Jamie Doherty (one free) while at the other end Casements took a grip on proceedings.

When Aidan Cavigan reacted quickest to collect possession and drive into the net from close range it looked as though Casements had finally broken Leicester’s resolve and when James Bergin rounded off a superb move from back to front Casements looked good for their win.

Daniel Walsh was denied a second goal by a fine Anthony Gallagher save towards the end but the result wasn’t in doubt by that point.

Yet again these two teams meet in a semi-final but despite previous clashes proving incredibly tight needing replays, there has to be a winner come Sunday.

By: Jeremy Addley and Xander Chevallier  -  27 minutes ago