Cheltenham day-by-day: Everything you need to know ahead of Cheltenham Festival 2019

Brought to you by The Social Family.

Taking place from March 12th to March 15th this year, Cheltenham is an annual meeting in the National Hunt racing calendar where many of the best British and Irish horses come together to compete.

The festival – which often coincides with St Patrick's Day – is one of the major highlights on the horse racing calendar and can propel both horses and jockeys into the proverbial stratosphere.

The 2018 Cheltenham Gold Cup was won by Native River at 5/1, beating Might Bite by four and a half lengths, but what have we got to look forward to from this year’s Cheltenham Festival? 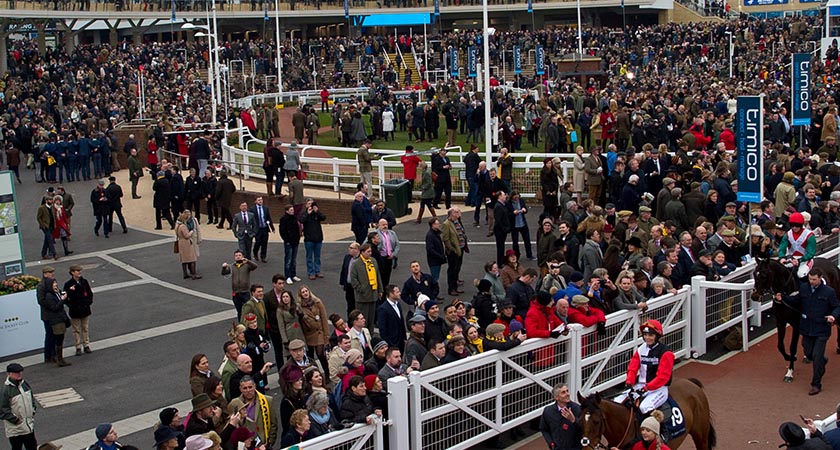 From Champion Day, to Ladies Day, St Patrick’s Thursday and Gold Cup Day, each 24-hour period of the event has its own particular character and charm, and there are plenty of entertaining races to cheer for and have a flutter on.

Day One of the festival is Champion Day, a day named after the Stan James Champion Hurdle Challenge Trophy.

Although most of the excitement at Cheltenham is geared around the Gold Cup, the first day of the festival gives the spectator a chance to hear the famous ‘Cheltenham roar’ at its first event, the Supreme Novices’ Hurdle.

A novice race closes the day too; the Close Brothers Novices’ Handicap chase. Don’t underestimate these novice races – both provide a valuable insight into promising young horses - the well-regarded Angel’s Breath is the horse to watch during the Supreme Novices’ Hurdle. 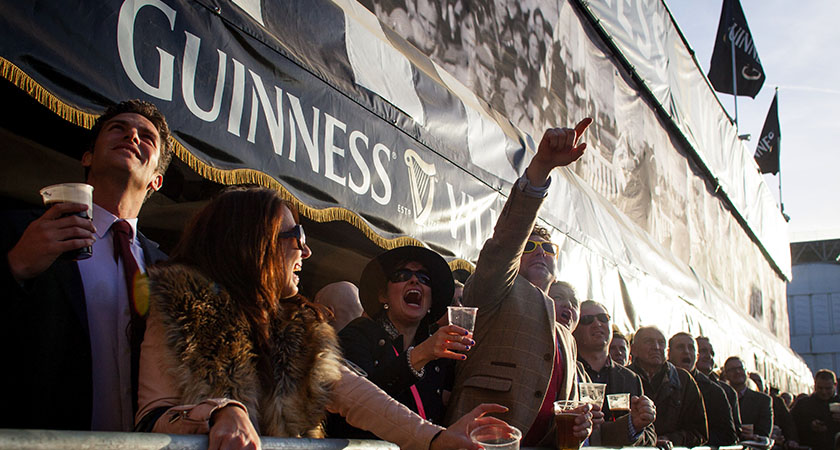 Day Two is the glamorous and exciting Ladies Day, featuring the Betway Queen Mother Champion Steeple Chase, named after the Queen Mother herself who was a regular fixture at the event.

There’s also the Ballymore Novices Hurdle and the Champion Bumper, which is shaping up to be one of the most interesting races on the festival card.

Blue Sari is the one to keep your eye on for the Champion Bumper, winning by a beautiful eleven lengths on his debut at Gowran Park in January. 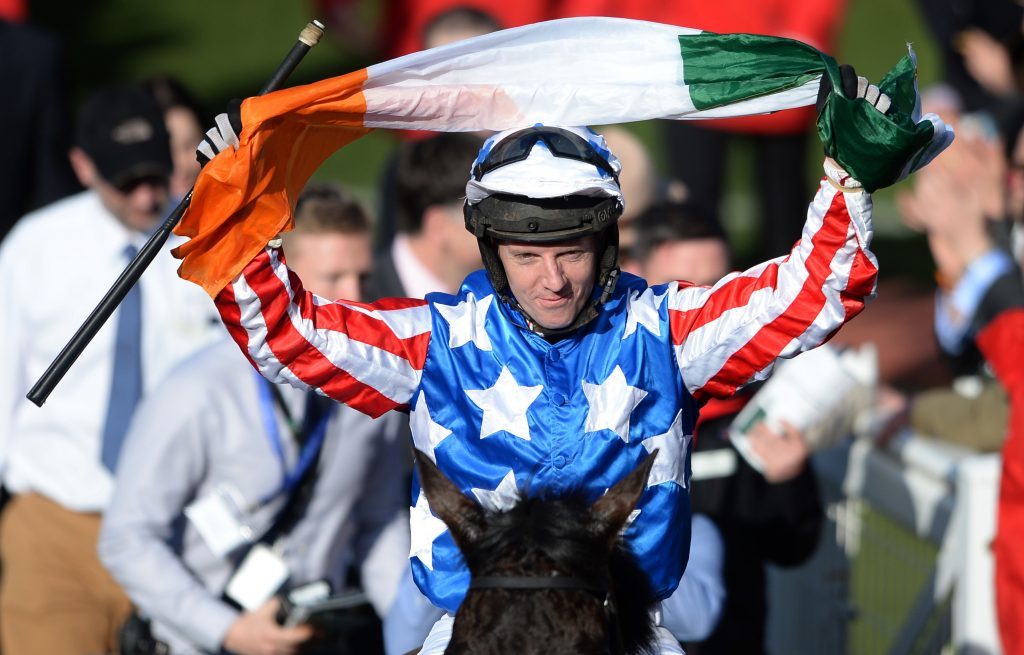 The third day of this year's event falls on a Thursday – and Thursday at Cheltenham is always St Patrick's Thursday, regardless of how close it is to March 17.

St Patrick’s Thursday will boast one of the biggest races of the festival, the Fulke Walwyn Kim Muir Challenge Cup – an extremely competitive Class 2 handicap chase for amateur riders. The jockeys must be amateurs and horses must be at least five years old, though there are no weight restrictions put on the horses.

Won last year by Missed Approach at 8-1, it’s looking like one of the most exciting races of 2019.  It’s a handy guide for the future too, in 2012 Sunnyhillboy won the Kim Muir Challenge Cup before going on to come second in the 2012 Grand National, and Ballabriggs won it before winning the 2011 Grand National.

If you’re after St Patrick’s Thursday tips,  keep your eye on Impulsive Star and Just a Sting; both are being touted for glory in the Kim Muir Challenge Cup. 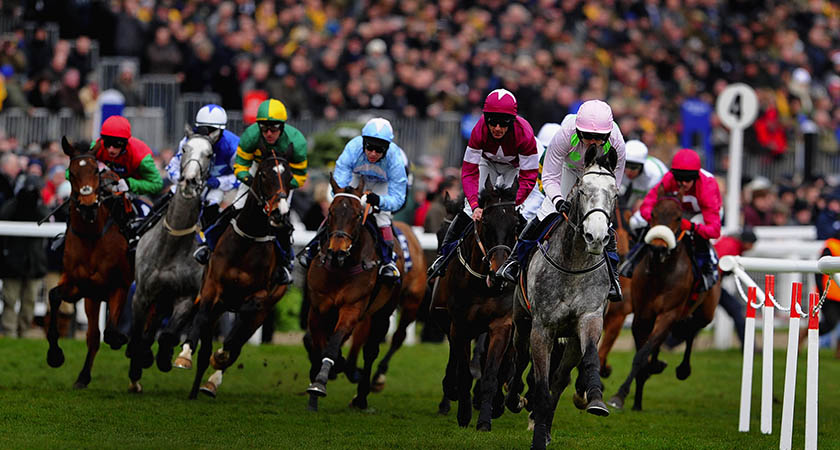 The event closes with Gold Cup Day – the meeting’s showpiece event, a day that made legendary names such as Golden Miller, Arkle and Mill House.

This year, Presenting Percy is the favourite to achieve the win at 7/2, followed by Clan Des Obeaux at 9/2 and Native River at 11/2.

The Cheltenham Festival is an adrenaline-fuelled, legend-making event with a whole array of races and entertainment on offer, for the spectator or the gambler.

It’s a thrilling event to follow, and 2019 is as good a year to get into Cheltenham as ever!

Cheltenham Festival 2019: Charity is the big winner so far

The expert view on Cheltenham Festival 2019