Brought to you by Betfred's Matthew Hill

FOR any National Hunt fan, these four precious Cheltenham Festival days are second to none in the calendar.

Family birthdays and wedding anniversaries are pretty special, granted. But until such occasions can offer us an adored reigning champion and a supremely talented young pretender fighting it out, neck and neck up the hill, all out for a place in the prestigious Prestbury Park history books?

Well, until then, they’ll have to remain second to the Festival.

Here at Betfred, it’s truly a four-day battle of wits between punter and bookmaker. By the time you read this, one day will be behind us, and whoever finds themselves trailing in that battle will be desperately hoping that Wednesday, Thursday and Friday’s action produces some more favourable results.

Throughout the four days, we are Best Odds Guaranteed on all 28 races, with extra places available on a number of those. Yet Fred’s Pushes are undoubtedly the crème de la crème, with the boss boosting some of the most hotly-fancied horses at 10.30am and 12.00pm each day. 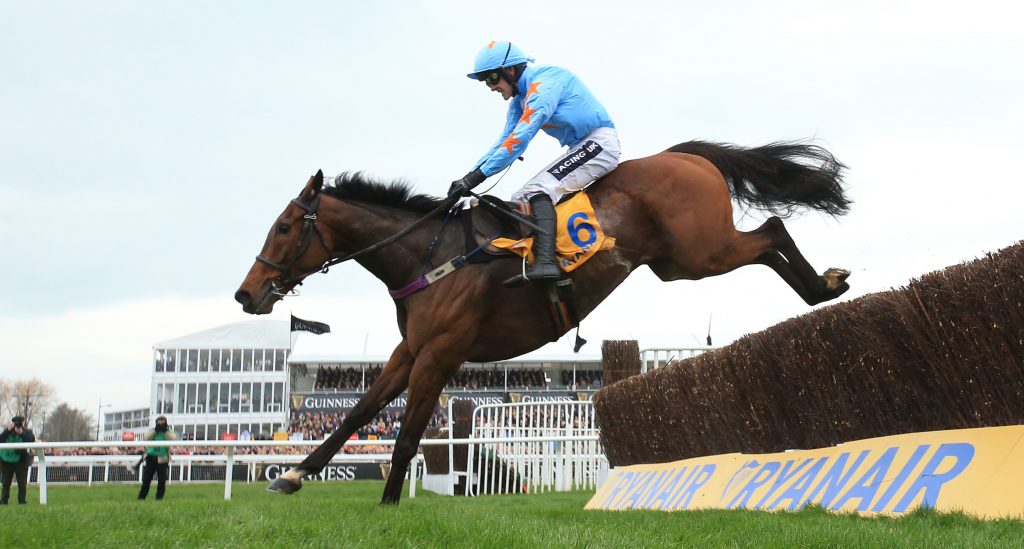 Last year, the likes of Might Bite, Yorkhill, Let’s Dance and Defi Du Seuil all got the Cheltenham boost treatment, winning at significantly enhanced prices with a sizeable number of punters feeling the benefits.

Fancy being at the front of the queue this time around? The first places to catch our boosts are in-store via Betfred TV, or on our Facebook and Twitter channels.

In terms of the action, there’s still plenty left to savour – including perhaps one of the most well-fancied Novice entrants in Festival history; Samcro.

He lines up in today’s Ballymore Novices’ Hurdle and looks sure to go off a warm order, where he would make it eight wins from eight outings in his limitless young career with success.

Gordon Elliott and Eddie O’Leary have a serious talent on their hands, if those in the know are to be trusted with their long-term predictions. First however, he must do the business on the grand stage, and let’s hope that a star will truly have been born come 1.35pm today. 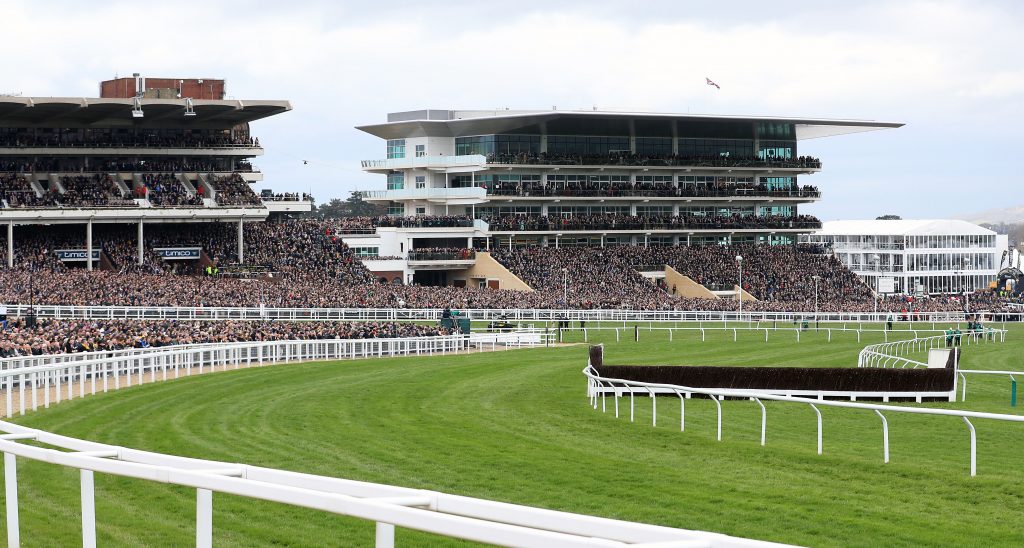 Savour the atmosphere at Cheltenham

The Queen Mother Champion Chase could go one of two ways, so fingers crossed from a neutral perspective that one of the field can put their best foot forward and deliver a stern test to the brilliant Altior.

Even at their best, there’s no guarantee that the opposition will lay a glove on Nicky Henderson’s ever-so-talented 8-year-old, but it’s always preferable to see true champions forced to deliver a champion-level performance.

With an open-looking Stayers Hurdle the Thursday highlight, it could well be that old favourite Un De Sceaux steals the headlines in the Ryanair Chase.

A winner on 75% of his starts on British and Irish soil, Willie Mullins’ 10-year-old is one of the most consistent top-level horses in training. He looks to have strong claims of landing a third Festival victory after wins in 2015 (Arkle) and 2017 (Ryanair), and that would certainly be popular with punters.

Friday’s Gold Cup looks one of the hardest ever to call, and with reigning champion Sizing John ruled out last week, the field looks more open than ever. Might Bite is a worthy favourite after his RSA and King George successes, but with his quirks, many punters will opt to oppose.

Perhaps Killultagh Vic – who looked all over the Irish Gold Cup winner before falling at the last – can hold himself together around Prestbury Park and end trainer Mullins’ Gold Cup hoodoo.

Whatever lies in store over the remainder of this week, savour every moment, gamble responsibly and the best of luck.