Hughton’s Brighton host the league leaders this Saturday and could go above Everton in the table if other results go their way.

But even with the loss of Joel Matip, Dejan Loveren and Joe Gomez, Hughton knows Liverpool will still present a formidable obstacle.

Hughton said: “I think he (Klopp) has been outstanding for the game here. 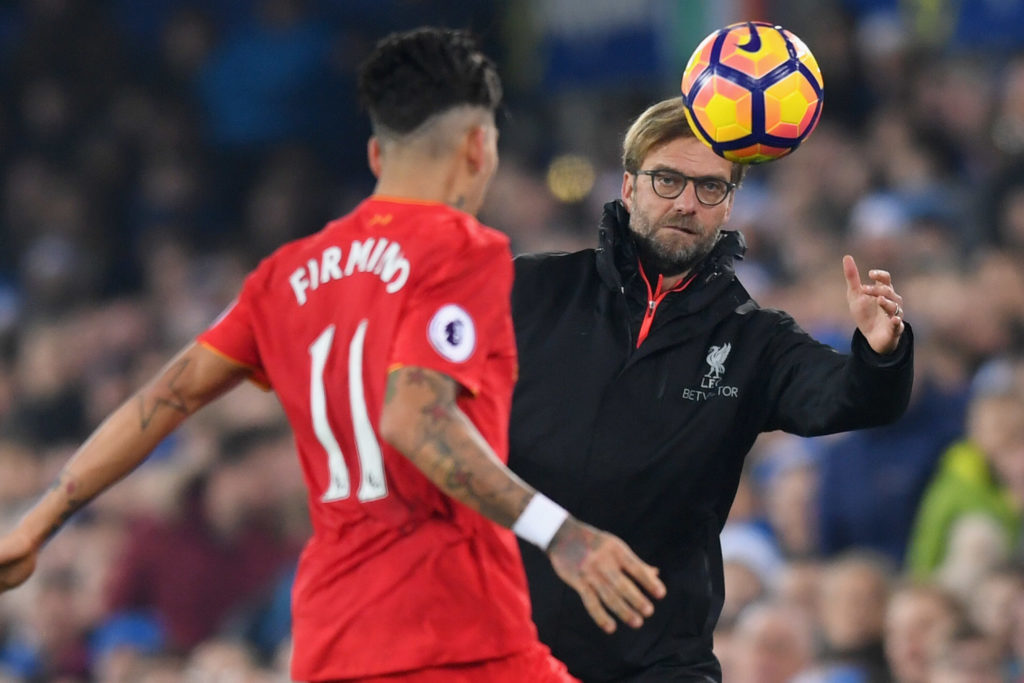 “When you see how their team work without the ball to get it back and the quality they show, it’s orchestrated by the manager and the demands of the manager.

“This season shows what a great job that he has done.

“They are better prepared than any other team with the quality they have got. It is all led by Jurgen Klopp and they are a great team to watch.”

The former Newcastle manager said Liverpool are worthy of their billing as title favourites this season, but still expects a late charge from Manchester City. 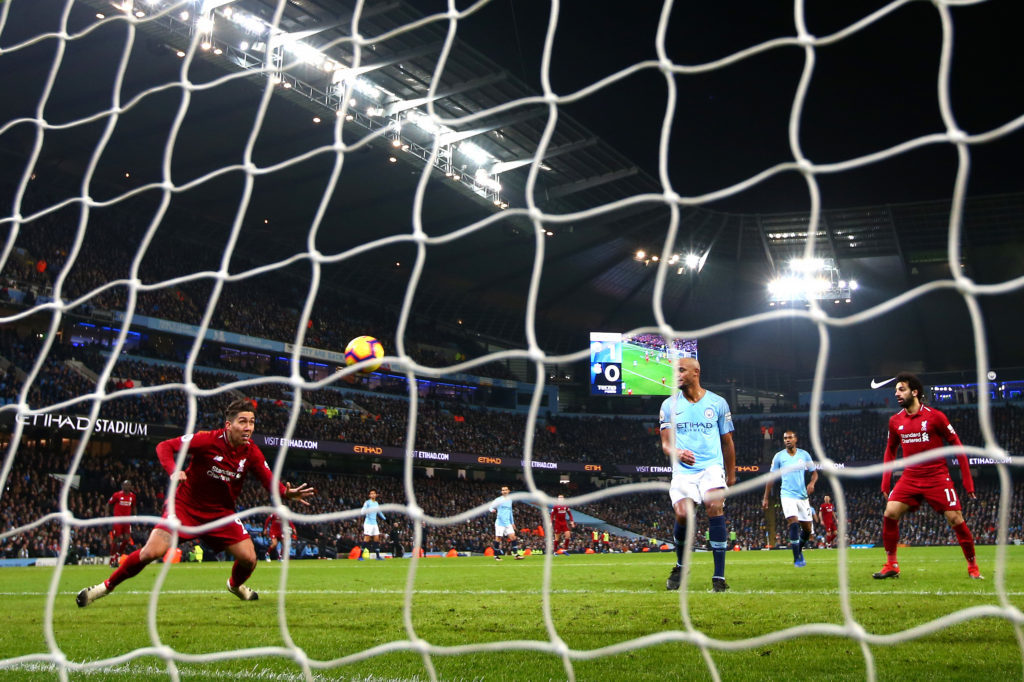 Roberto Firmino of Liverpool scores his team's first goal during the Premier League match between Manchester City and Liverpool FC at the Etihad Stadium on January 3, 2019 in Manchester, United Kingdom. (Photo by Clive Brunskill/Getty Images)

“At this moment they (Liverpool) are favourites simply because of the points difference, and I think they have been outstanding," he said.

“But you certainly cannot write off a Manchester City team that have been the best team over the last few seasons and arguably played the best football.

“I think Liverpool are favourites but I couldn’t tell you who will win it.”