FORMER Ireland international Chris Hughton believes racism is still a blight on the game and little will change until more people from ethnic minority backgrounds occupy the top jobs in football.

Raheem Sterling came in for abuse from some members of the Chelsea crowd last weekend – with some of it reported to be racially motivated.

Hughton’s side continue to confound the critics and could go as high as 8th this weekend if they beat Chelsea on Sunday.   The Blues were at the centre of fresh controversy after a vocal minority of their fans were heard singing anti-Semetic songs during Thursday night’s Europa League clash with Vidi in Budapest. 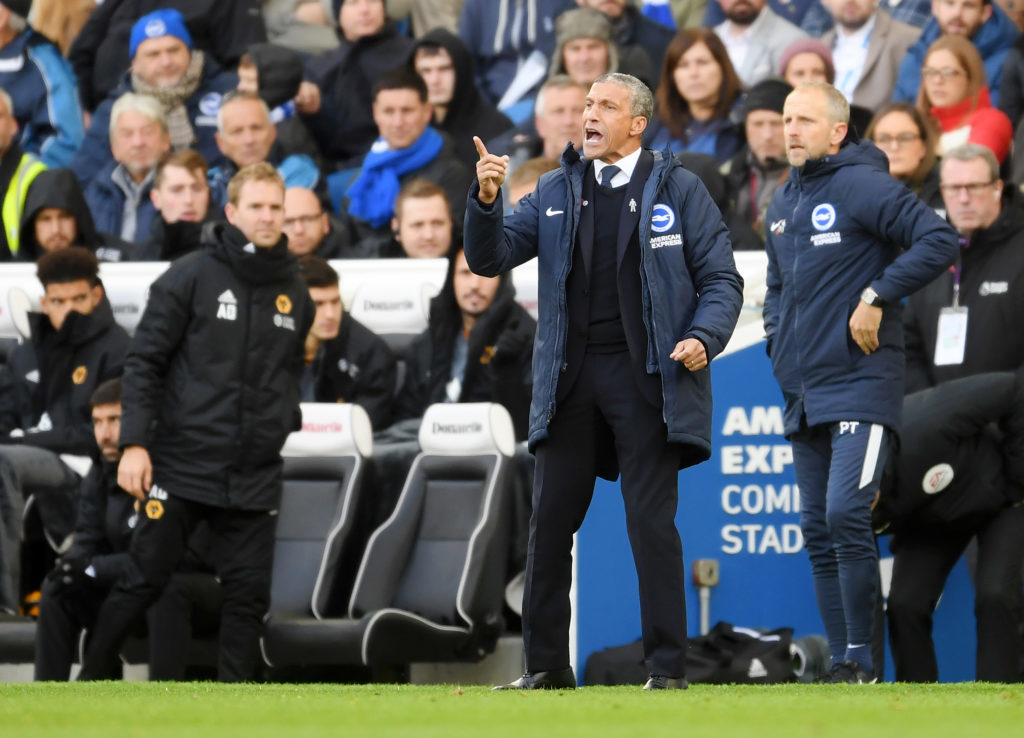 Hughton is a rarity – a manager from an ethnic minority background – and he feels until more managers in the upper echelons of the game reflect the diversity of the UK, incidents such as last Sunday and Thursday will continue.

He said: “If I'm looking at the FA's and your Premier League's, it's having that type of inclusion in the top roles.

"Of course I've spoke for many, many occasions on what I felt about the lack of black managers at the highest level.

"What is good for our game is total inclusion. And I think that's what everybody wants to see.

"If there are incidents anywhere, the clubs are very quickly on it, banning supporters that are deemed to have made racial comments.

"Clubs are very much on top of what they see. But it’s making sure that, if we are talking about eradicating something from our game or society, it’s about a culture, and making sure we are in a position where people are respectful of all colours and creeds." 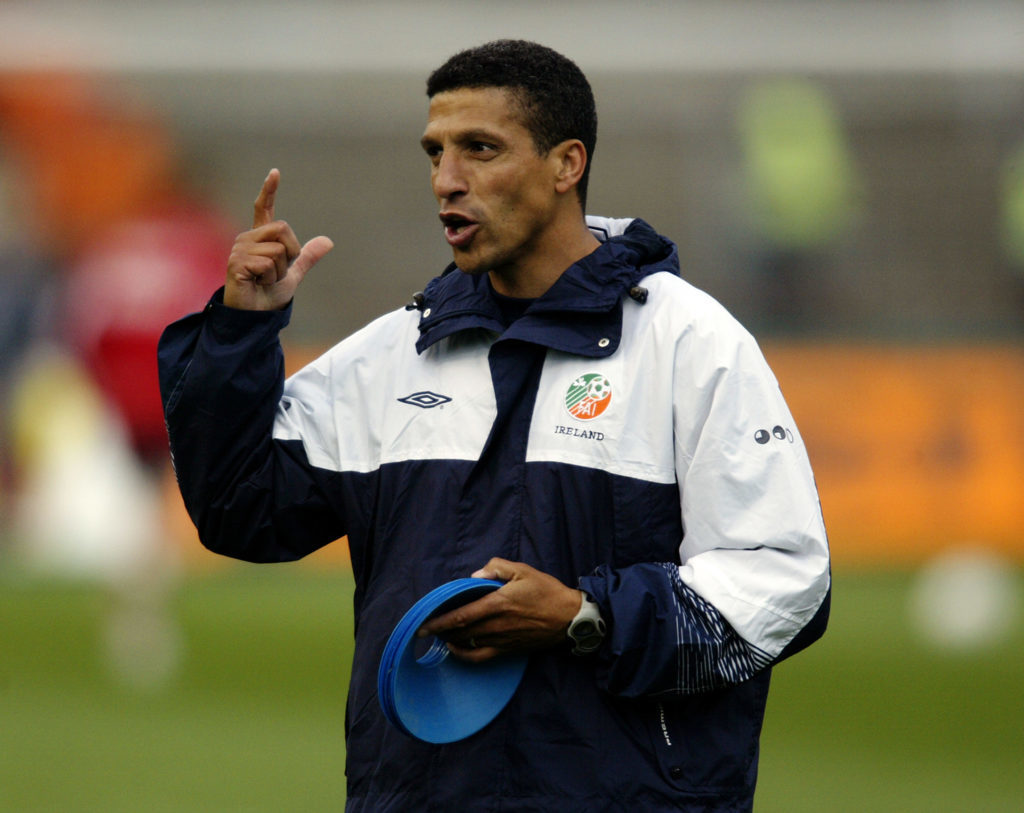 The 60 year-old took the top job with Brighton back in December 2014 and guided the Seagulls to promotion barely two seasons later.

As a full-back, he was also part of Jack Charlton’s Ireland side at the European Championships in 1988 and worked under Brian Kerr as assistant manager between 2003 to 2005.