The forward will miss the Connacht SFC curtain raiser with an ankle injury and – under normal circumstances – losing a player of that calibre would level the playing field somewhat.

But the Oranmore native knows the Galway bench runs deep and they possess attacking threat from all quarters of the pitch.

“Galway have had a good bit of success in the last couple of years, at U20, U21 and there are some really talented players coming though there,” he told The Irish Post. 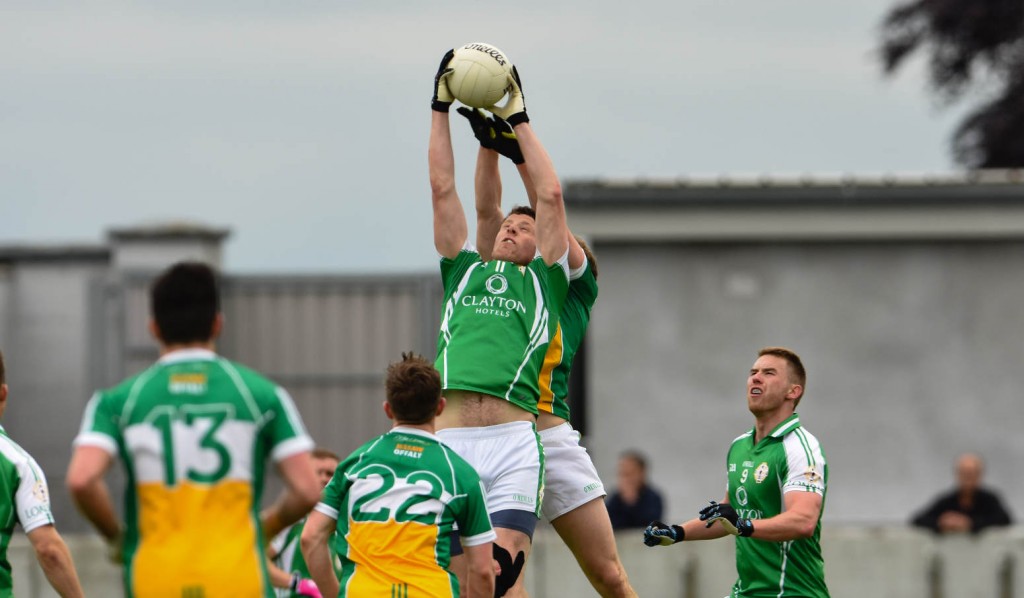 “Gareth Bradshaw has been there and done that and is still one of the top, top players on the Galway team. Johnny Heaney at wing back is a big attacking threat with his pace.

“Then you have Tom Flynn in and around the middle of the pitch links a lot of the play. I know they  tried him inside and at full-forward during the league, but he’s better in the centre.

“And Shane Walsh is one of the top players on the country. He is so good off either foot, you think you might have him covered on one side and the next thing he sticks over on the other. Combined with that he has searing pace as well.” 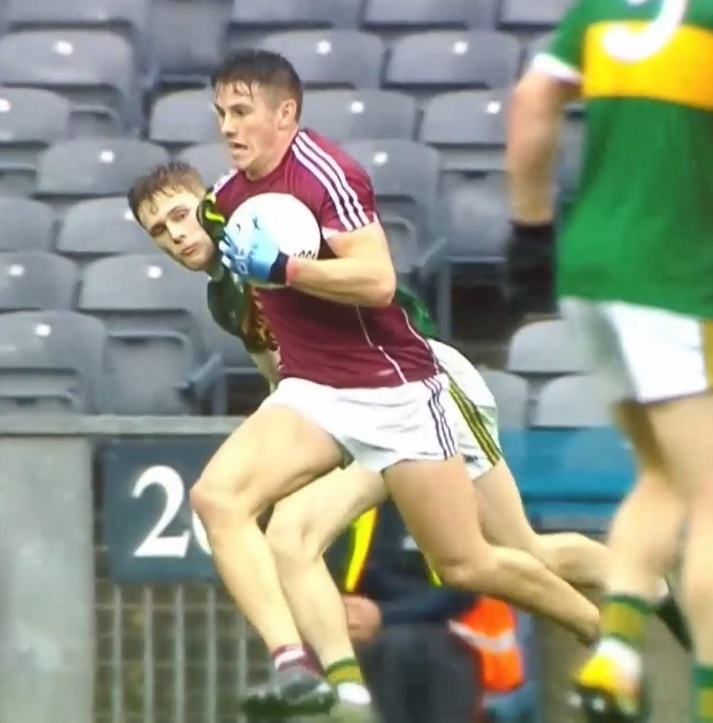 Midfielder Shane Walsh in action for Galway against Kerry last year. The Tribesmen made it the All-Ireland semi finals before losing out to eventual winners Dublin

Far from being overawed by the challenge facing them, Gottsche senses a steely determination in the London panel.

“As a squad of players we were unhappy with our performances towards the end of the National League,” he explained.

“This is our first real opportunity in a competitive game to set that right and show we do have some good players. Our league performances were up and down. We ran Limerick close in the first game and had a fantastic win against Wexford at home.

“Our goals conceded was down on previous years. But unfortunately, as a forward unit, our scores were down as well. That was down to a combination of injuries and trying different players with a view to the Galway match.”

Gottsche of course represented the Tribesmen in 2008 before moving to London in 2011.  The start of the Connacht championship is always a special occasion for those involved with London GAA, but with his connections, Sunday’s game will hold extra significance.

“The first time I faced Galway for London was in 2012 and then in the Championship in 2014.  It was unusual at the time but less so now. I played Minor and U21 football with Gary O’Donnell and Gareth Bradshaw, but they are the only players involved from my time with Galway.

“It’s always great to face your home county. I still follow their progress and try to get to Galway games when I an there, so I am familiar with their players.

"But for London, we’re just focused on our performance on the day rather than worrying about the calibre of player they have. Liam Gavaghan and Killian Butler are capable of scoring quickly and taking the game away from most teams. We’ll control what we can control and build from there.”

Gottsche happy to be playing and plotting