Damien Comer and many of his Galway football colleagues will be watching on from the sidelines at McGovern Park this Sunday, as the 2019 Senior Football Championship begins with the Connacht quarter-final opener between Galway and London in Ruislip.

An ankle injury picked up at Christmas has kept last year's Galway captain out of action to date this year.

If last year’s All-Ireland semi-final opponents were to get so far as to reaching the Connacht decider on June 16,  it's not guaranteed he will be back in time for the provincial showpiece. But that is the aim.

Peter Cooke, Ciaran Duggan, Paul Conroy, Declan Kyne, Adrian Varley and Cillian McDaid are also among those on the injury-list ahead of Sunday's clash with London. 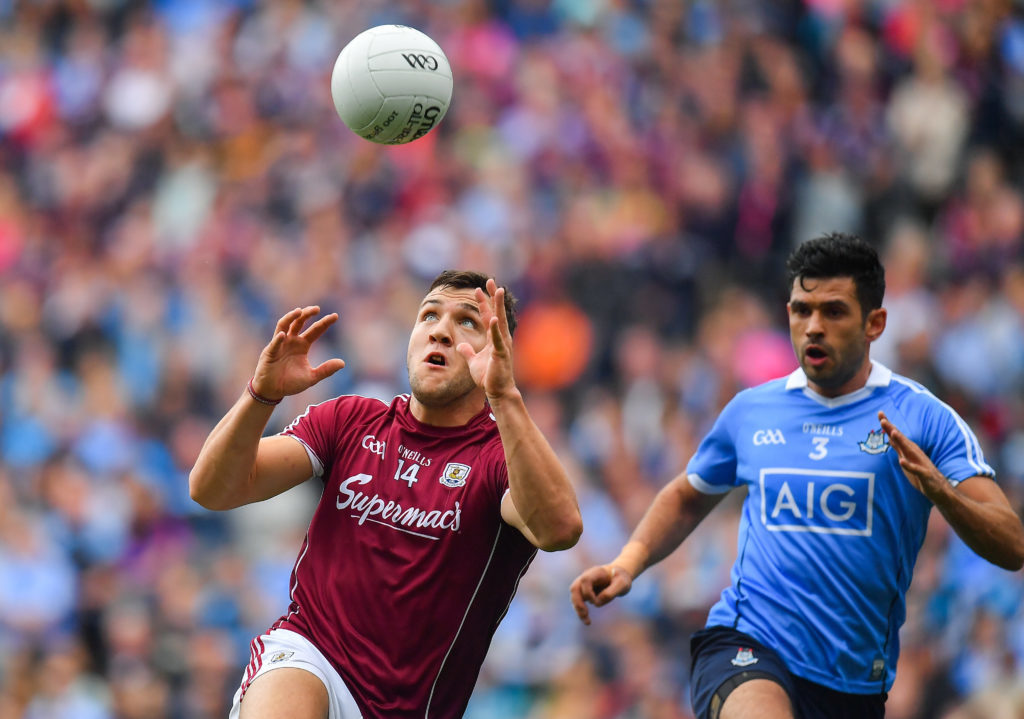 Damien Comer of Galway in action against Cian O'Sullivan of Dublin during the GAA Football All-Ireland Senior Championship semi-final match between Dublin and Galway at Croke Park. (Photo By Brendan Moran/Sportsfile via Getty Images)

“I'm progressing nicely and rehabbing away hopefully, and I expect to be back around the middle of June," Comer told The Irish Post.

The rampaging forward recognises that his side can't afford to slip up on their travels, and is expecting a tough test ahead.

“We have to train as if we are playing any other team and prepare the same way,” he said.

“We'll take London and give them the utmost respect. We are going over to their home ground to play them and it's never an easy task when you are going outside of Ireland to play a game. 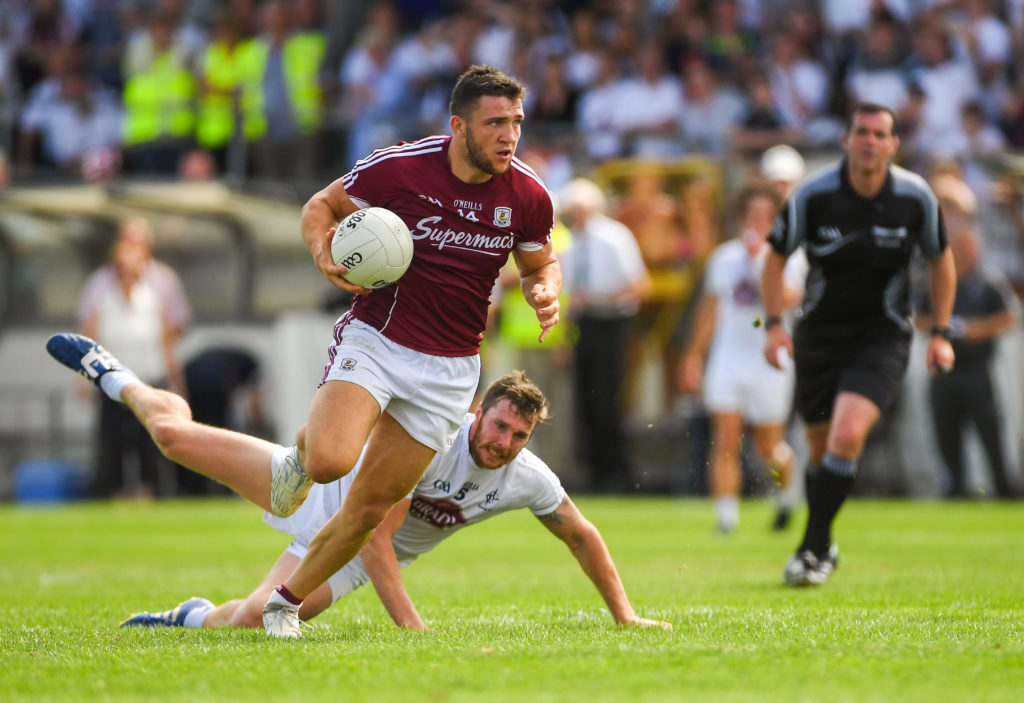 “You have got to be well tuned in, and I'm sure Kevin will have all of the lads ready for the road. We are going over there to do a job. A lot of the lads would have experience of going there five years ago – some 10 years ago even.

“It would be the same if we were playing Dublin or Mayo in the morning. We would prepare the same way as we would going into the London game, and that's important to stick to the routine – nothing changes, it's another game and you are going there to win.

“The fans will be out there having a holiday for themselves, but it's important that we stay focused,” Comer says there's a good atmosphere in the Galway camp ahead of the game.

Following Corofin's club All-Ireland win, Jason Leonard and Martin Farragher are expected to be involved, with Gary O'Donnell set to lead the Tribesmen in the absence of Comer in Ruislip this weekend. 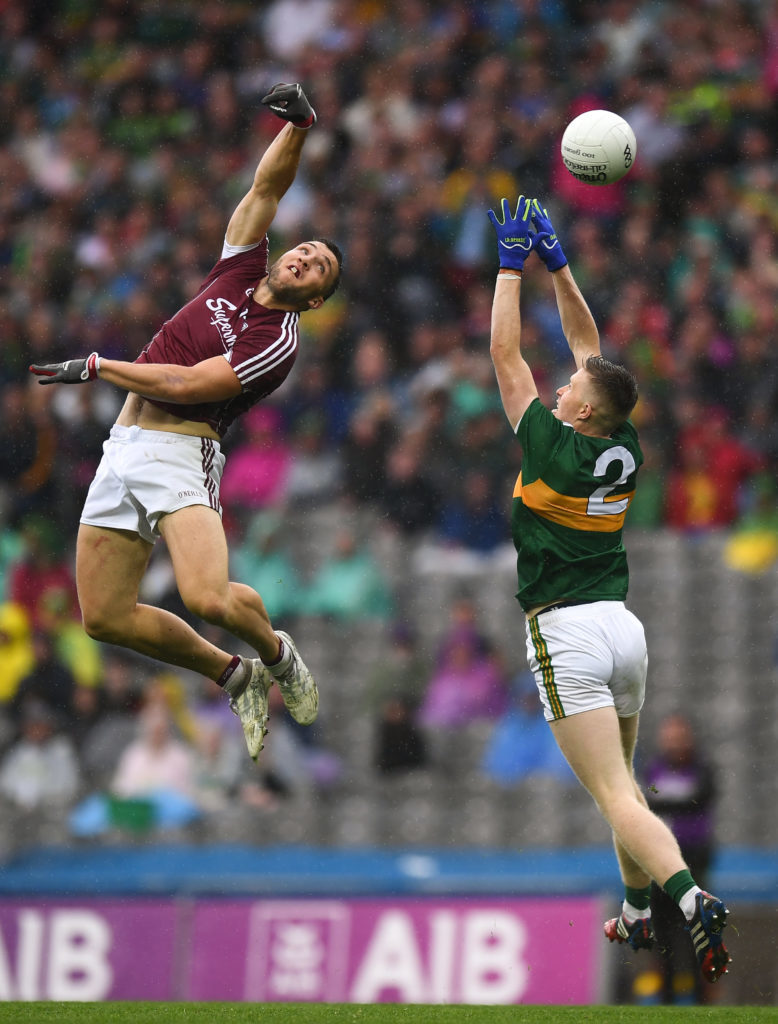 “Training is going well for the lads. I haven't seen too much of it myself as I have been (rehabbing) doing my own bit in the gym.

“It seems to be going well, and lads are chomping at the bit. The league has allowed a few new faces to put up their hands to be in contention for Championship which is great to see.”

Gottsche happy to be playing and plotting