On this day 135 years ago, the GAA was founded to preserve Ireland’s national sports

On the 1st of November 1884—135 years ago—a committee was set up with the intention to ‘re-establish the national game of hurling’.

Hurling and Gaelic football are an ancient sport, having been played by the Irish as far back as 1200BC-- over 3000 years ago now-- but in 1884 Mr Michael Cusack formed a committee to ensure those national pastimes remained ingrained in Irish culture—and it’s safe to say it succeeded.

The first committee included the ‘uncrowned King of Ireland’ Charles Stewart Parnell, an Irish nationalist and politician made famous for his constant frustrating of British Parliament in an attempt to force them to introduce Home Rule to Ireland.

In a time when sports were played predominately by the upper classes in Ireland, Michael Cusack was the head of an educational academy in Dublin which greatly encouraged students to participate—but the only options were imported sports such as rugby, cricket and rowing rather than the games which were so culturally important to the country. 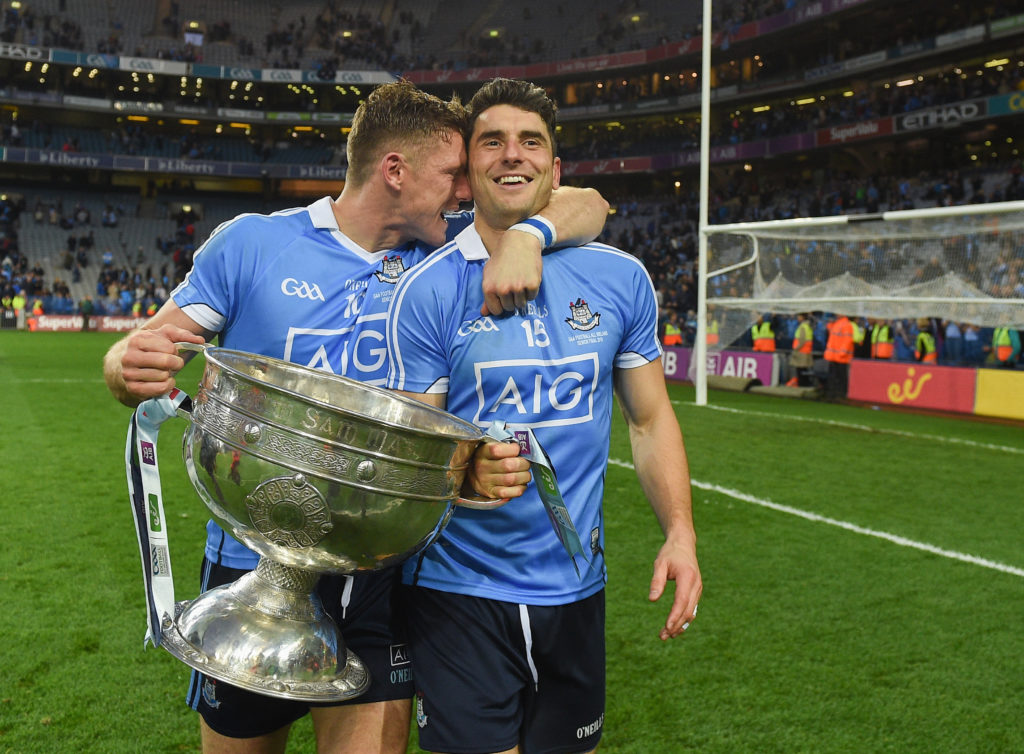 Paul Flynn, left, and Bernard Brogan of Dublin celebrate with the Sam Maguire cup after winnng the GAA Football All-Ireland Final against Mayo. (Photo By Paul Mohan/Sportsfile via Getty Images)

In 1882 Cusack helped to establish the Dublin Hurling Club, which set up weekly games in Phoenix Park and which eventually became popular enough that Cusack’s academy had enough interest from students to be able to form its own hurling team.

He was inspired to form the Gaelic Athletic Association when a match his team were playing had to be stopped several times due to both teams playing by different rules, and he realised that for the sport to survive, it needed both standardised rules and a governing body to oversee things.

Cusack used his talents as a journalist to spread the word of the potential that a governing body could have on the culturally significant game, and in October of 1884, an article penned by Cusack entitled ‘A Word About Irish Athletics’ hit two national papers: United Ireland and The Irishman. 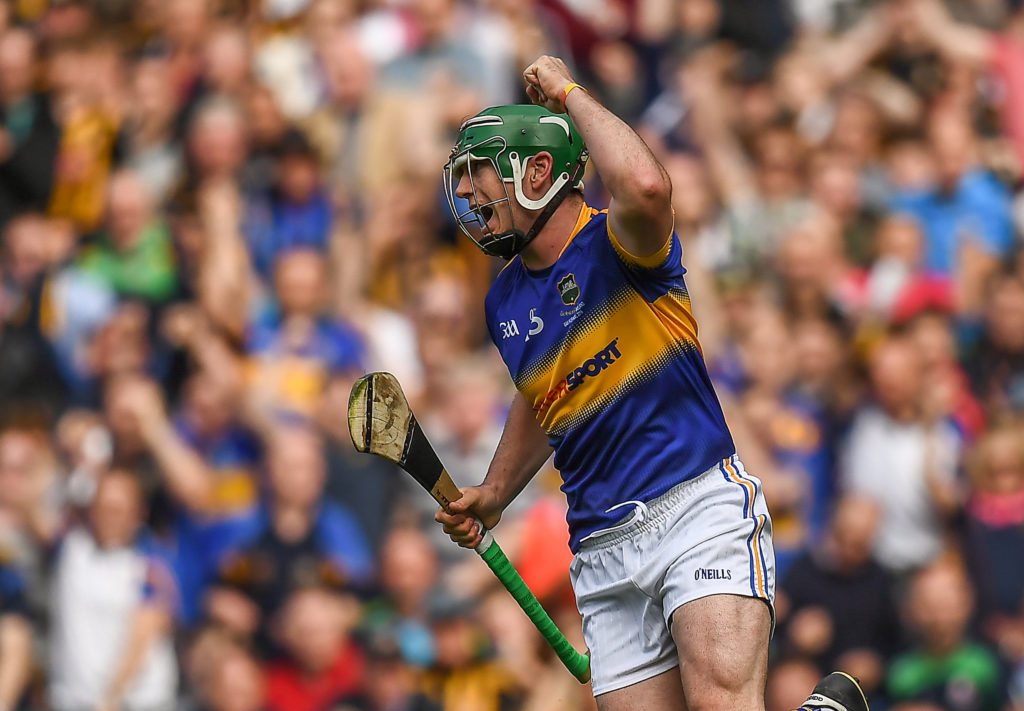 The idea received huge support, and two weeks later another article appeared in the newspapers—this one announcing the first meeting of the ‘Gaelic Athletic Association for the Preservation and Cultivation of national Pastimes’—which we now know simply as the GAA.

Within months, local groups and clubs began sprouting all over the country, and the phenomenon continued to grow until it became what it is today, where you can play Hurling or Gaelic Football in practically every country in the world thanks to Irish emigrants bringing their love of the national sports with them wherever they go.

To read more about the GAA and its history, visit the official website.