DECLAN KIDNEY has reached the end of the road as Ireland manager after nearly five years in the role.

This summer’s tour of North America (games versus USA in Houston, June 8 and Canada in Toronto, June 15) will be overseen by Kidney’s assistant/attack coach Les Kiss who takes the reins as interim head coach, with Gert Small and Anthony Foley remaining as forwards and defence coaches.

We take a look at the likelihood of their appointment being more permanent than interim, and the other front-runners to step into the hot-seat to guide Ireland through next year’s Six Nations and to the 2015 World Cup.

Ewen McKenzie (Betting Odds 1/2) is the bookies early favourite to be Kidney’s full-time successor. Having expressed his intention to not continue next season with the Queensland Reds in the immediate aftermath of Ireland’s Six Nations finale in Rome, the 47-year-old indicated a preference to make the step to Test level where he has previously excelled as assistant coach within Rod Macqueen and Eddie Jones’ Australia set up. He delivered a first ever Super Rugby title to his current employers in 2011, having previously taken the Waratahs to two Super finals in five years there. He has brief direct experience of European rugby with Stade Francais, who dismissed him in his second season and whom he then accused of prioritising potential signings’ talents for posing in calendars over rugby nous. 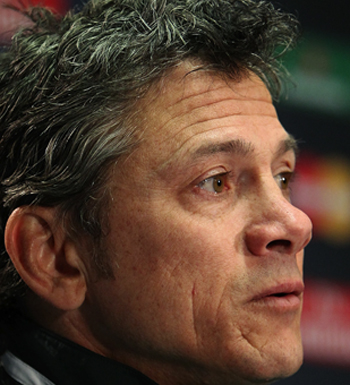 Offers the benefit of continuity, smooth transition and the players’ respect, as well as a wealth of knowledge acquired in Union and League. Implemented the choke defence. Switched from defence to attack coach after the World Cup. 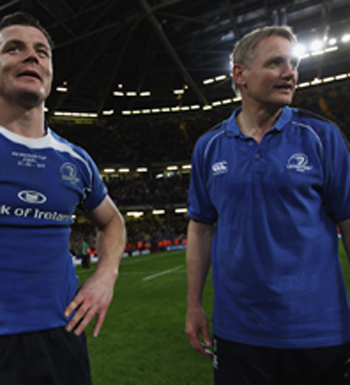 Concerns about Schmidt’s appointment seem only to derive from his willingness to make a lengthy commitment to life this side of the equator. Coaching another country successfully, however, would be the best route to returning home eventually as All Blacks coach. Heineken Cups came in 2011 and 2012 to Leinster with a delicious brand of rugby. Schmidt also delivered a long-awaited French Championship to Clermont with Vern Cotter in 2010. 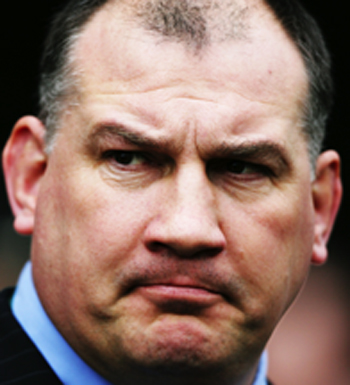 Grand Slam-winning coach with Wales (2005) and intimately familiar with all aspects of Irish rugby. Odds quoted do not account for Ruddock being part of a ticket with Kiss, Foley and Small, which is possible. 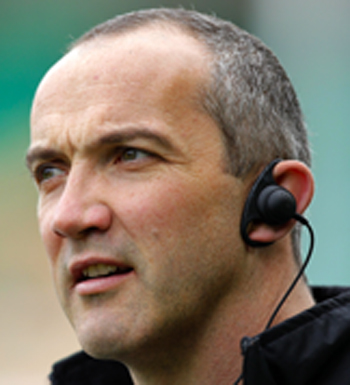 Wrong timing. If in doubt, four words: Martin Johnson’s coaching careeer. Best engaged continuing what he is building with Harlequins. If Schmidt were to take the role O’Shea would be Leinster’s dream replacement, though the IRFU may see him as an option to fill the soon-to-be-created overall rugby director role to whom Ireland’s head-coach would report directly.