Paul Coggins says he would ‘seriously consider’ a return to managing London.

Coggins guided the Exiles to the Connacht final against Mayo in 2013 and was immediately installed as a favourite for the role in the wake of Ciaran Deely’s departure earlier this month.

The Roscommon native insisted his immediate focus is on retaining that title. But he hasn’t ruled out a return to managing the London senior panel. 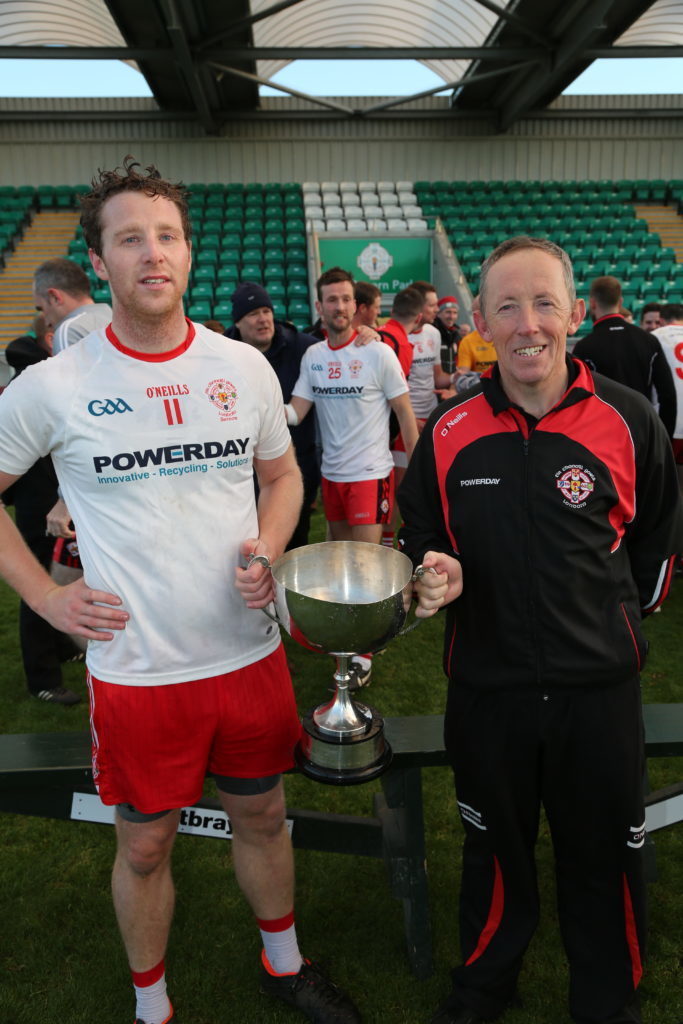 Speaking to The Irish Post, he said: “I haven’t spoken to anybody about the role and I’m happy with the job I’m doing. But I enjoyed my time with London. If they contacted me, I would listen.

“ I would have to seriously consider it. I’m not sure how I would balance that job with current commitments. It would be worth having that conversation.

“Getting to the Connacht final in 2013 was huge for everyone involved in London GAA. That was a special time and a special group of players. We proved plenty of people wrong that year and I believe the current group has enormous potential as well.”

A three-man committee have been tasked with finding Deely’s replacement, with Coggins, Joe Coulter and Michael Maher all believed to be under serious consideration.

Former Leitrim manager Barney Breen and ex Down footballer Greg McCartan are also in the frame.

The prospect of an immediate replacement could be complicated by the news that London secretary Mark Gottsche is due to take up a new role as finance and operations manager for Galway.

The LCB are expected to go with someone who knows the London GAA scene, but they haven’t ruled out a candidate with limited management experience, which could put Fulham Irish’s Owen Mulligan and Neasden’s Adrian Hanlon also contention.

A spokesperson for the LCB said: “When we appointed Ciaran Deely we took a chance with someone with little management experience. He had a big impact for us over the four years so we wouldn’t be afraid to go that route again.

“We will take our time. The important thing is to get the right man.”