IRELAND'S GAVIN bazunu has continued his impressive form into the new year as the former Shamrock Rovers keeper kept his tenth clean sheet of the season on Monday in a scoreless draw with Cambridge United.

Bazunu's record of conceding just two goals in six games was kept intact and it puts him top of the League One clean sheets charts.

The Manchester City loanee is now ahead of Rotherham United’s Viktor Johansson.

Since joining the club from Manchester City Bazunu's stock has gone through the roof. Some reports in Spain feel that the Tallaght native is about to 'explode' in 2022. The 19-year-old was named as one of Spanish sports newspaper Marca’s players ‘set to explode’ in 2022 alongside the likes of Monaco’s Aurelien Tchouameni and PSV’s Noni Madueke. 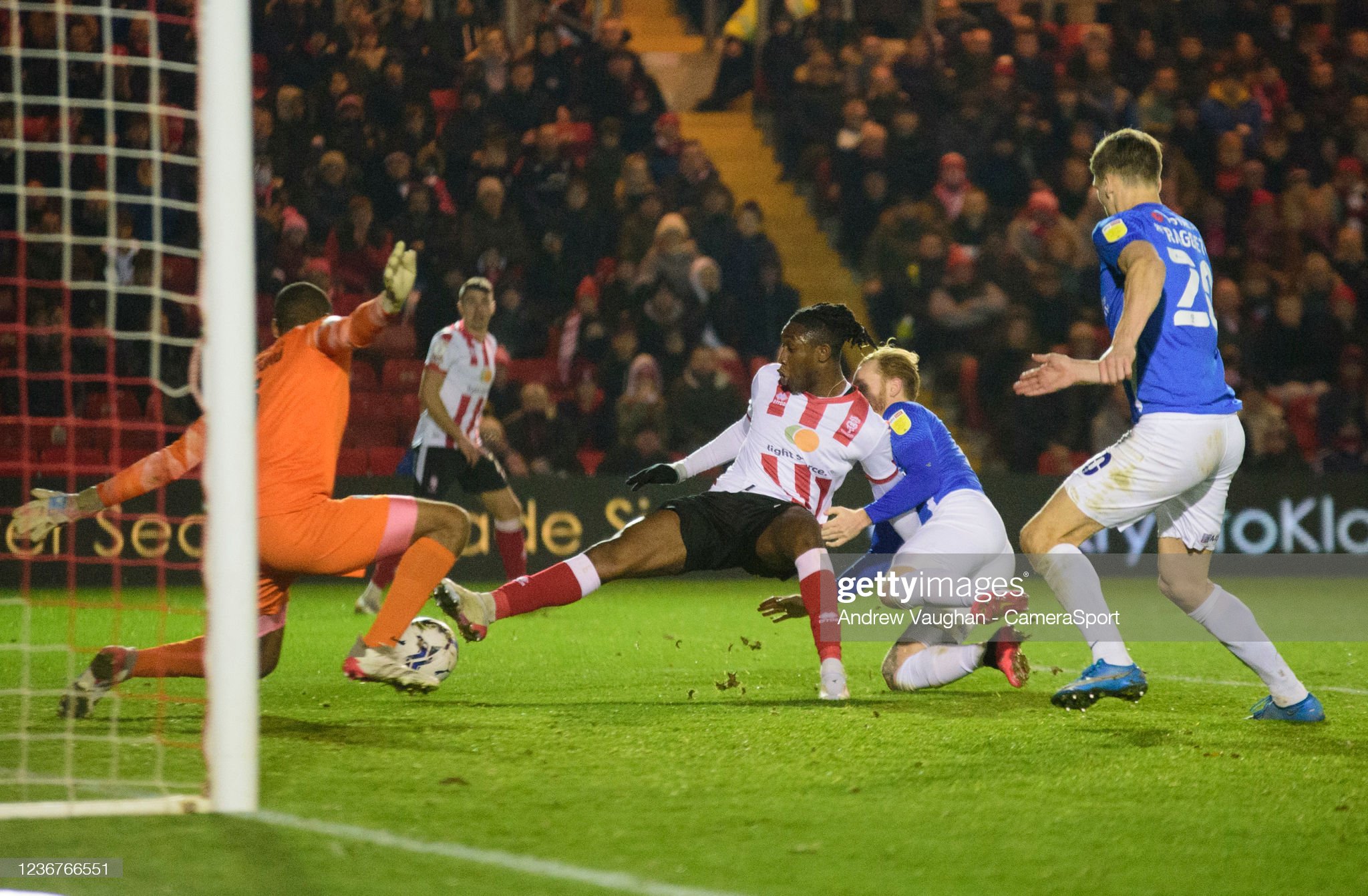 Pompey have only let in 22 goals in 23 games and Bazunu is a big part of that. The only club that have done better are league leaders Rotherham,

Manager Danny Cowley has heaped praise on him in recent weeks and believes that he will get to the top of world football.

Bazunu was also hailed for another solid performance by Hampshire Live.

Gavin Bazunu did excellently to keep out George Williams and Sam Smith before the break, as well as commanding his box well. Continued well after half-time and got himself in front of everything he needed to, said the paper

The game itself was marred by a 21-minute stoppage as a medical emergency in the crowd following Cambridge’s Sam Smith’s red card and prompted both teams to be taken from the pitch.

There were 27 minutes of stoppage time in all at the end of the game as former Shelbourne playmaker and Ireland international  Wes Hoolahan was introduced late on.

The supporter who suffered the medical emergency was taken to hospital and Pompey boss Cowley reported he was told they were not in serious condition.

“I didn’t really know too much what was going on when I was on the pitch,” Bazunu told reporters after the game.

“When we were back in the dressing room, it was just a case of treating it as half-time really. We just went in and got off our feet.

“The ref then came back in and called us back out. It was two or three minutes warming up and then we were ready to go again.”

Back in December Bazunu won the RTE Young Sportsperson of the Year Award for his brilliant displays for Portsmouth and Republic of Ireland.