Germany, Belgium and Spain could all be knocked out of the World Cup today

THE WORLD CUP COULD LOSE three of the most favoured teams in the competition if results go against them today.

Germany and Spain will kick-off later today (7pm), but if Costa Rica manage to beat Germany and Japan topple Spain later this evening it would represent a massive upset for both international heavyweights.

Hansi Flick's Germany were beaten by Japan in their opening game and were heading out of the tournament with a loss to Spain,

The huge game between Spain and the Germans took place last Sunday. A Spain win would have sent the Germans home for the second World Cup group stage in a row, but substitute Niclas Fullkrug scored late on to make sure Germany remained in the country for another week.

Today both sides face the possibility of elimination from the group, Spain not so much, but it can happen with a defeat to Japan.

Germany's game against Costa Rica has more risk attached to it. It would be another disaster for the country after what happened at the Russia 2018 World Cup

Speaking yesterday, Hansi Flick said: “It would be disrespectful to Costa Rica if we said we want to score eight goals. We will be happy just to win the game. It is all about getting a positive result.

“For Costa Rica to concede seven goals in their first game and then beat Japan is no mean feat. I look at the table and I see that Costa Rica also has an opportunity to go to the last 16.”

Group E is the real definition of "anything can happen" !!! pic.twitter.com/ox9ZHCTw2M

Another side that could be knocked out of the tournament is Roberto Martinez' Belgium side.

A dour 1-0 win over Canada in the opening game did little to ease fears that Belgium's golden generation was finished.

The sentiments were only increased after Belgium lost to Morocco

Belgium needs a win against Croatia and for Morocco to beat Canada who have no points in the group.

Croatia coach Zlatko Dalic said of Belgium: “This is a great team and if we had to choose, we could not have selected this to be the decisive game.”

Roberto Martinez added his take on the poor form and said: “There is more desire to find negative news around this team rather than get this nation together, support this team and enjoy the talent of the best generation that we have ever had in Belgian football.” 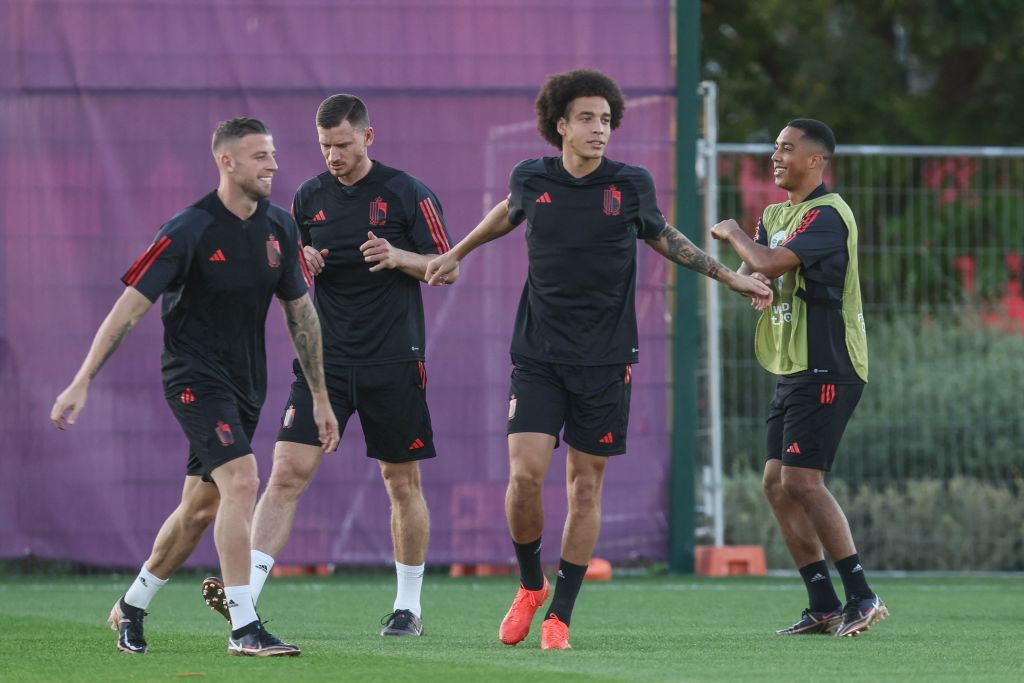