The Liam MacCarthy Cup is headed for Shannonside for the third time in four years after the Treaty County secured their tenth title.

Limerick also set a record points total for an All-Ireland final in the 3-32 to 1-22 win. 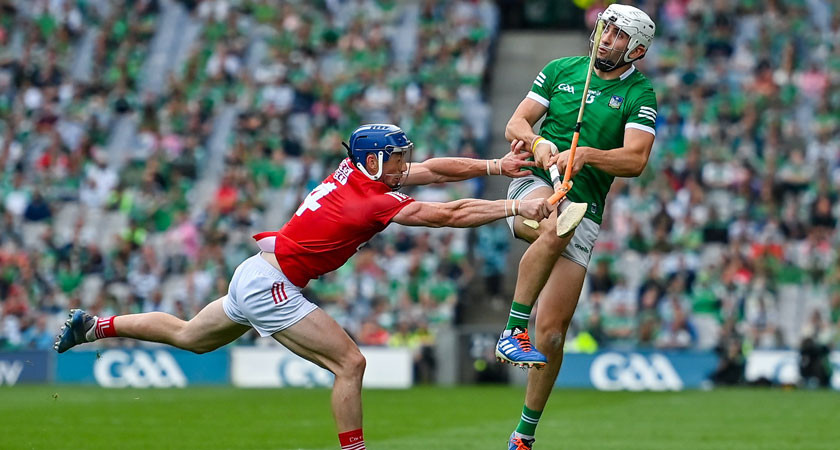 Limerick then hit a succession of points as they dominated the early stages.

But just as Cork looked to have pegged them back by reducing the arrears to a point, Aaron Gillane found the net to make it 2-05 to 1-04. 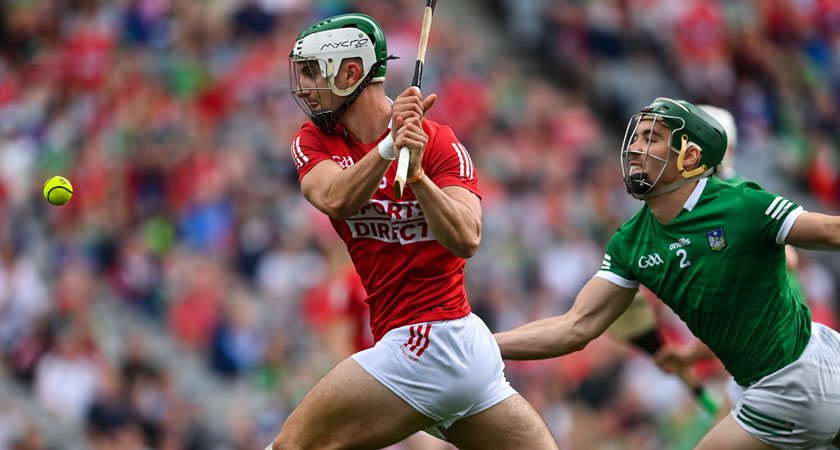 That spurred on Limerick, who struck 12 points to Cork’s six over the next 18 minutes.

Just as the respite of half-time approached for Cork, Limerick dealt a decisive blow with a third goal through Hegarty.

Limerick led by 13 at the break and despite Cork battling gamely upon the restart, the Treaty continued to extend their lead. 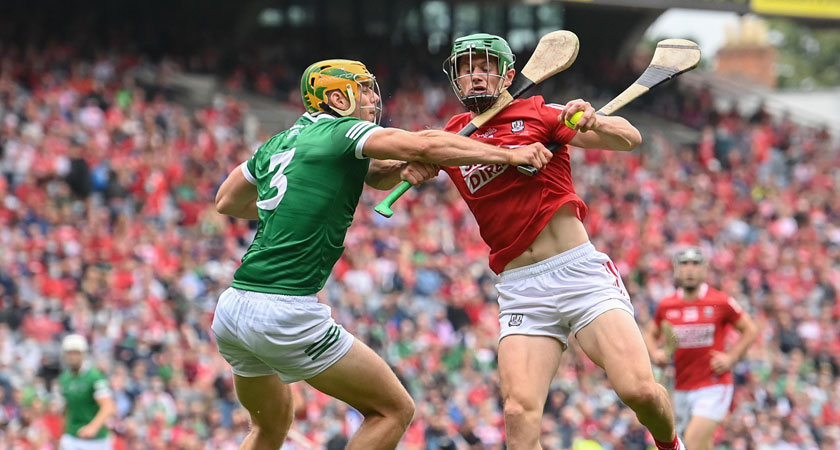 Cork’s Seamus Harnedy up against Dan Morrissey of Limerick (Image: By Ramsey Cardy/Sportsfile via Getty Images)

By the time the second-half water break had come around, the score was 3-26 to 1-16 and some Cork fans were heading for the exits.

As the game entered injury-time, Pat Ryan struck the point to make it 3-31 to 1-20, breaking Kilkenny’s record points total from 2006 and ensuring Limerick became the first team in All-Ireland final history to hit 40 points.

The final whistle sounded shortly after, but ominously for other counties, this youthful Limerick side look set to dominate for the foreseeable future. 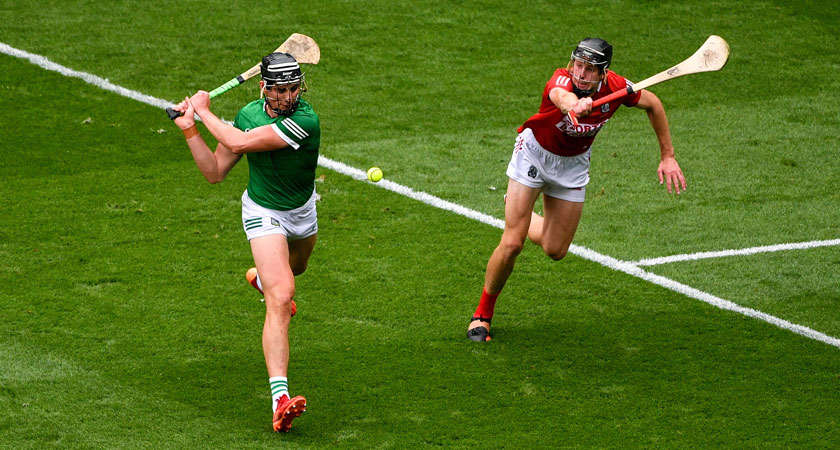 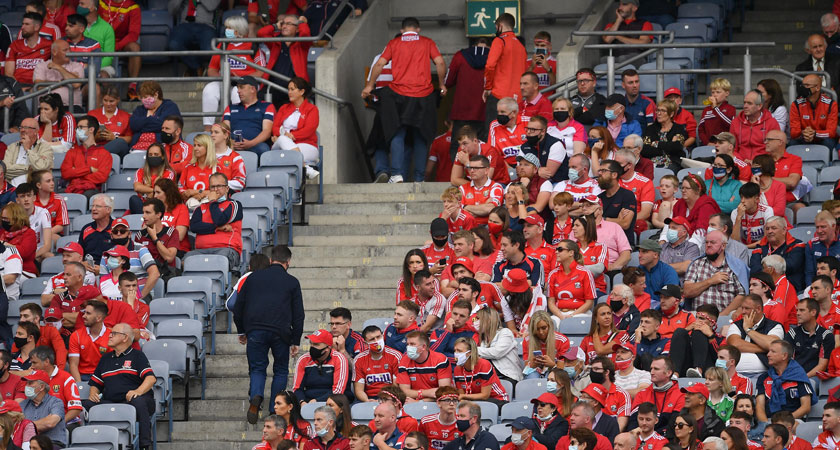 Cork supporters head for the exit in the 64th minute (Image: Ray McManus/Sportsfile via Getty Images) 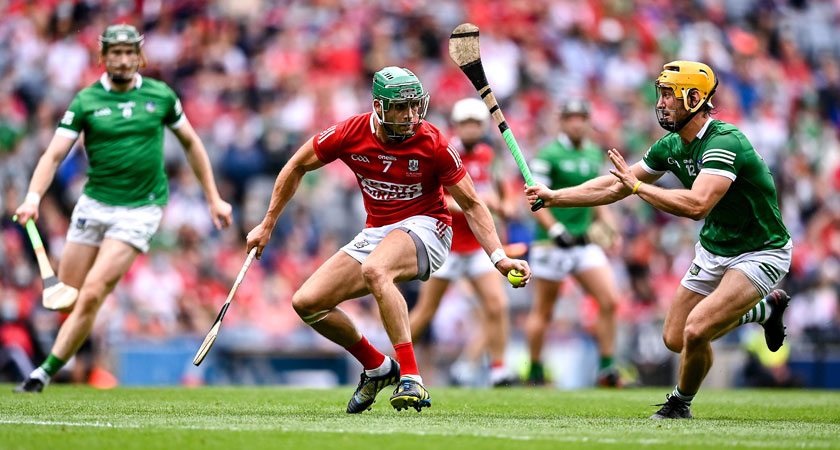 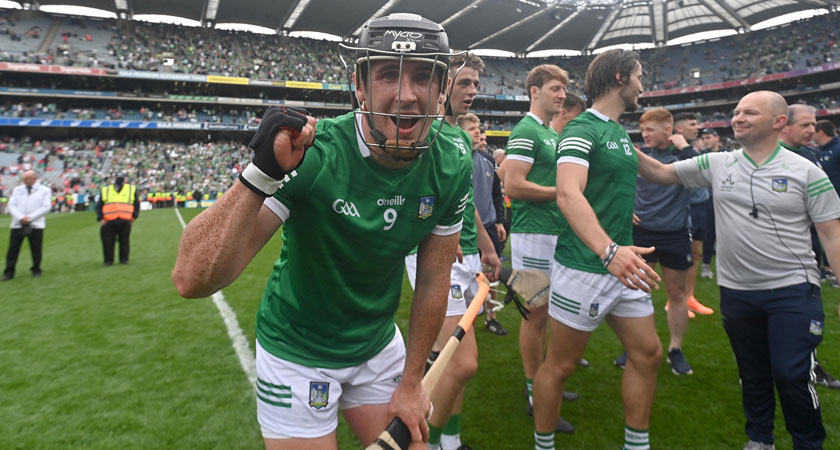 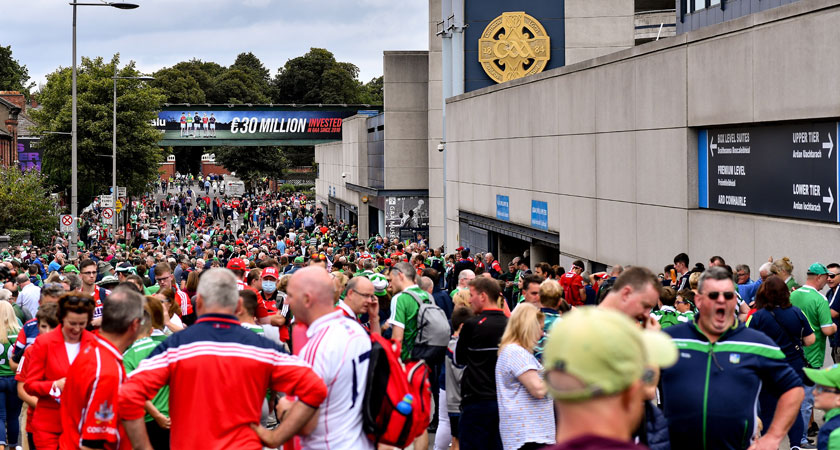 Supporters outside Croke Park ahead of the final (Image: Piaras Ó Mídheach/Sportsfile via Getty Images) 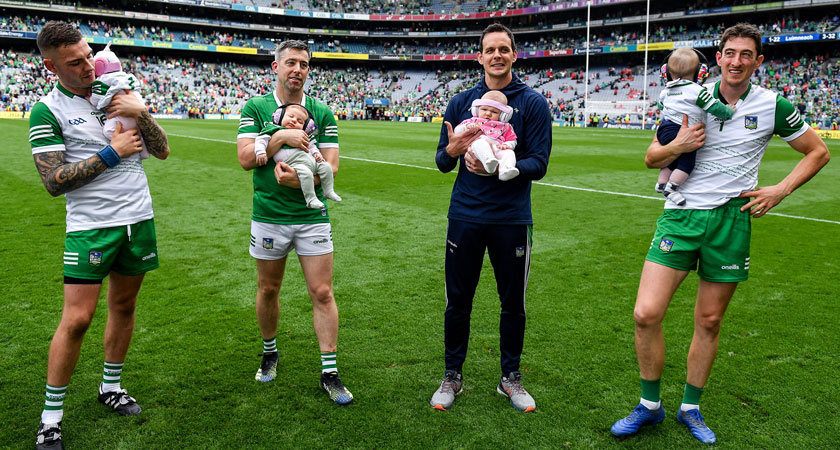 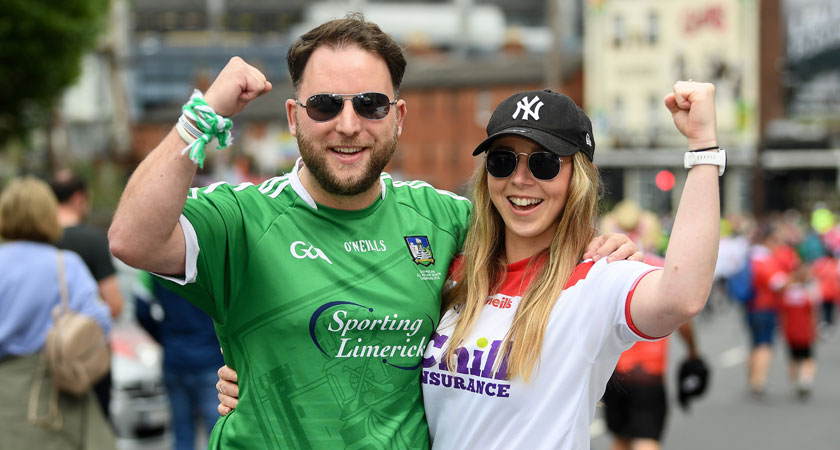 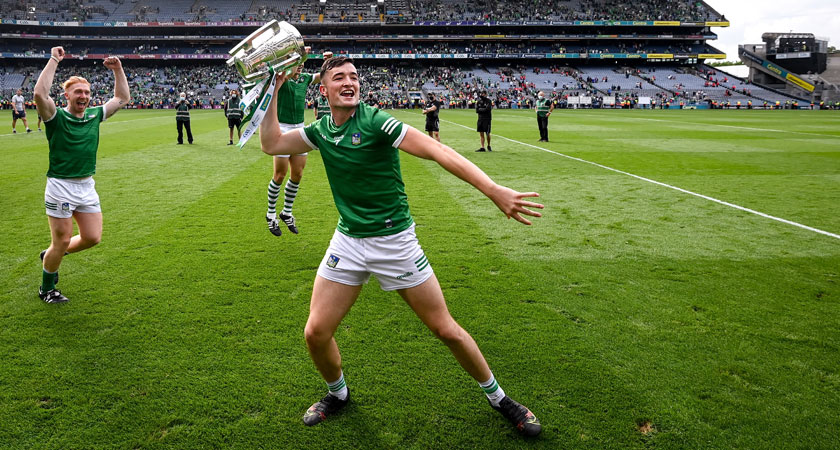 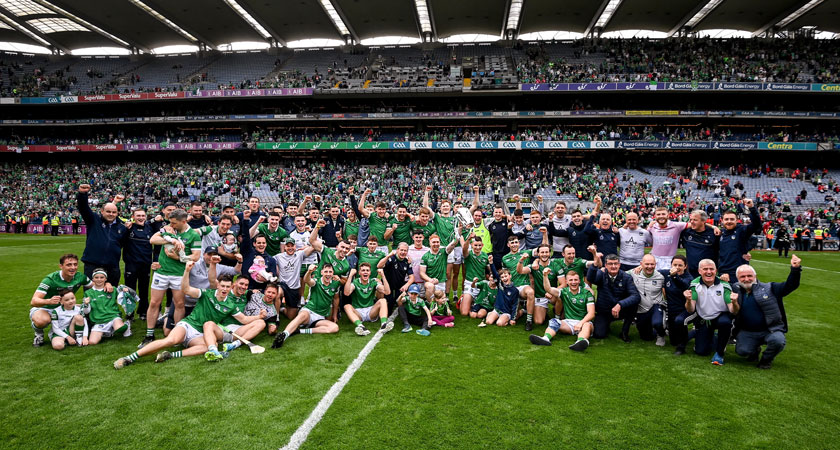