LIMERICK have booked their place in the All-Ireland SHC final for the third consecutive year after beating Galway 0-27 to 1-21.

Only Kilkenny stand in the way of the Treaty as they aim to win three-in-a-row and a fourth title in five years.

Galway trailed 0-16 to 0-12 at half-time but a Cathal Mannion point and a goal from Brian Concannon brought them level shortly after the break.

It was nip-and-tuck after that with the sides level for the 10th time in the game with four minutes remaining, 1-21 to 0-24. 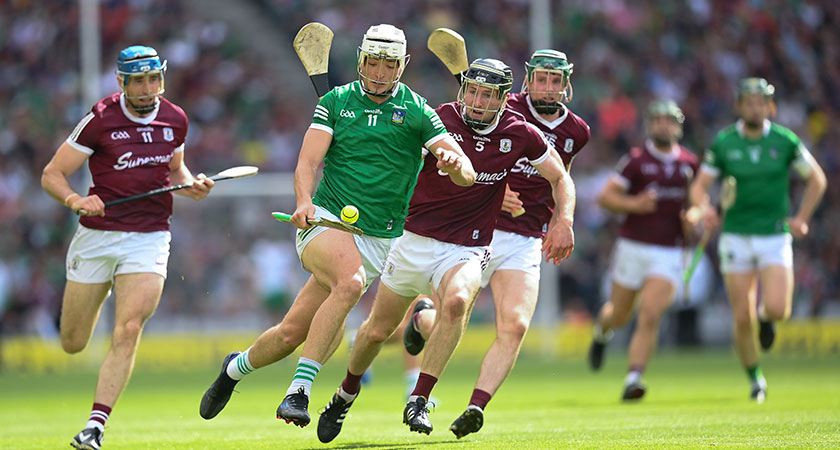 However, late points from substitute David Reidy (2) and Diarmuid Byrne sealed the win for John Kiely's side.

"It was a massive battle out there, a tremendous level of fight involved in the game from both sides," he told Sky Sports.

"We'd a good start and got off to a good lead but Galway fought back, clawed their way back into it and put us under real pressure right through the middle of the second half there.

"Our lads coming off the bench made a massive impact — I think that was a telling part of the last quarter." 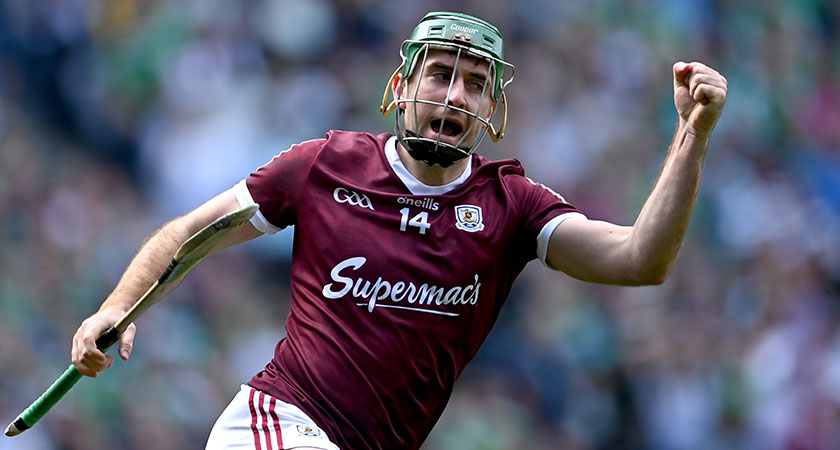 Galway manager Henry Shefflin paid tribute to Limerick but said he was impressed with the progress made by his players since their exit to Waterford in last year's qualifiers.

"Limerick are true champions and they responded very well to the challenge and just had that little bit more coming down the final straight."

He added: "They're absolutely devastated up there, people are just looking into their boots, it's very hard. 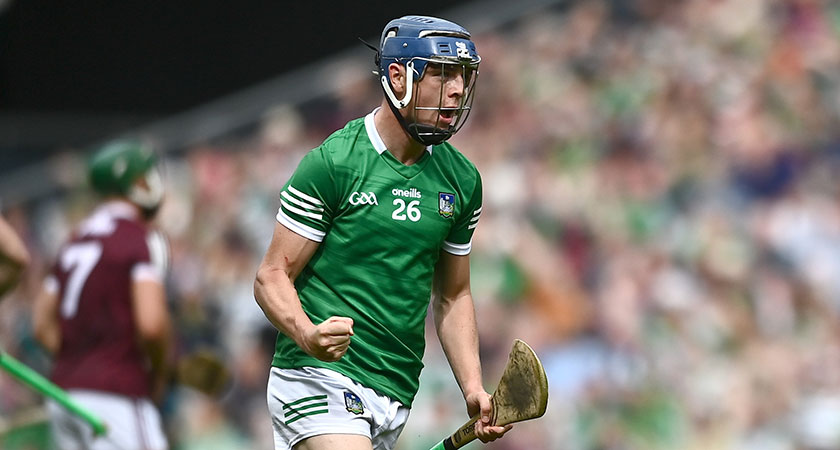 "But they had that feeling last year in Thurles when they went out very easily so they've made great strides, it's been a great improvement and they put in a massive effort."

Galway will face Kilkenny in the final, with whom Shefflin won a record 10 All-Ireland Championship titles as a player under Brian Cody.

The Cats boss is seeking a 12th All-Ireland title and a first since 2015, when they defeated the Tribesmen.

They booked their place in this year's final with an emphatic 2-26 to 0-20 win over Clare on Saturday, Cian Kenny and Martin Keoghan with the goals while TJ Reid scored 0-10.

The final will take place at Croke Park on July 17. 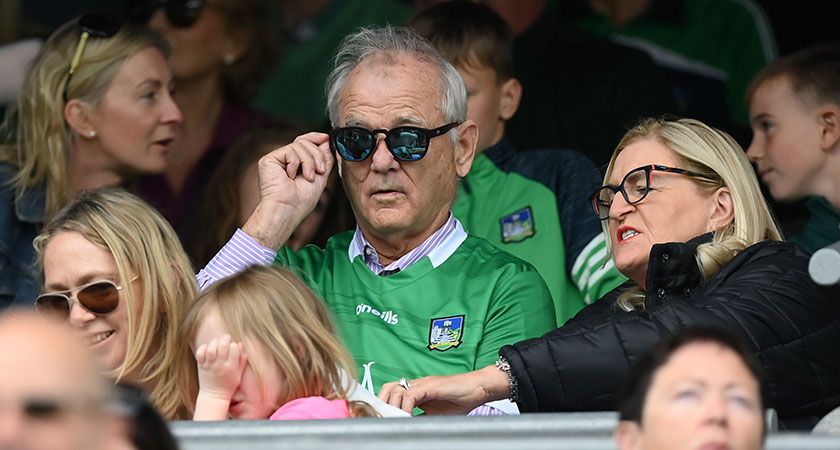