Ireland are set to face Norway at the Aviva Stadium tonight, here's a preview

The Republic of Ireland are set to face Norway at the Aviva Stadium in their final home match of 2022 as they look to end the calendar year on a high. Ireland go into the game having secured an important 3-2 victory in the last match against Armenia in the UEFA Nations League as Robbie Brady scored a dramatic last-minute winner from the penalty spot. Stephen Kenny's side face Norway before heading out to Malta for their match in Ta'Quli on Sunday, November 20, their final match ahead of the year.

Let's end the 2022 home campaign on a high 🙌 pic.twitter.com/9DoEfNxEPs

Match DetailsFixture: Republic of Ireland v Norway Competition: International FriendlyStadium: Aviva StadiumKick-off: 7.45pmDate: Thursday, November 17TV: RTE & Sky SportsMatch OfficialsReferee: Allard Lindhout (NED)Assistant 1: Rogier Honig (NED)Assistant 2: Rens Bluemink (NED)Fourth Official: Neil Doyle (IRL)Please note that VAR will not be in operation at the fixture. What he said - Manager Stephen Kenny "Norway have a lot of players playing at a good level, they are all good players. The highest profile is Martin Odegaard who is an exceptional player for sure. They have players from La Liga and the other top leagues so they have shown themselves to be a good team."It’s an important game in preparation for France. We want to pick a strong team. We want a strong performance. Some other players are coming into contention who have been playing well at club level and, and we have to take that into account."Obviously, France and Norway are different. It’s difficult to gauge, France have been changing their system so much, between a back three and a back four, so you can’t say it’s the same tactical challenge." 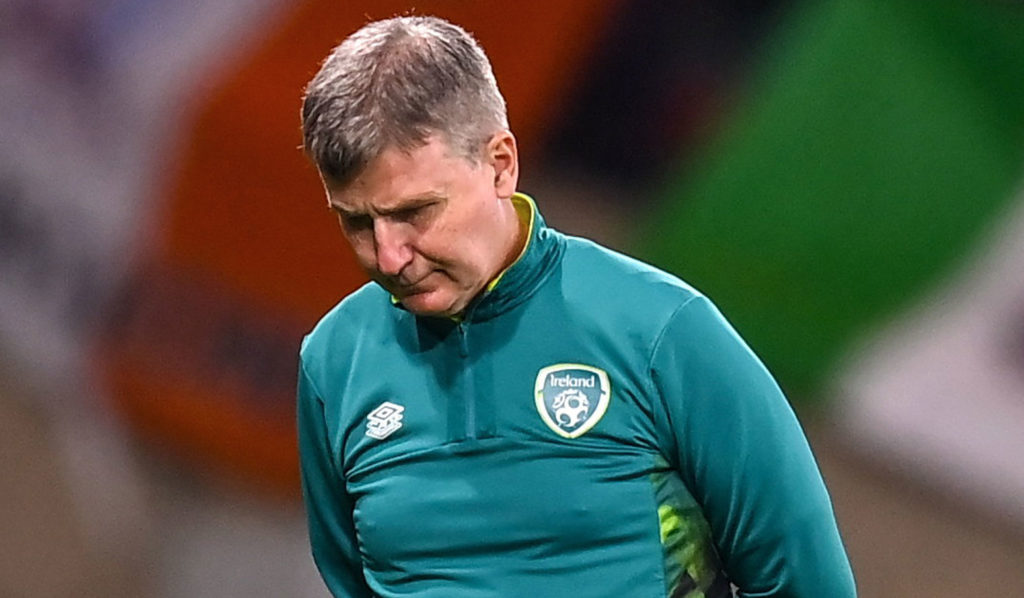