IRELAND'S SIX Nations panel are all expected to be fit for the Wales game in Dublin on Saturday. There had been doubts over certain members of the team making it in time, but those fears have been eased with six key men returning to give Ireland a boost.

Andy Farrell's 37-man squad have been training at their camp in Portugal and have had the likes of Joey Carbery (elbow), Keith Earls (strain) and Josh van der Flier (strain) all come through intense training sessions unscathed.

The Ireland squad are continuing preparations for #IREvWAL at their training camp in Portugal. 🟢#TeamOfUs | #GuinnessSixNations

Iain Henderson (ankle), James Ryan (hamstring) , and Tadhg Furlong (calf) are also set to return to training tomorrow at the base in Quinta do Lago.

A statement by Irish rugby said:

The squad will complete an organizational day today before training tomorrow and Wednesday before flying back to Dublin to complete preparations for the first game of the 2022 Guinness Six Nations against Wales at the Aviva Stadium this coming Saturday.”

Ireland came into the tournament after a hugely successful Autumn Nations Series, where they beat Japan, Argentina, and most impressively New Zealand at the Aviva.

The squad will touch back down in Dublin on Wednesday afternoon ahead of the Wales game. 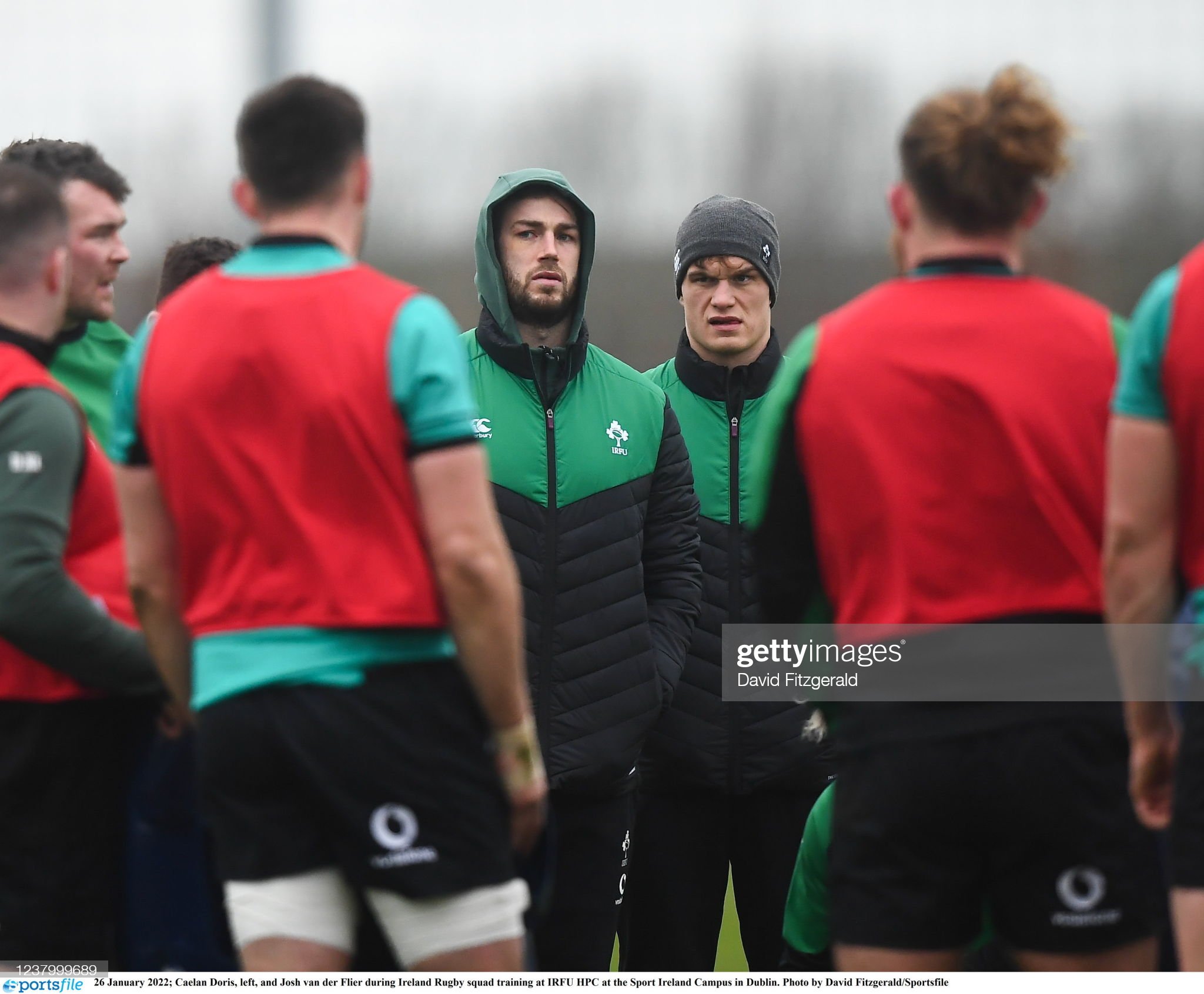