IRELAND will host one of golf’s biggest and most prestigious tournaments, the Ryder Cup, in 2026, according to the Irish Independent.

A deal has reportedly been struck between the European Tour and the Irish Government and an official announcement is expected later today. 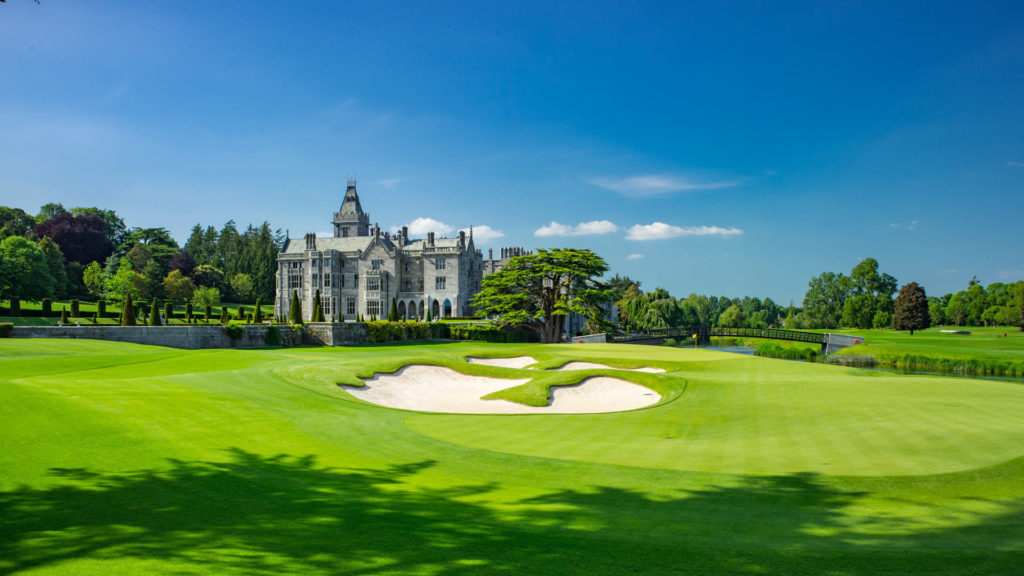 Adare Manor in Limerick will host the 2026 Ryder Cup

The tournament is to be held at Adare Manor in Co. Limerick.

Staging the event will cost the taxpayer tens of millions of euros, but will likely bring over €150 million to the economy to compensate.

The agreement caps off a sensational week for Irish golf after Shane Lowry’s spectacular triumph at The Open on Sunday. 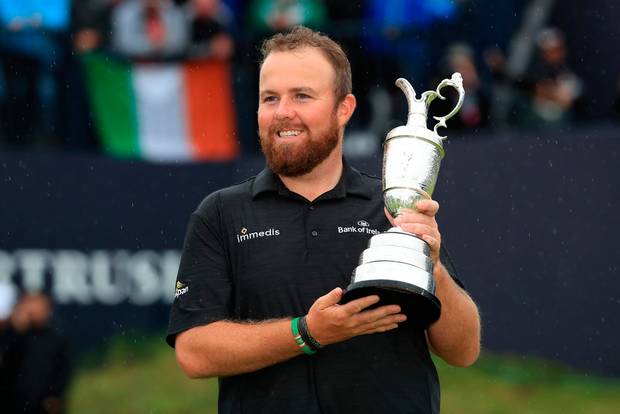 Shane Lowry celebrates after his famous victory over the weekend

“We would absolutely love to see Shane [Lowry] teeing off, and other Irish players, in Adare. It would be absolutely superb.”

Adare Manor is owned by Irish business owner JP McManus, who has previously spoken about bringing the tournament to Limerick.

“It is every golf course owner’s hope to get the Ryder Cup,” he said.

“I am sure it will cost plenty, but I would like to bring it to Ireland, to Limerick and to Adare and given the whole south-west a boost.” 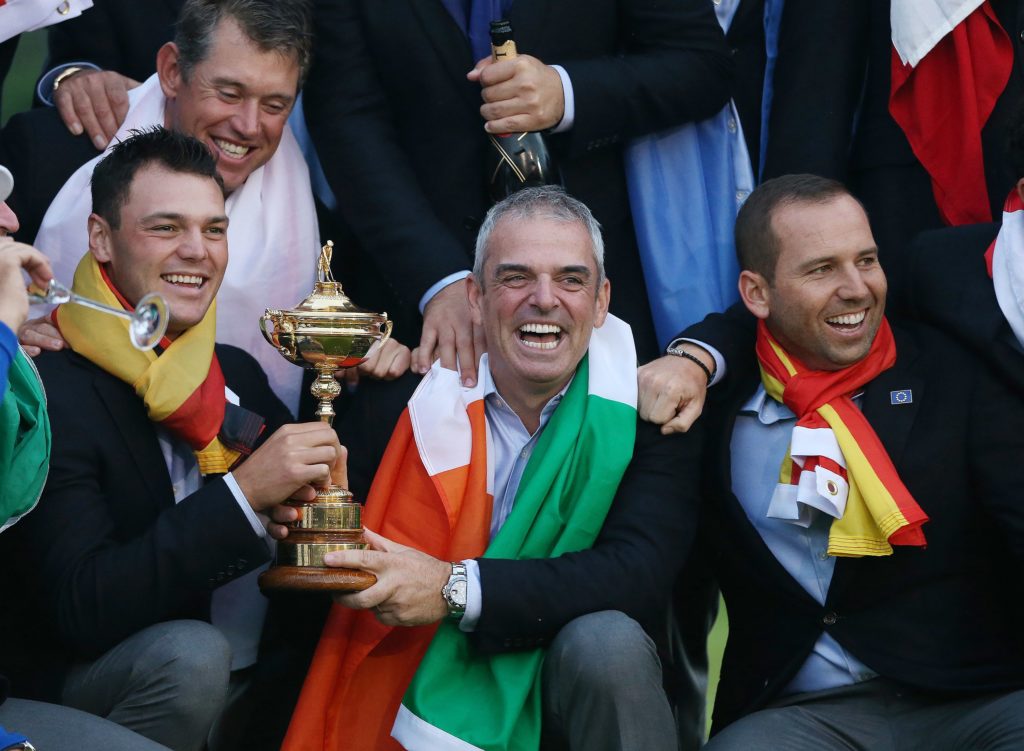 Ireland last hosted the Ryder Cup back in 2006, with the event taking place at The K Club near Dublin.

Next year, Europe will defend their crown after defeating the US 17 ½ - 10 ½ at Le Golf National in Paris last year. 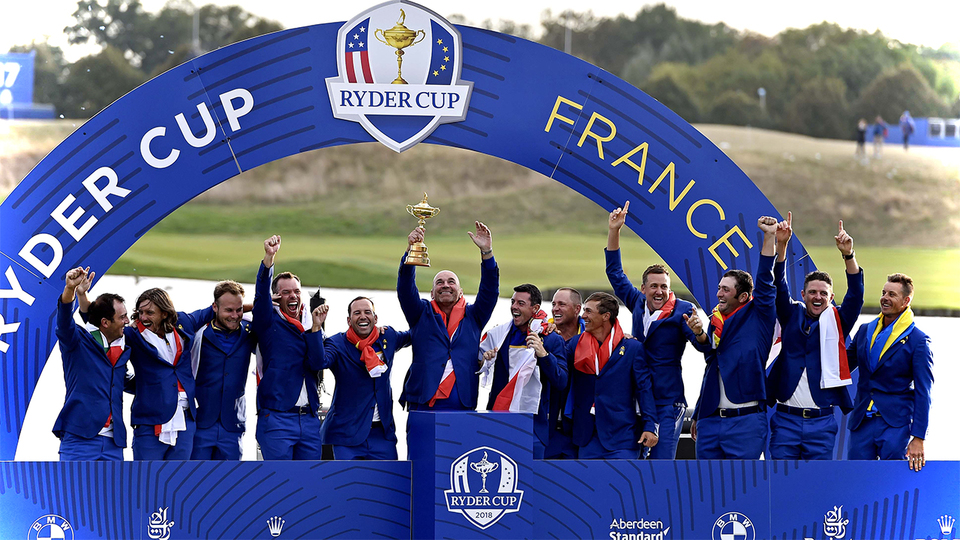 Europe celebrates victory over the US in last year's Ryder Cup

The 2020 tournament will take place at Whistling Straits, Wisconsin, USA.

Lowry says that it’s now his “main goal” to make his Ryder Cup debut in Padraig Harrington’s team after securing his first major at the weekend.