RONNIE WHELAN has been slammed over comments he made about Christian Eriksen during Denmark's 2-1 defeat to Belgium on Thursday evening.

Eriksen is currently recovering in hospital after suffering a cardiac arrest during his country's opening game against Finland last Saturday.

The Inter Milan midfielder collapsed and received CPR on the pitch after his heart stopped, but was thankfully revived, much to the relief of his teammates and football supporters all over the world.

During last night's encounter, both sets of players touchingly agreed to pause the match after 10 minutes (in honour of Eriksen's shirt number), to pay tribute to him.

Whelan, who was commentating on the match for RTÉ, failed to see the point of the gesture, suggesting the game shouldn't have been stopped.

What a moment at the Parken Stadium. The game is paused on the tenth minute to pay tribute to Christian Eriksen. ❤️#beINEURO2020 #EURO2020 #DENBEL

"‘There no real need for it now, let’s get on with the football again," he said.

"I'm sure he [Eriksen] will be saying there's no real need for this, I'm sure he's that sort of a fella.

"I’m sure he's happy, but there's no real need for it now. Everything's alright, he's okay, let's get on with the football again." 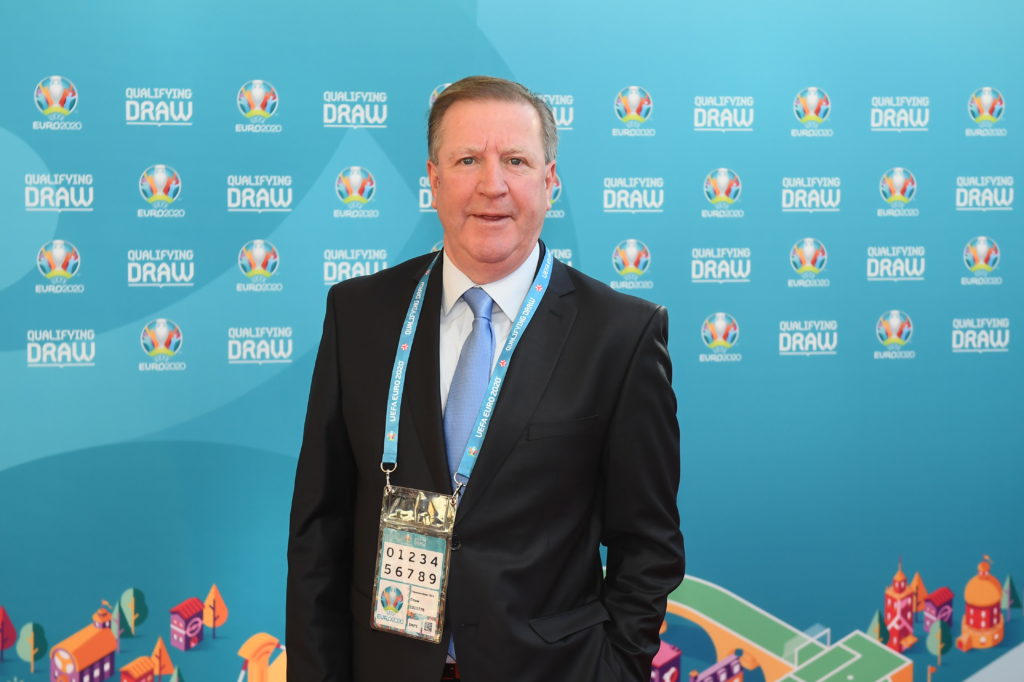 The former Ireland international's words sparked a furious backlash online, with RTÉ viewers branding Whelan "insensitive" and slamming him for "failing to read the room".

"So insensitive from Whelan. What's the harm? The man nearly died and Whelan wants to keep the ball moving? Show some empathy," said another.