IRELAND head coach Joe Schmidt brings back Bundee Aki and Jacob Stockdale for the third and final test against Australia in Sydney this Saturday.

Sean Cronin has also been named in the starting line-up, but is a late fitness doubt as Ireland look to clinch a 2-1 series victory.

The loss of Cronin would be a blow for Schmidt, who earlier this week spoke about the positive qualities the hooker brings to the side.

“We did really well in the set pieces in the last Test,” said Schmidt.

“We had Niall Scannell do really well last week and Rob Herring has been super, I thought his performance off the bench last week was really good.

“The thing with Sean is that we get dynamic ball carry, that dynamic line speed he can bring. He is an incredibly combative character, so we are looking forward to seeing all those elements.” 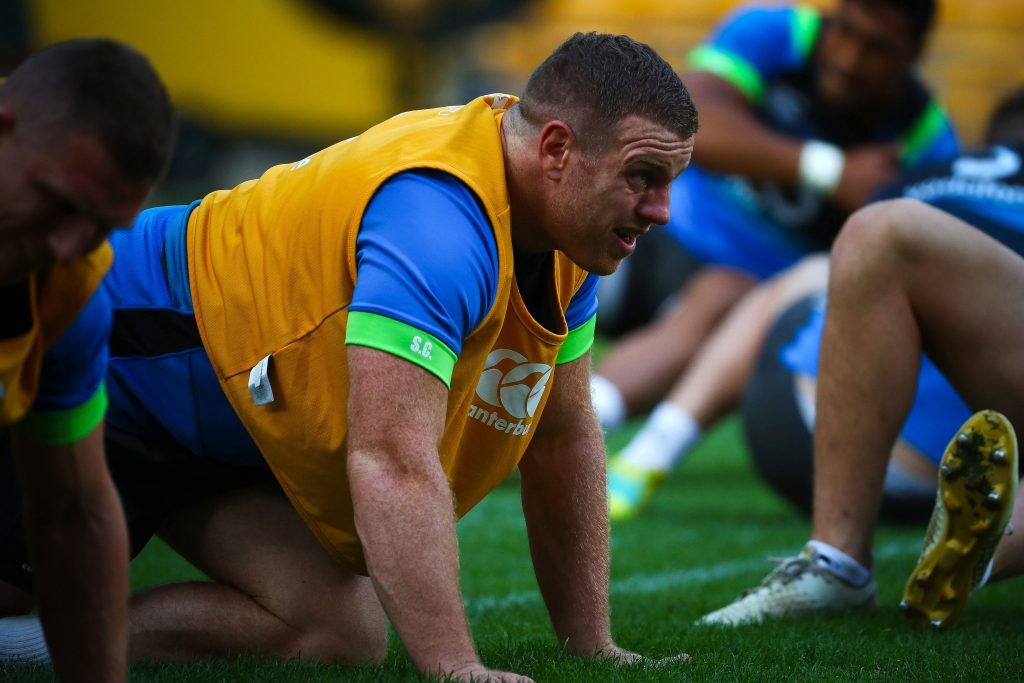 Sean Cronin is a fitness doubt ahead of this weekend's series decider against Australia (Photo: PATRICK HAMILTON/AFP/Getty Images)

Stockdale’s replacement in Melbourne was Munster's Andrew Conway. He sustained a hip injury after scoring Ireland’s opening try last weekend and will also miss the Sydney Test, along with Garry Ringrose who is replaced by Aki.

“Those guys aren’t available and there are others who have had to patch them up to make them available but it’s a 23 we can be excited about, knowing that the Australians are a super outfit as well. It is going to be a proper Test match and a great way to decide the series,” said Schmidt.