Irish in Britain: Shane Long and Kevin Doyle get off the mark

SHANE LONG got off the mark for new club Hull City over the weekend, helping them to a 1-1 draw with Tottenham Hotspur. Robbie Brady returned to the Hull line-up, but was substituted in the second-half.

Elsewhere, John O'Shea put in a strong performance for Sunderland as they recorded a 3-0 away win over Newcastle United.

Kevin Doyle opened up his account for Queens Park Rangers after just seven minutes. Fellow Irishman Richard Dunne also scored his first goal for the club in the 3-3 draw with Burnley.

Simon Cox netted with the second of Nottingham Forest's goals in a 3-1 win over Yeovil. The Republic of Ireland international now has eight league goals this season.

Reading kept up their promotion push thanks to a 3-0 win against Millwall with Alex Pearce scoring for the Royals. 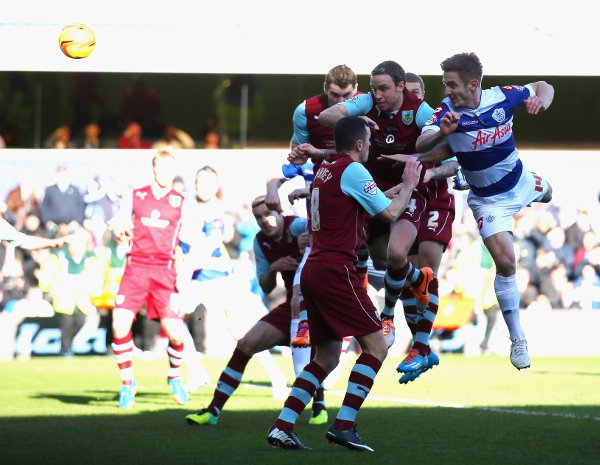 Ireland Under-21 goalkeeper Aaron McCarey once again cemented his position as Wolverhampton Wanderers' number one with a fine display in a 2-0 win over Bradford.

Mikey Drennan lined out for Carlisle United, who lost 2-1 to Bristol City. The Kilkenny native was withdrawn with 13 minutes to go for Sam Byrne, a loan signing from Manchester United.

David Connolly scored on his debut for Oxford United as they defeated AFC Wimbledon 2-1, while Rhys Murphy scored the only goal of the game in Dagenham and Redbridge's 1-0 win over Rochdale to bring his season tally to 13.

Chesterfield stayed top with a 3-1 over Bristol Rovers. Striker Eoin Doyle scored one, while Jay O'Shea hit the crossbar.