Ireland forward John Walters netted from the spot — after being heavily involved in the penalty decision — as the Potters beat Arsenal 1-0.

Wes Hoolahan scored first in Norwich City's defeat at Villa Park on Sunday. The home side came from behind to record a 4-1 win.

Ireland Under-21 captain Shane Duffy scored a header for Yeovil, who were reduced to eight-men, before putting in a heroic shift at the back as the Gloves hung on to draw 1-1 with Reading.

Fellow Under-21 player Sean Scannell completed the scoring as Huddersfield Town cruised to a 5-0 win over Barnsley.

Bolton striker Joe Mason, on-loan from Cardiff, poked home Wanderers' second in a 4-0 victory over Blackburn Rovers to increase his personal tally to two goals in as many games.

Waterford striker Daryl Murphy registered his ninth of the season, this time from close range, despite a solid performance from Darren Randolph in the away goal as Ipswich Town beat Birmingham City 1-0 at home. 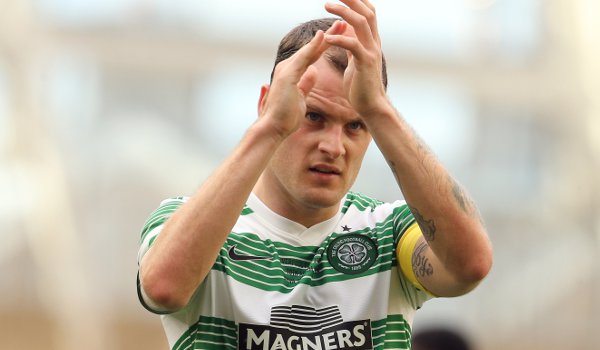 Paddy Madden scored for Scunthrope United in their 2-2 draw with Newport County. Southend United's chances of making the playoffs were dealt a blow with only a 1-1 draw against Wycombe Wanderers. Barry Corr had given the Shrimpers the lead.

Gavin Gunning scored his third goal in two games for Dundee United, while Anthony Stokes failed to find the net for Celtic despite the Bhoys running out 5-0 winners against Inverness Caledonian Thistle.

Irish in Britain: Shane Long and Kevin Doyle get off the mark